The state of Michigan and city of Detroit will invest millions to repair the roads and other infrastructure in the vicinity of General Motors’ Factory Zero electric vehicle plant, formerly known as Detroit-Hamtramck Assembly. 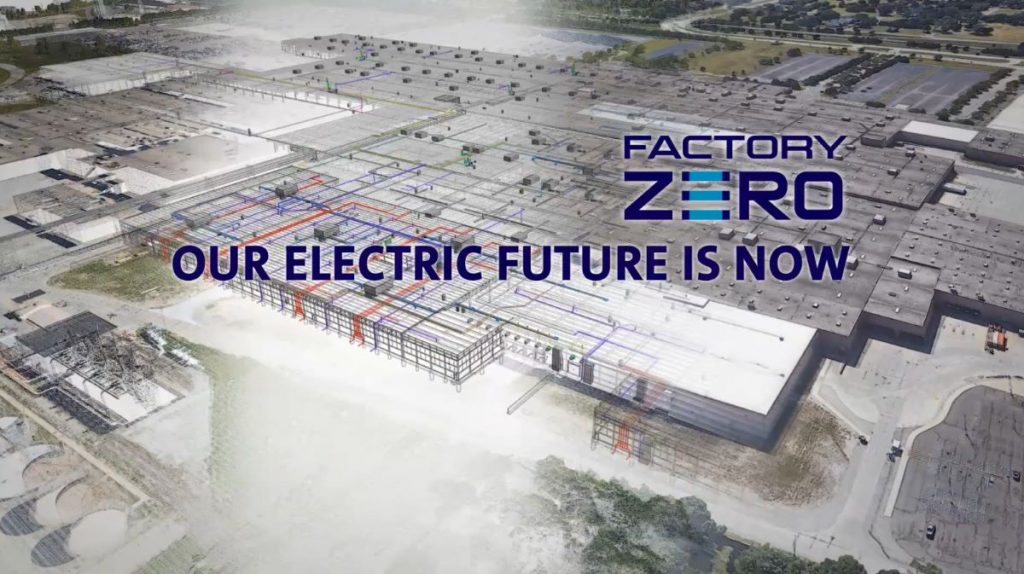 The Michigan Department of Transportation has committed $6 million to the infrastructure revitalization project, according to The Detroit Free Press, while the City of Detroit will put up an additional $5.7 million. GM had previously expressed concern to the city and the state that the bad roads around the plant could lead to damaged parts as they are delivered in the back of trucks and also damage the trucks themselves, potentially causing production delays.

“I’m deeply appreciative to the state and GM for their commitment to this project and their investment in our city,” Detroit mayor Mike Duggan said this week. 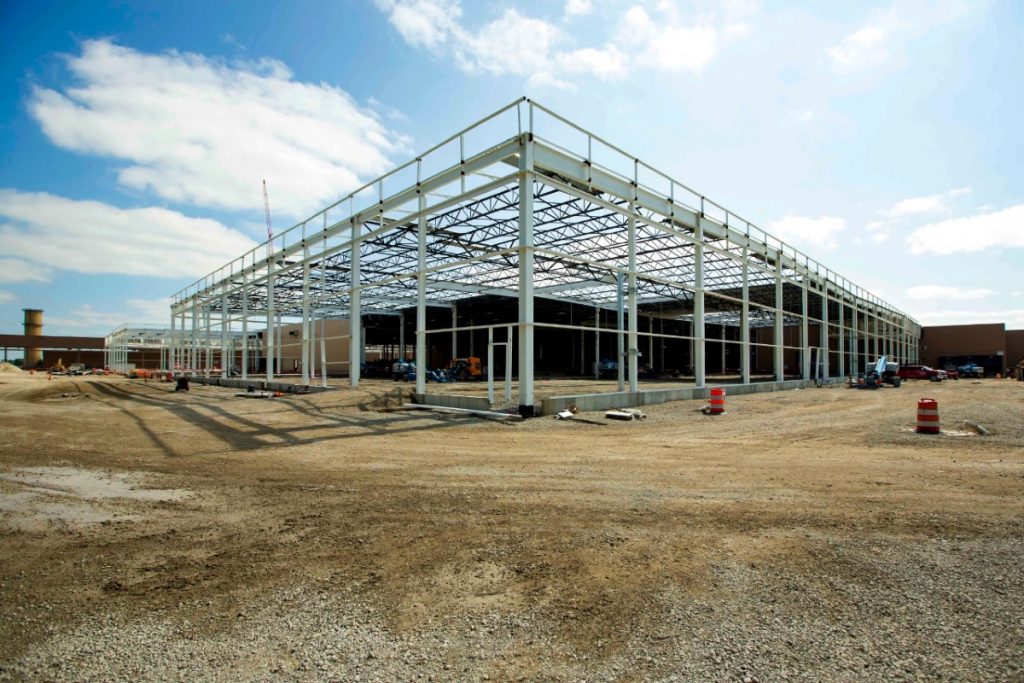 Factory Zero plant director Jim Quick also told the Free Press that the improvements are “much needed,” and said the infrastructure overhaul will help the automaker once production at the newly renovated facility begins later this year.

GM is investing $2.2 billion USD in Factory Zero to transform the facility into its first dedicated electric vehicle production plant. The GMC Hummer EV electric pickup truck will enter production there later this year, which will be followed by the related Hummer EV SUV shortly after and eventually the Cruise Origin robotaxi. Other GM EVs will also be built at the plant, the automaker said previously, but it has not confirmed any beyond the two Hummer EV variants and the Origin.

“Factory Zero is the next battleground in the EV race and will be GM’s flagship assembly plant in our journey to an all-electric future,” GM’s executive vice president of Global Manufacturing, Gerald Johnson, said last year. “The electric trucks and SUVs that will be built here will help transform GM and the automotive industry.” 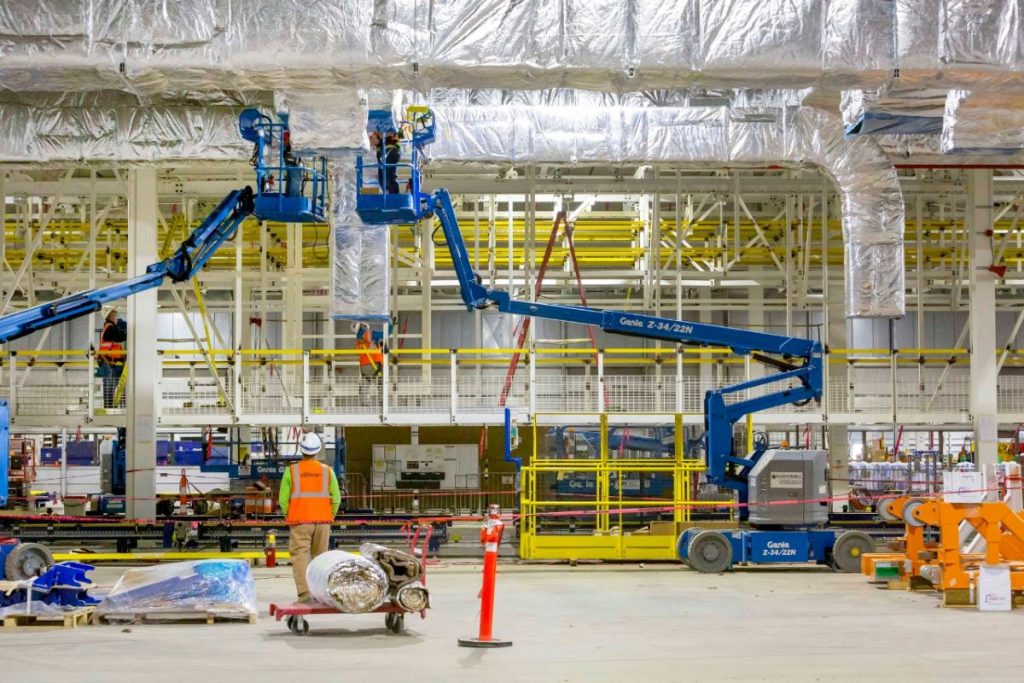 Some of the major upgrades being carried out at Factory Zero include a new employee entryway, a complete renovation/retooling of the general assembly area, paint shop and body shop and the addition of a battery assembly area.