With its low-slung body and futuristic Transformers-inspired styling, the Chevy Camaro is the type of vehicle meant for people who like to turn heads wherever they go. For some folks, though, turning heads simply isn’t enough. They want their vehicle to stop pedestrians and passersby dead in their tracks, which is where rendering artist @YasidDesign on Instagram can help. 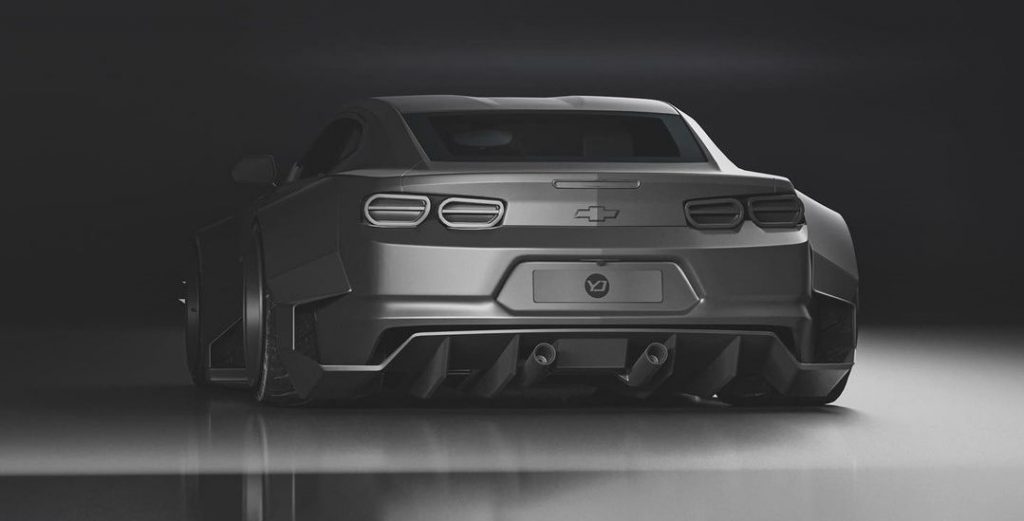 The talented digital artist recently completed work on a rendering of a widebody Chevy Camaro 3LT for a customer. It’s not clear if they plan to use his rendering as the basis for a real custom Chevy Camaro 3LT, but it sure sounds like it, as YasidDesign asked his followers what they would personally change on this design and what kind of colors they would finish the car in, later adding that he was asking on behalf of the customer that originally commissioned these digital renderings. 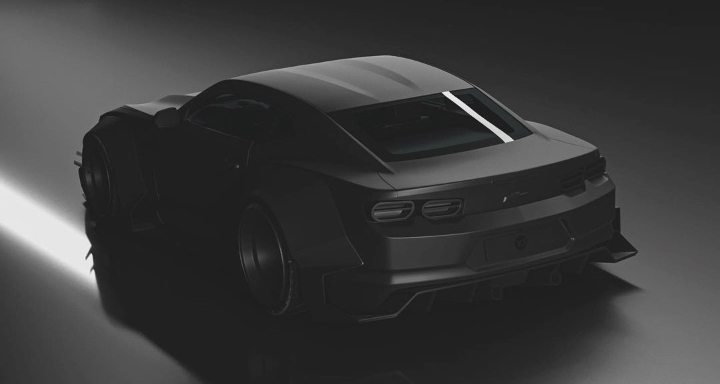 As we mentioned above, this rendering is based on a Chevy Camaro 3LT trim-level, suggesting it has either a turbocharged 2.0L LTG four-cylinder under the hood, or a 3.6L LGX V6. However, the 3LT trim doesn’t offer the 6.2L LT1 V8 engine, which is only available in the LT1, 1SS and 2SS trim levels. The widebody kit appears to pull inspiration from race cars and motorsports, incorporating flared fenders, front canards/dive planes, a massive rear diffuser and racing-style dual exhausts.

This rendering looks much wilder than other recent efforts by online digital artists, such as this Camaro with a redesigned and retro-styled front end, this modern-day Camaro IROC-Z and even this Camaro rendering inspired by the second-generation model.

Widebody kits like this certainly aren’t everyone’s cup of tea, but we think the sixth-generation Chevy Camaro 3LT wears this one surprisingly well. We’d love to see how it looks in person, but for now, this over-the-top body kit exists on our computer screens only.

Let us know if you think this rendering is hot or not by voting and/or commenting below.