According to Axalta’s (formerly DuPont) 68th Annual Automotive Color Popularity Report, white remains the most popular color for cars for the tenth year in a row.  The top three automotive colors of 2020 were White (38 percent), Black (19 percent), and Gray (15 percent). 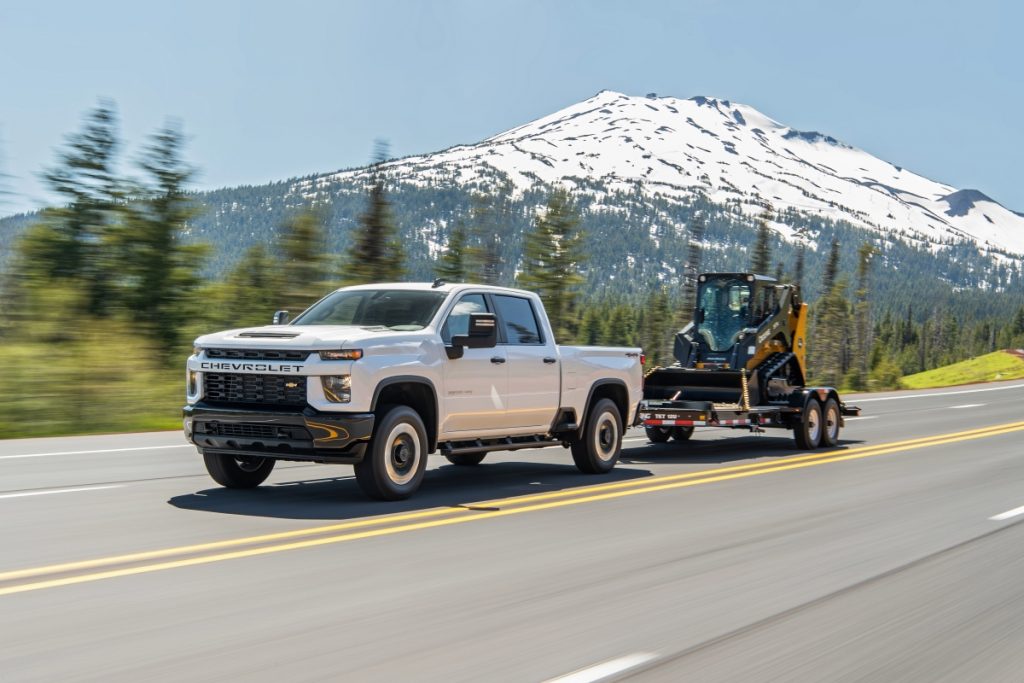 White comprises almost four out of ten new cars made, with 27 percent painted in a solid white, while the remaining 11 percent are pearl white. This is the third year white has held to 38 percent in color popularity, and the tenth year white has been the most popular color. In Asia, a staggering 48 percent of cars leaving the factory last year were white, with Africa trailing close behind at 46 percent. White and black are the most popular colors in China.

Globally, the second most popular color was black, holding steady at 19 percent. The breakdown for black was 5 percent solid black and 14 percent effect black. Black continues to be the most popular color in the luxury and luxury SUV markets. Black is more popular in Europe than in any other region with 21 percent in total. 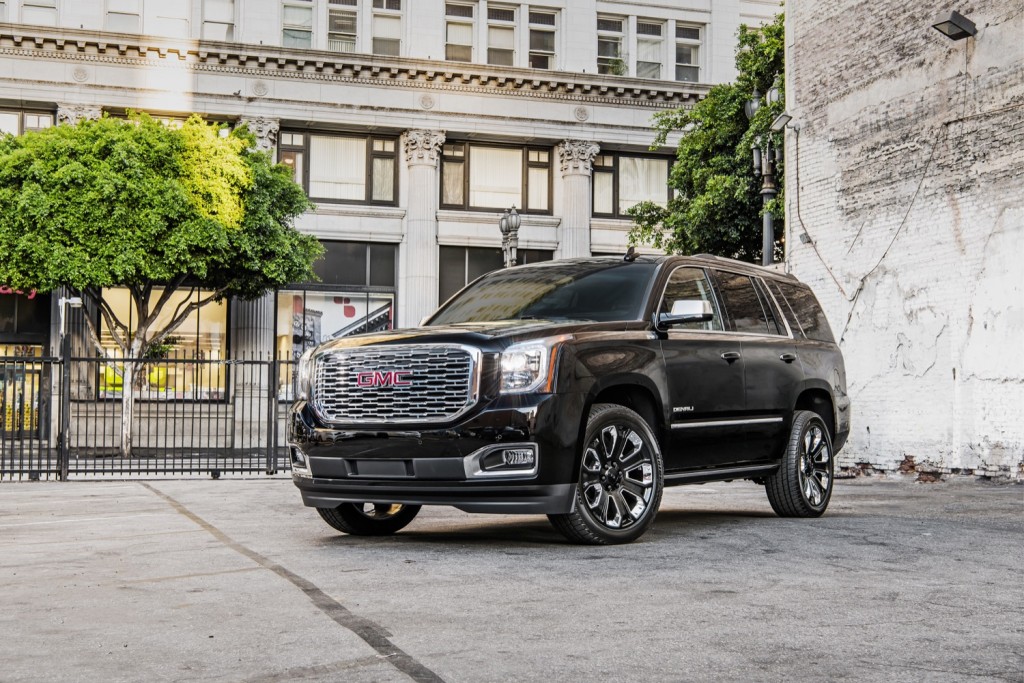 The third most popular color, gaining 2 percent worldwide, was gray, marking its highest ever finish at 15 percent. For the second year running, gray is the most popular color in Europe. Gray proved popular in the Compact/Sport category, jumping 5 percent to 29 percent overall. Gray increased 3 percent in China, following global trends. 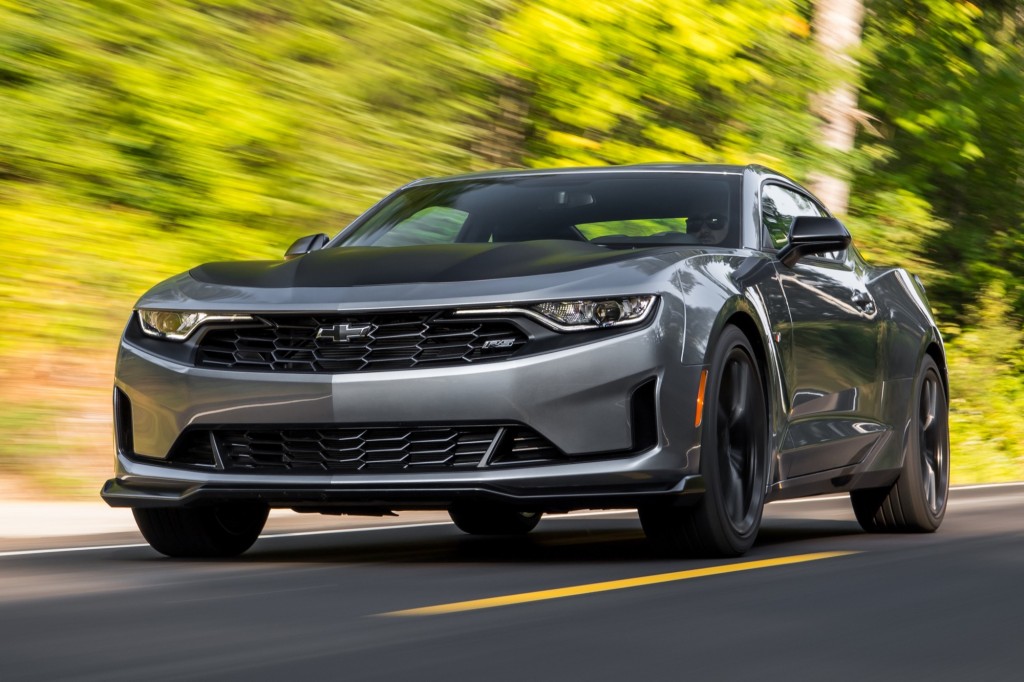 Claiming 10 percent of the overall market, blue is trending on all types of vehicles. The highest usage for blue is on sport vehicles and compacts. South America had 2 percent bump in blue vehicles to 5 percent. Japan’s color popularity increased 1% for blue this year. South Korea showed a 2 percent increase in blue to 11. Blue is more popular in South Korea than in any other country.

Silver continues to drop in popularity, this year descending into the single digit range at 9 percent. Silver fared best in India, where the preference leans to lighter colors. In India, silver was the color of choice on fully 32 percent of vehicles. Conversely, only 2 percent of cars in India were black in 2020. 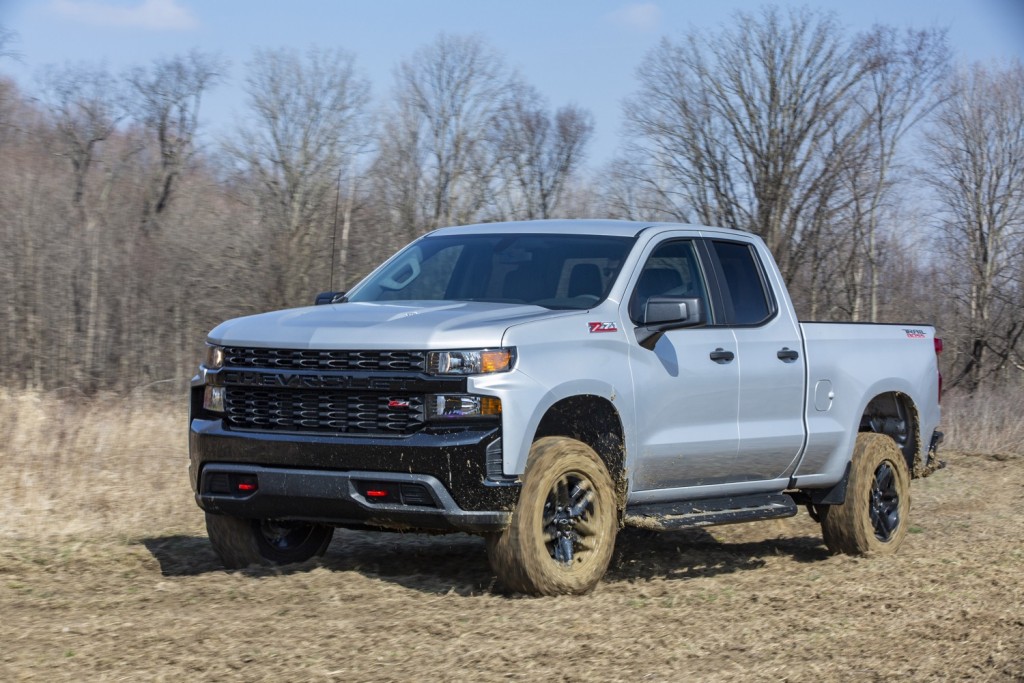 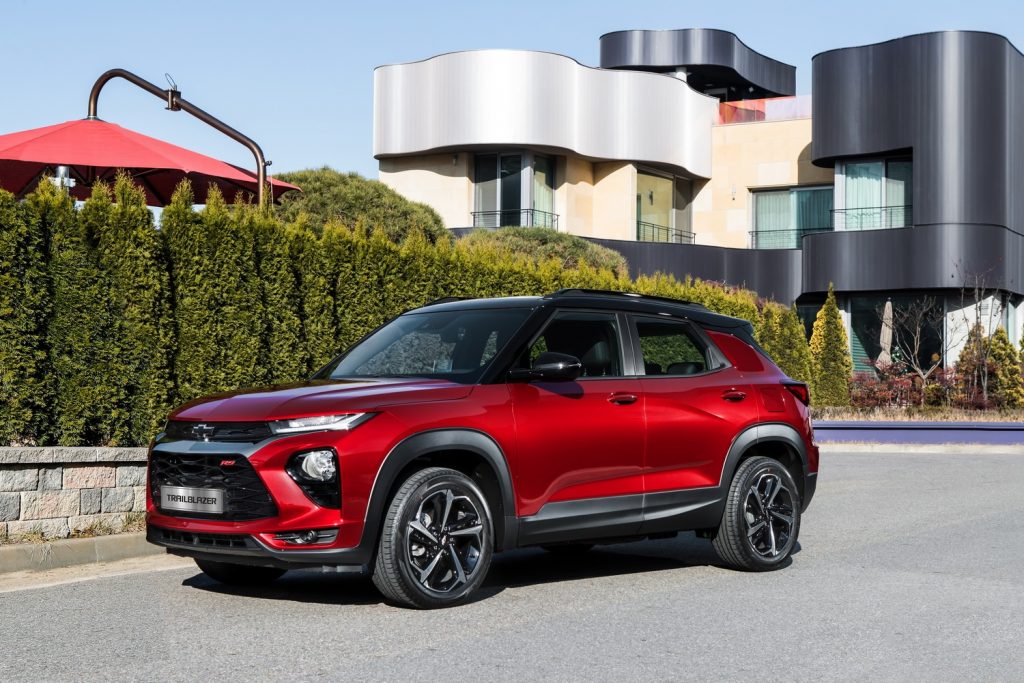