There is a stunningly rare Yenko Camaro headed to the Mecum Auctions Kissimmee event in January 2021. Yenko Chevy of any model are exceedingly scarce, but to find one that is both a Yenko Camaro and a Double COPO car is a once-in-a-lifetime opportunity. 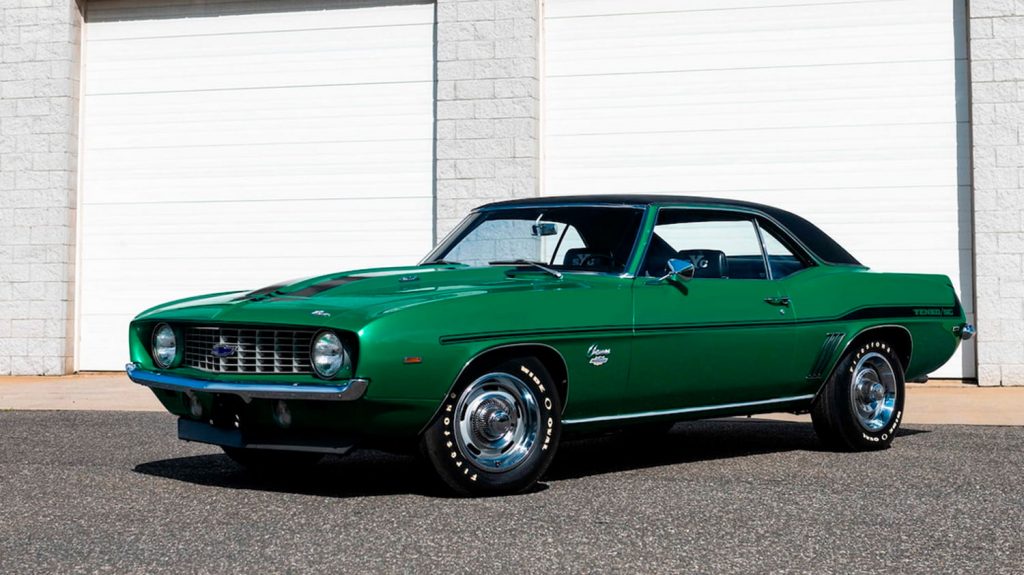 So, what makes this car so special? Let’s begin with Yenko. Owned by Don Yenko, Yenko Chevrolet of Canonsburg, PA had been in the family for three generations. Mr. Yenko got his start modifying cars with the Corvair Corsa when he prepped 100 copies into Yenko Stingers for SCCA qualification. Things grew with the introduction of the Camaro in 1967. 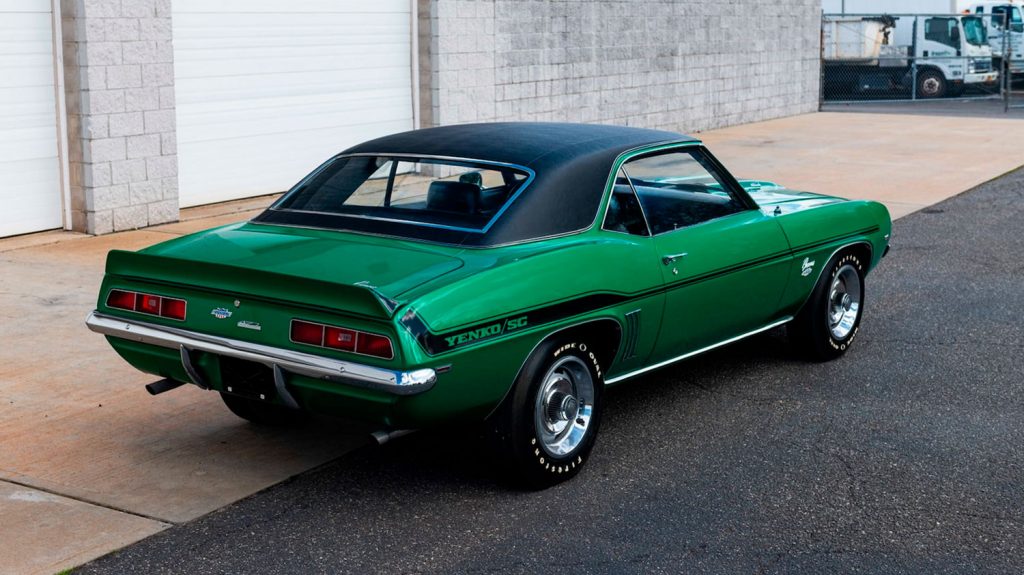 Yenko pulled the L78 396s out of 1967 and 1968 Camaros, replacing them with iron block L72 427s producing 425 horsepower. To this he added other go-fast goodies, while also removing all the Chevy emblems from the cars, adding Yenko emblems and a Yenko stripe kit, thereby transforming them into the Yenko Camaro.

In 1969, Yenko took advantage of the Central Office Production Order, or COPO to have those L72s installed at the factory and serve as the basis for the Yenko Camaro. COPO orders were usually used for cabs or cop cars, but could just as well be configured to build maximum performance vehicles. 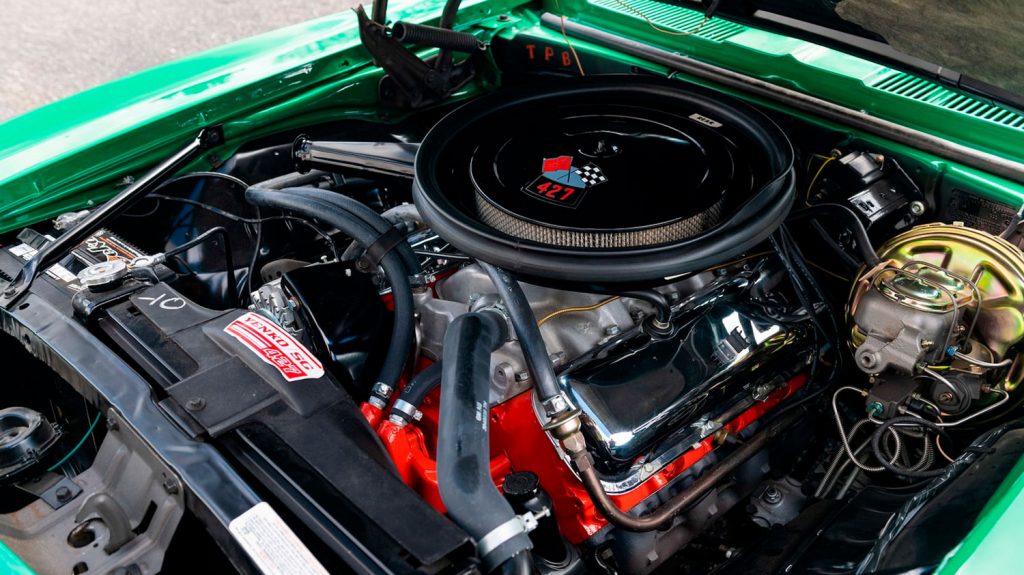 The car featured here is a Double COPO car. Just a handful of these were ever produced. COPO 9561 was the order that removed the L78 396 and had the L72 427 installed at the factory. COPO 9737 was the Sports Car Conversion package that loaded the Camaro with 15-inch Rally wheels, E70-15 wide-tread tires, a thicker sway bar and a 140 MPH speedometer. Yenko stripped away all the Chevrolet badging and added the Yenko badging, stripes, and other performance equipment like an 800-CFM Holley carb, high-rise intake, 4.10-geared 12-bolt rear end with Positraction, heavy-duty suspension components, and power disc brakes. 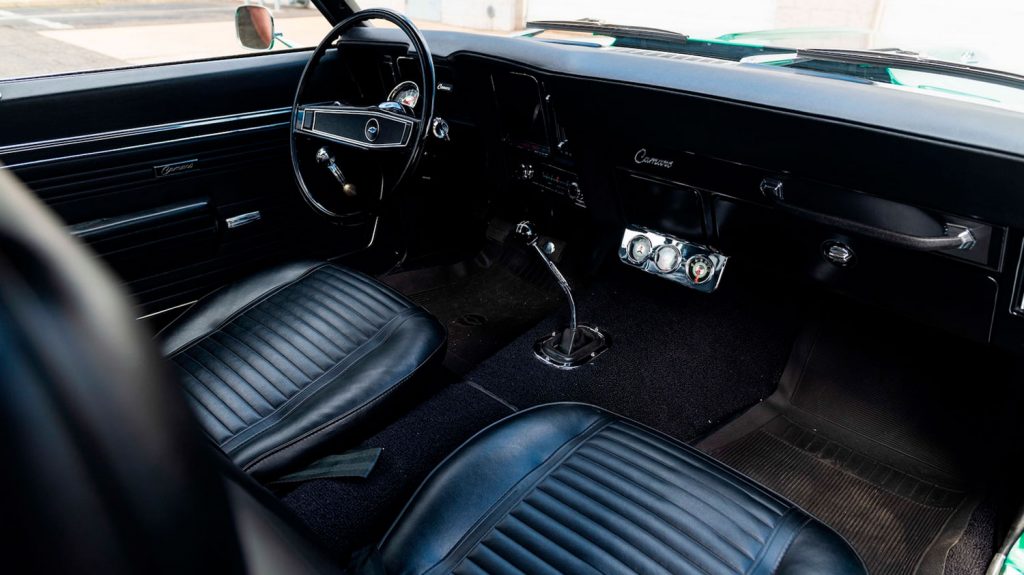 This particular Yenko Camaro has been certified by the COPO Connection and Camaro Hi-Performance. It is painted in Rally Green with a black vinyl roof, a black vinyl interior and the sYc (Yenko Super Camaro) emblazoned on the headrests. A Stewart-Warner tachometer and other Stewart-Warner auxiliary gauges have been added. 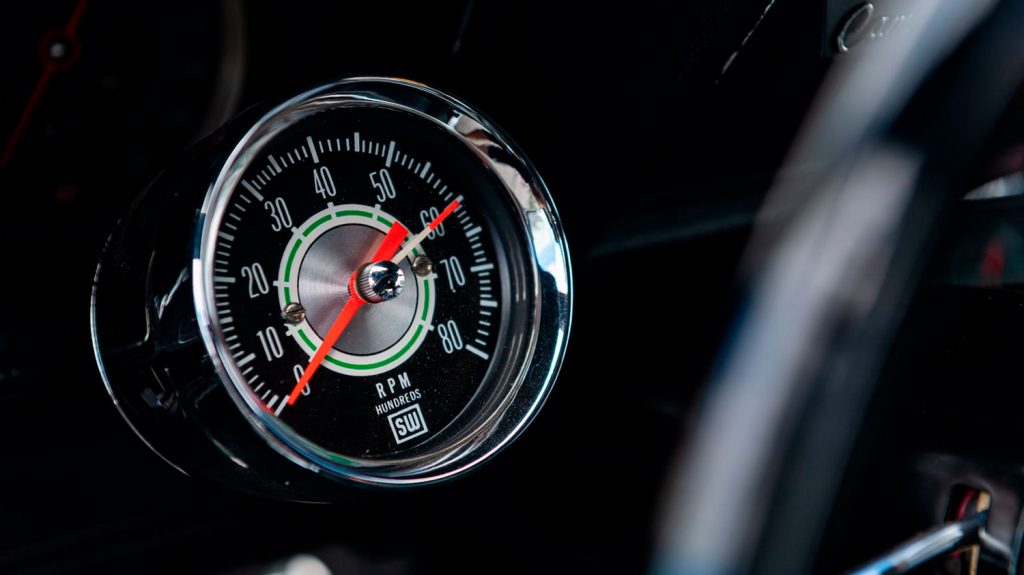 It is beautifully restored top to bottom. Once owned by one of the more astute Yenko collectors, Mr. Gary Holub, this most exclusive of Camaros will be on sale at the Mecum Kissimmee Collector Car Auction in Kissimmee, FL, January 7-16. 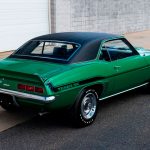 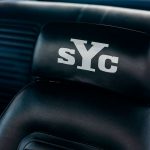 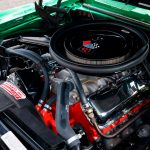 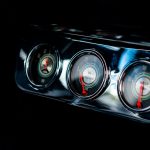 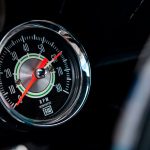 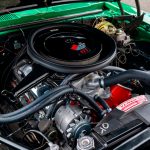 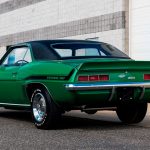 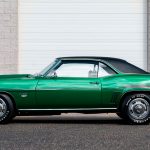 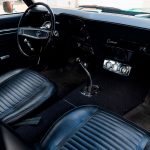 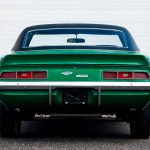 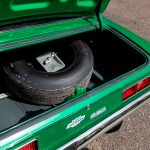 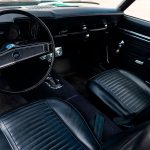 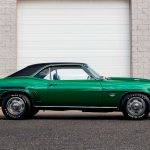 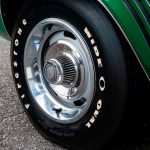 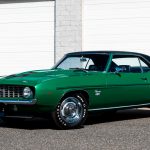 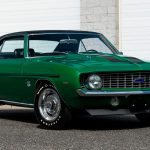 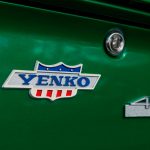