Customers looking to put a new 2021 Chevrolet Camaro in their driveway may be surprised to learn that it’s in fact less expensive to lease the V8-powered Camaro LT1 than it is to lease the turbo four-cylinder Camaro 1LT, as revealed by a pricing analysis conducted by GM Authority. The Camaro LT1’s lower price to lease is in spite of an MSRP that’s $8,600 higher than that of the turbo 1LT, as of December, 2020.

Let’s break down the numbers, starting with the 2021 Camaro LT1 Coupe. Under the hood, the high-performance LT1 is equipped with the naturally aspirated 6.2L V8 LT1 gas engine, which produces 455 horsepower and 455 pound-feet of torque. MSRP for this bad boy hits at $36,590, with leasing available at $287 for 39 months, with $287 due at signing. For the sake of comparison, we’ll lump the due at signing price into the monthly lease payment, giving us $294 per month, before taxes and fees. 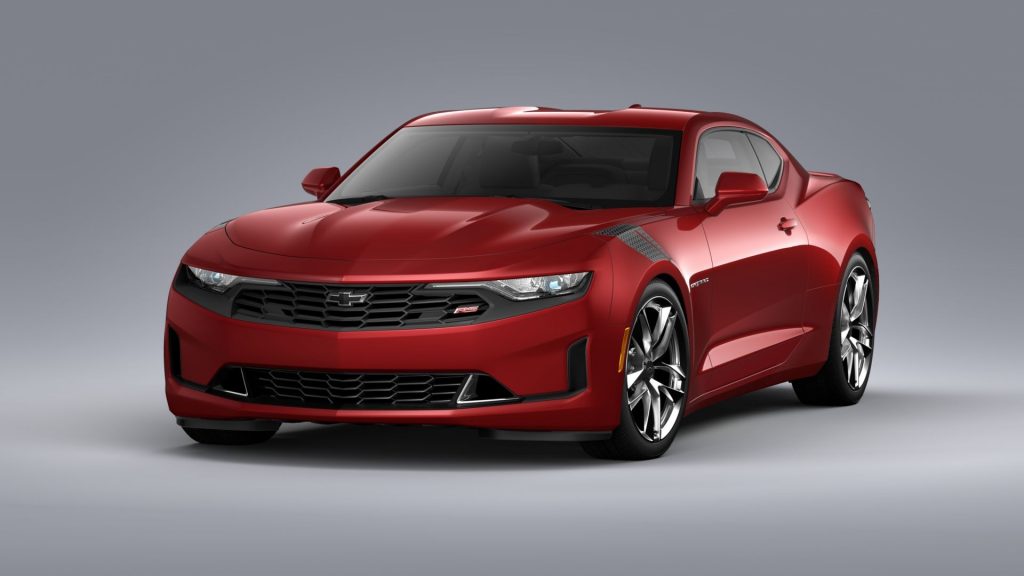 Now, let’s look at the 2021 Camaro 1LT with the turbocharged 2.0L I4 LTG gas engine equipped, producing 275 horsepower and 295 pound-feet of torque. The MSRP for this configuration is set at $27,990, with leasing at $299 per month for 39 months, with $989 due at signing. Adding the due at signing price to the monthly lease payment gives us $324 per month before taxes and fees.

Clearly, a turbo four-cylinder 2021 Camaro 1LT is significantly more expensive to lease than a V8-powered 2021 Camaro LT1, all despite the fact the 1LT offers less power and less torque, and carries an MSRP that’s $8,600 less expensive than the LT1. 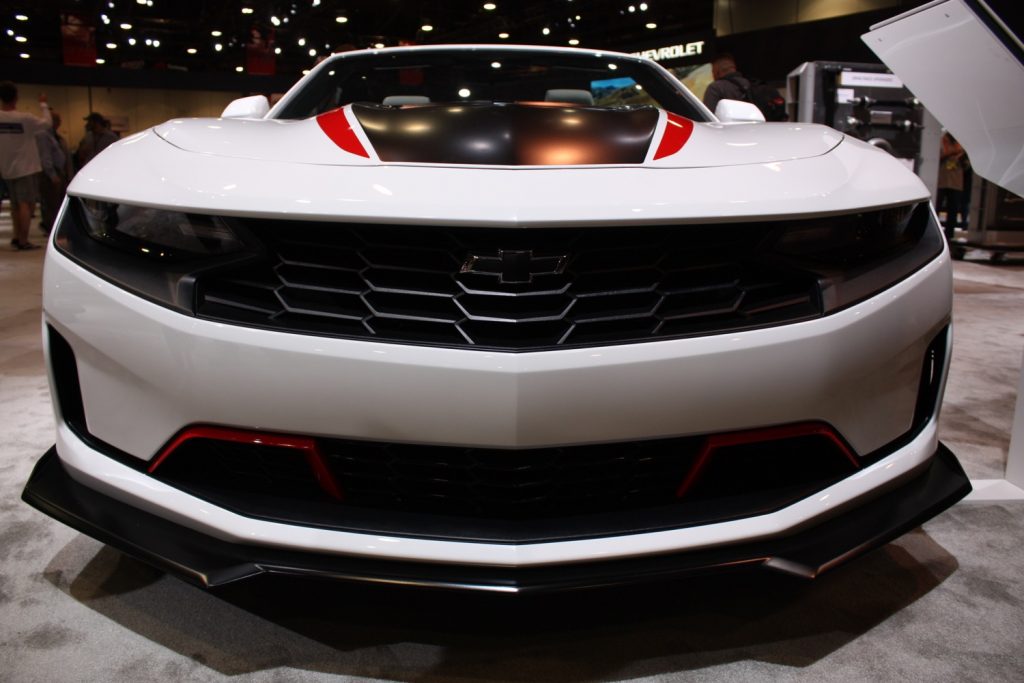 What’s more, the LT1 has a higher residual value (estimated value after the lease end), set at 64 percent as compared to the 1LT’s residual value of 57 percent.

As such, it seem as though GM is effectively subsidizing the lease of the LT1 in this fashion. Either way, for those Chevrolet Camaro customers looking to lease, the LT1 could be the better option.