We have known for some time now that the upcoming Cadillac CT4-V Blackwing and CT5-V Blackwing high-performance luxury sedans will ship as standard with six-speed manual gearboxes. And GM Authority has learned that the Blackwing manual transmissions for both models will be supplied by Tremec. 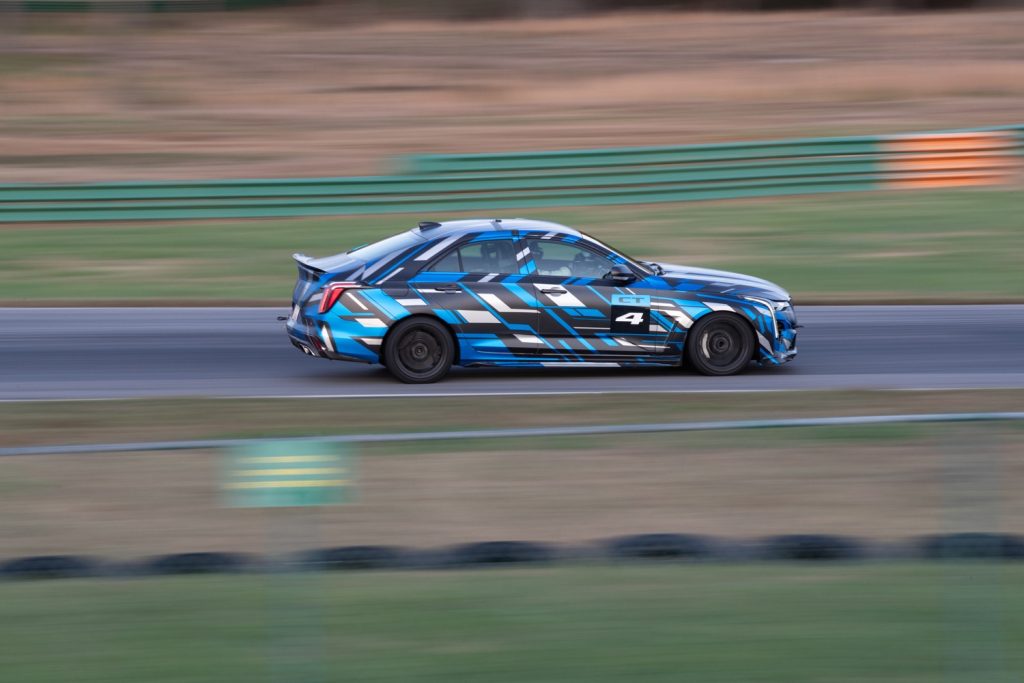 An international gearbox specialist company with a sales, marketing and engineering office in Wixom, Michigan and production facilities in Zedelgem, Belgium and Querétaro, Mexico, Tremec has a long history of supplying manual transmissions for high-performance vehicles. In fact, it supplied the six-speed manual units for the first two CTS-V models, as well as the ATS-V, along with several Chevy Camaros and Corvettes.

At present, it is not clear which Tremec products will be used for the Blackwing models, but GM Authority has confirmed that the one in store for the CT5-V Blackwing will be more robust due to that car’s substantially greater torque output.

We expect the CT4-V Blackwing to be powered by a twin turbo gasoline engine similar to the 3.6L V6 LF4 gasoline engine fitted to the last-generation ATS-V, which was rated at 464 horsepower and 445 pound-feet of torque. The CT5-V Blackwing is expected to use a supercharged 6.2L V8 motor similar to the LT4 used in the third-generation CTS-V, where it produced 640 horsepower and 630 pound-feet of torque. It’s not impossible that the same gearbox would be used for both the CT4-V Blackwing and CT4-V Blackwing models, but a situation involving two different Blackwing manual transmissions seems much more likely.

They could, however, be very closely related. Of the two six-speed gearboxes suitable for rear-wheel-drive cars listed on the Tremec website, the TR-3160 appears that it can be dismissed because no listed examples have enough torque capacity to be used in either of the Blackwing models. The TR-6060 is rated at up to 650 pound-feet of torque, which is sufficient for both, though some versions are rated significantly lower.

The possible Blackwing manual transmissions therefore includes two different versions of the TR-6060 or potentially a completely new gearbox which we have not yet heard about.

It’s also worth noting that the Tremec-supplied Blackwing manual transmissions will use 3D printed parts, and that they will be fitted as standard to both the CT4-V Blackwing and CT5-V Blackwing. A GM ten-speed automatic gearbox will be available as an option.