One way to judge the overall quality of the entries to the 2020 SEMA Battle of the Builders contest would be to look not just at the winning vehicles but at those which didn’t even make it to the finals. Take, for example, this beautiful ’67 Camaro SS by Sabra Johnson. 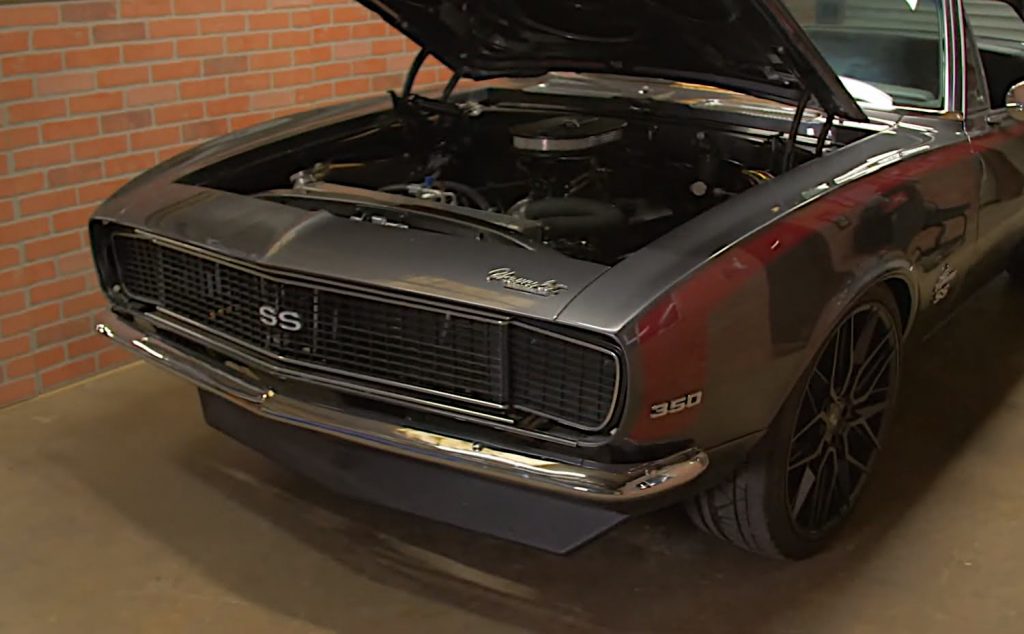 Johnson is the owner of City Classic Cars, based in Spring, Texas. At the start of this video uploaded by SEMA Show, Johnson explains that he was just two and a half years old when his father died. His grandmother later reminded him how much the youngster enjoyed being out in a car with his dad.

“Cars have always been a way to connect me not only to my grandmomma but certainly to my father,” he says. 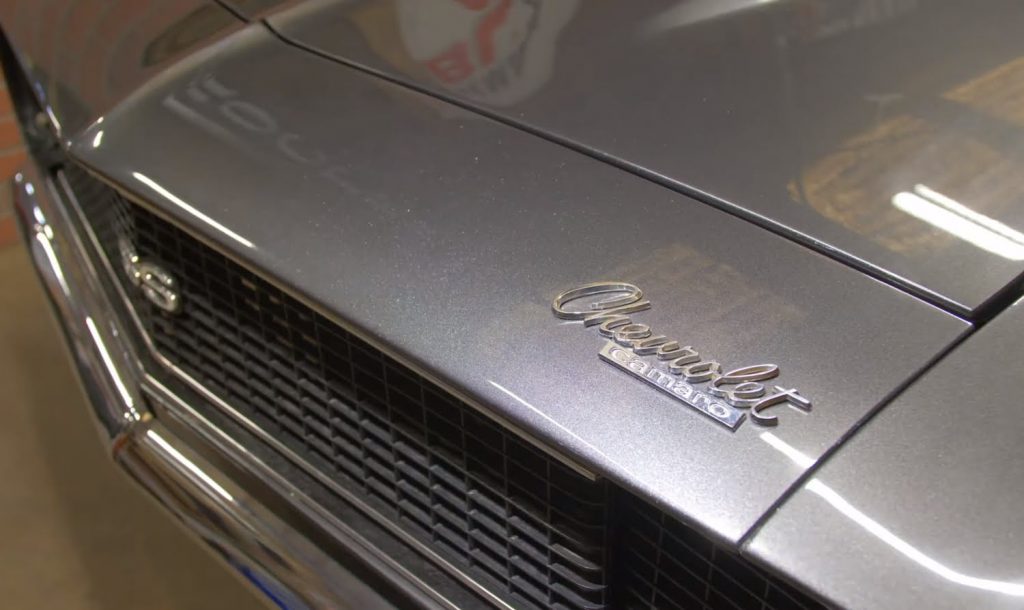 This passion is very apparent as he describes his ’67 Camaro. Under its hood lies a 350 cubic inch (5.7-liter) Small Block Chevy V8 which Johnson believes is “pushing about 375 horsepower”. He makes a point of mentioning the March Performance serpentine system: “It’s not only aesthetically pleasing, it has a functionality for performance.” 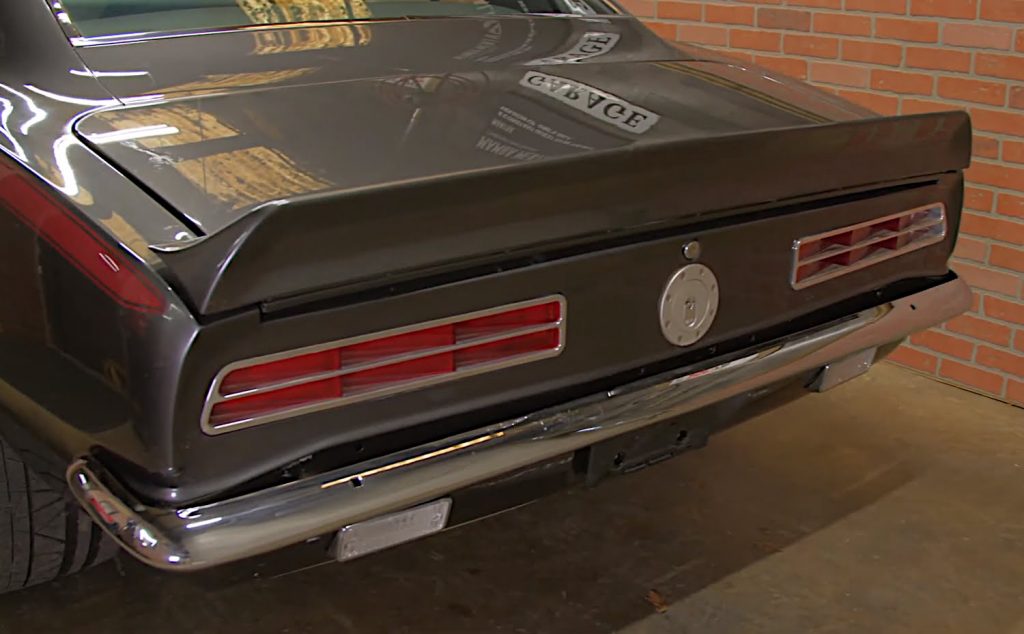 Johnson also mentions the Griffin aluminum radiator, the Wilwood brakes and the Niche 20-inch wheels. It’s obvious that he wants to build his cars out of the right stuff. 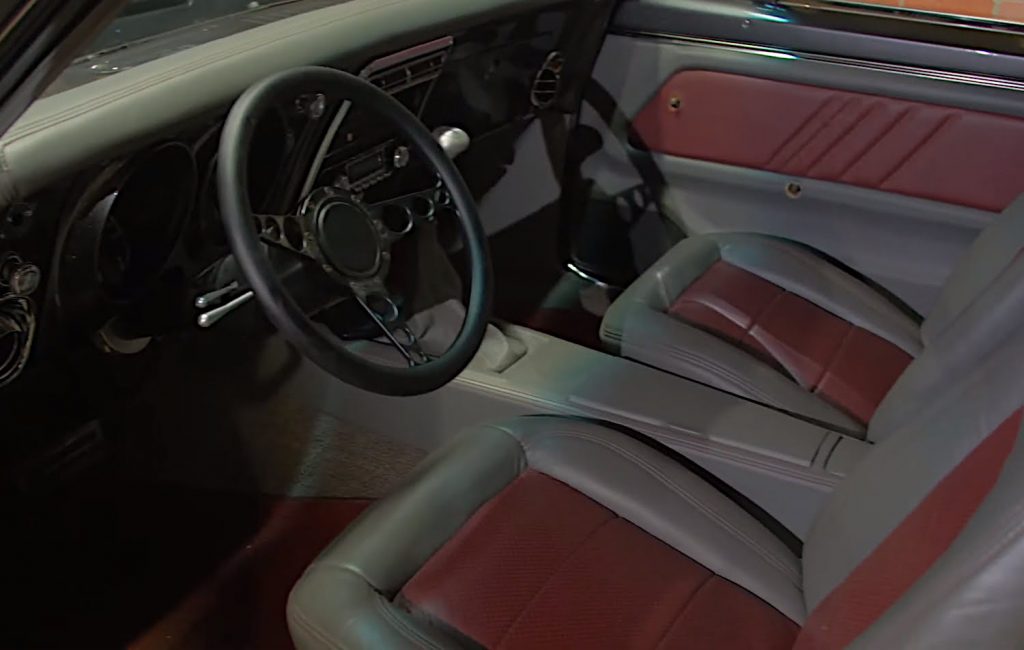 The interior features custom red and gray leather seats and door panels by Keystone Performance. “We use a thick stitch of thread on these so that the interior pops,” says Johnson, referring to the seats. The colorway is echoed in the flawless body paint, which is mostly dark grey but with some red elements. 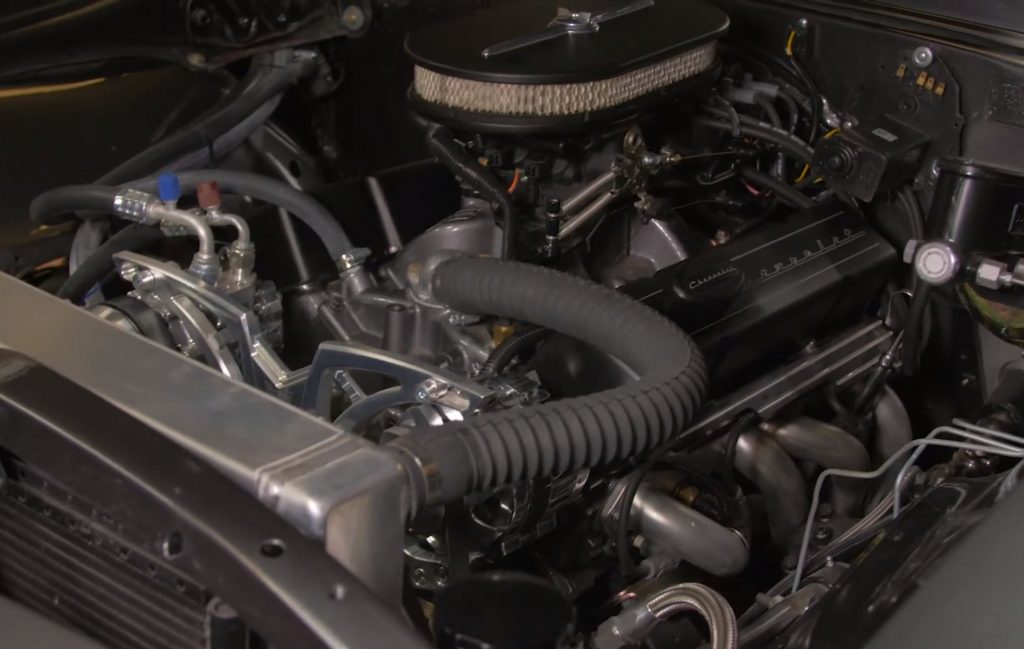 There’s a surprise at the back of the car – Johnson has grafted a ’69 tail to his ’67 Camaro. The lights have the correct period look, but they use LED technology, so they’re more effective than the original ones would have been. 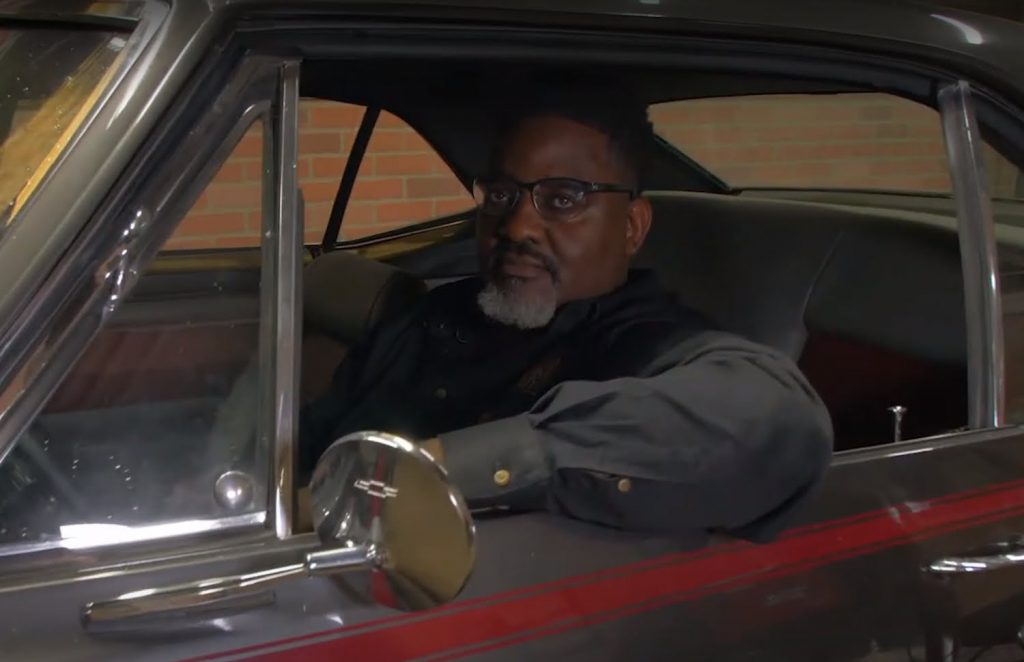 Although it’s hard to believe, the ’67 Camaro didn’t even make it to the top 40 in SEMA’s Battle of the Builders, but that’s no criticism of Johnson or the work he put into this beautiful car. Check out the video to see a man in love with his job.

If you want more videos about custom builds, then take a look at our previous posts about a ’62 Oldsmobile Cutlass, a ’64 Corvette, a slammed Chevy C10 and the 12 Battle of the Builders finalists.