Tesla is set to launch in India next year. The California-based EV maker will initially ramp up vehicle sales in the market, but will consider expansion to assembly and manufacturing operations based on market response. Tesla’s expansion to the Indian market follows General Motors’ withdrawal from the country in 2018.

The news of Tesla’s upcoming Indian launch was confirmed by India’s transport minister, Nitin Gadkari, in an interview with The Indian Express earlier this week. In a recent Tweet, Tesla CEO Elon Musk also confirmed that the EV maker would launch in India sometime in 2021.

Reports indicate that the first Tesla vehicle offered in India will be the Model 3 sedan, the least expensive vehicle that Tesla produces.

India has investigated measures to reduce pollution and lower its dependence on oil, and electric vehicles could be one way to help accomplish those goals. However, EV adoption efforts have been slow-going thus far. 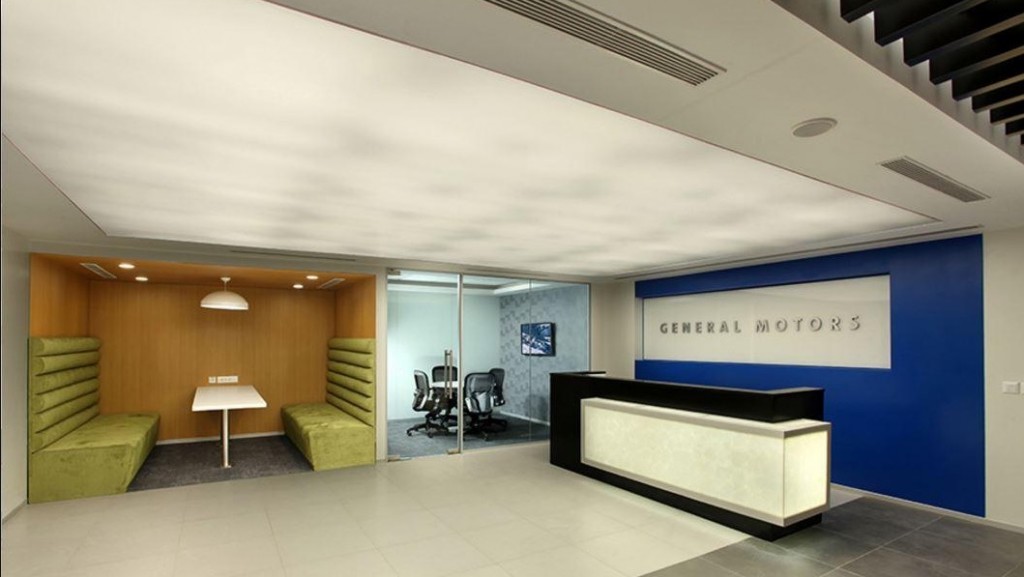 Tesla’s expansion to India follows General Motors’ withdrawal from the country. In 2017, General Motors announced plans to halt vehicle sales in India, officially ending sales operations on December 31st, 2017. GM also sold both of its manufacturing facilities there, including the GM Halol plant in Gujarat, and the GM Talegaon plant in Maharashtra, the latter of which was scooped up by Chinese automaker Great Wall Motors.

“In the places where we decide to put resources, we want to win. In others we find a way to release resources or exit.” 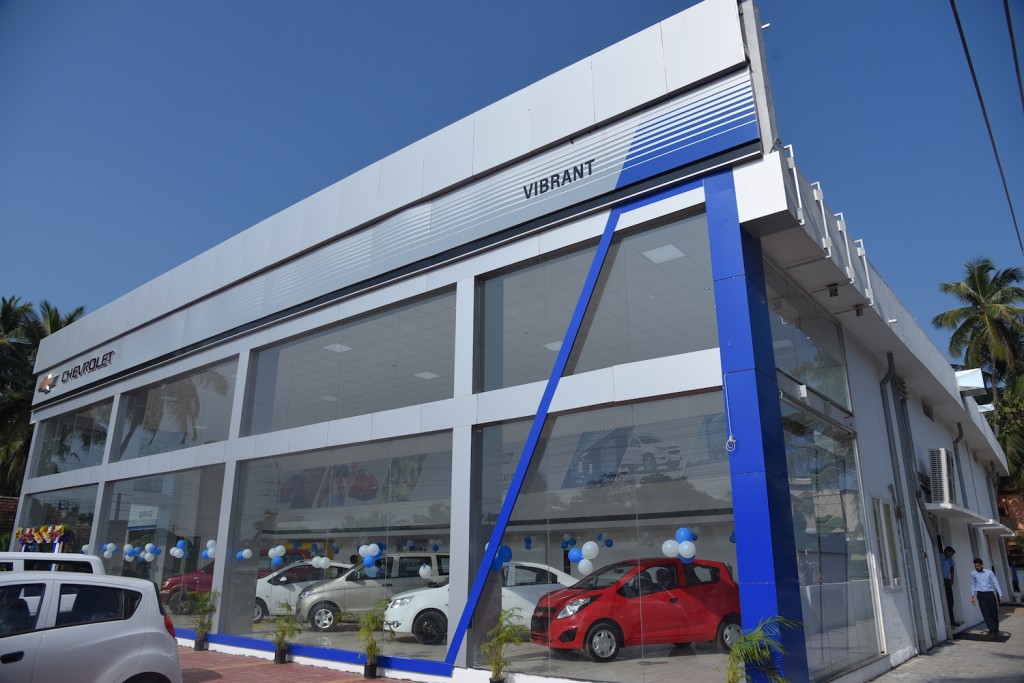 Indeed, despite success in China and several other emerging markets, General Motors was simply not “winning” in India. As GM Authority covered previously, GM saw dismal sales in India. Furthermore, The General’s exit caused a good bit of collateral damage on the way out, souring relationships with local dealers and business partners, and damaging the reputation of the Chevrolet brand there.

It remains to be seen if Tesla has a more positive run in India, especially considering the country’s EV adoption efforts.