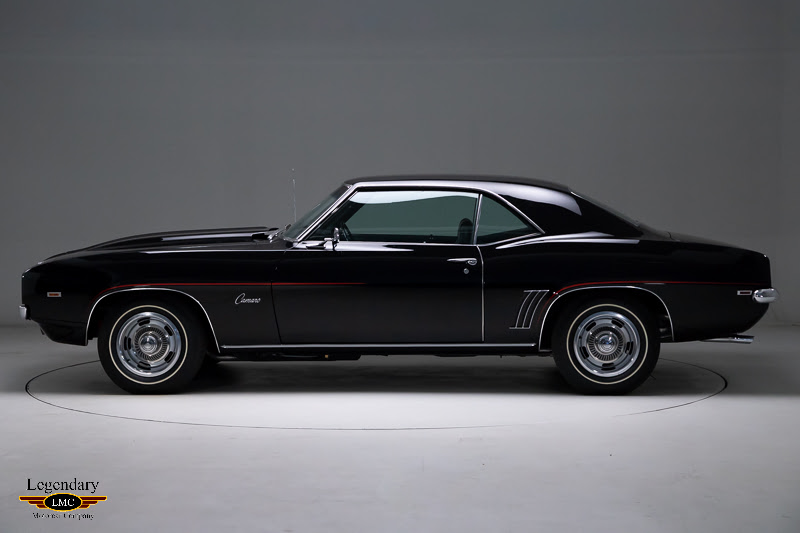 COPO, for the uninitiated, stands for Central Office Production Order. It was how special options not specified for a particular car could be requested. This allowed for the configuration of vehicles that would not normally exist. In many cases, a COPO was used to equip police cruisers, cabs, or other special-use vehicles. In the case of the Chevy COPO Camaros, it allowed higher performance parts to be used than were listed on the Camaro order sheet. GM had an edict that F-Body cars (Camaros and Firebirds) could not be equipped with an engine larger than 400 cubic inches. With the COPO, you could stuff that hellacious L72 427 pumping out 425 horsepower under the hood, along with a host of other high-performance goodies. 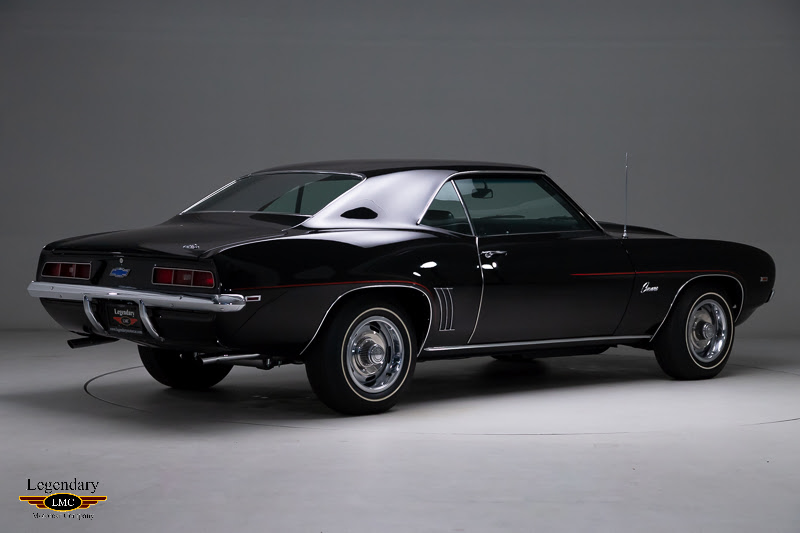 Chevy COPO Camaros built in 1969, their final production year, are among the most desirable. These rare cars had no outward indications of the monstrous L72 427 cubic-inch powerplants lurking beneath their hoods. Many were dressed in plain steel wheels with dog dish hubcaps, giving the appearance of an economy Camaro with an inline six. Many a stoplight drag racer was fooled because they didn’t listen to the cacophonous exhaust rumbling from the pipes. 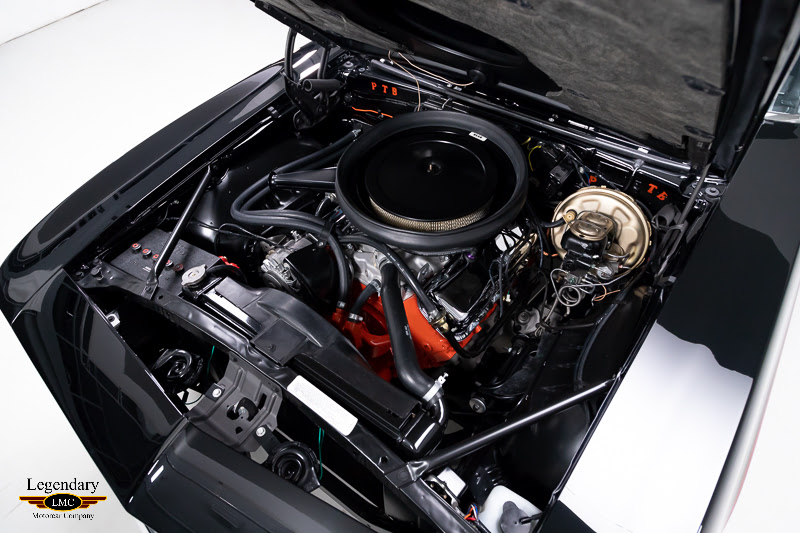 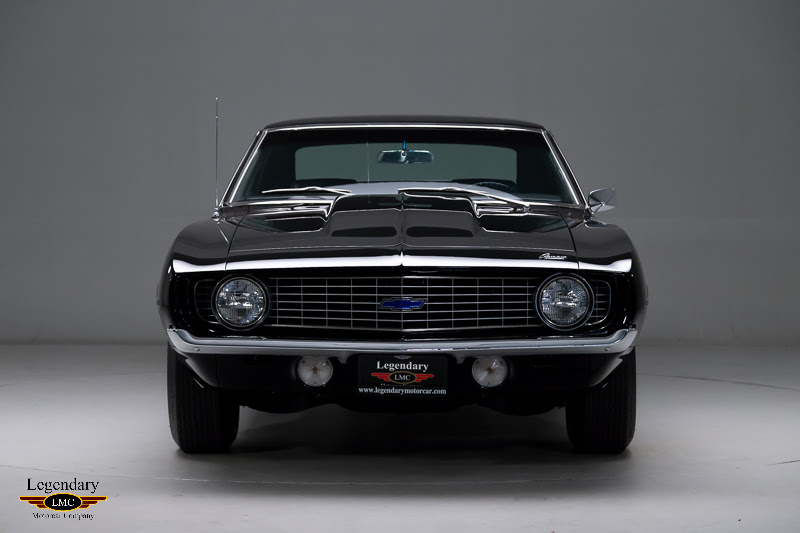 This 1969 Chevy COPO Camaro has been the recipient of a full rotisserie, nut-and-bolt restoration, and it shows. Wherever possible, NOS and original pars have been used to bring this car to the highest possible standard. Upon completion, the car was shown at the American Camaro Association in the Legends Certification Judging System, in which it achieved a Top Flight Certification, surpassing the highest level of judging. It will come with the Camaro Nationals Legends judging sheets, complete ownership history, photos, affidavit from the original owner, and much more. The new owner can be assured of possessing a Chevy COPO Camaro of the highest quality. 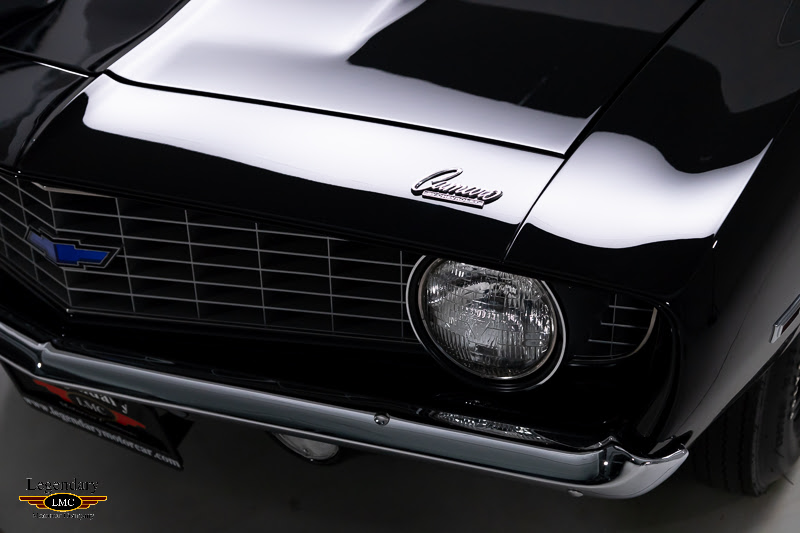 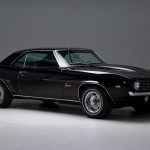 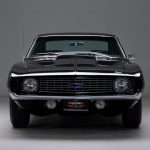 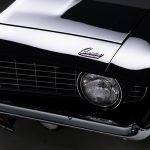 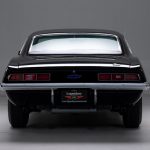 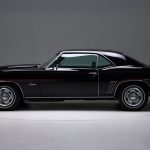 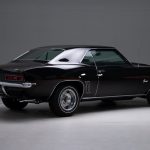 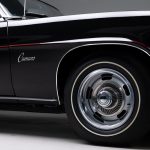 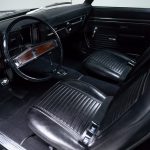 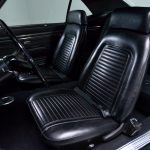 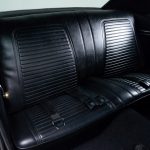 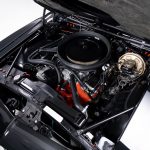 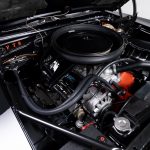 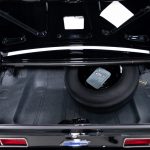 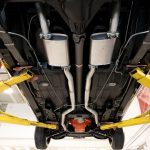