Mechanics and technicians see all sorts of downright dangerous things on customer cars, from bald tires to shoddily repaired suspension, completely worn down brake pads and more. However a vehicle repairman in Erie, Pennsylvania felt the need to document an issue he discovered on a customer’s Chevrolet Camaro after they came to him complaining that their tire was flat and would no longer hold air. 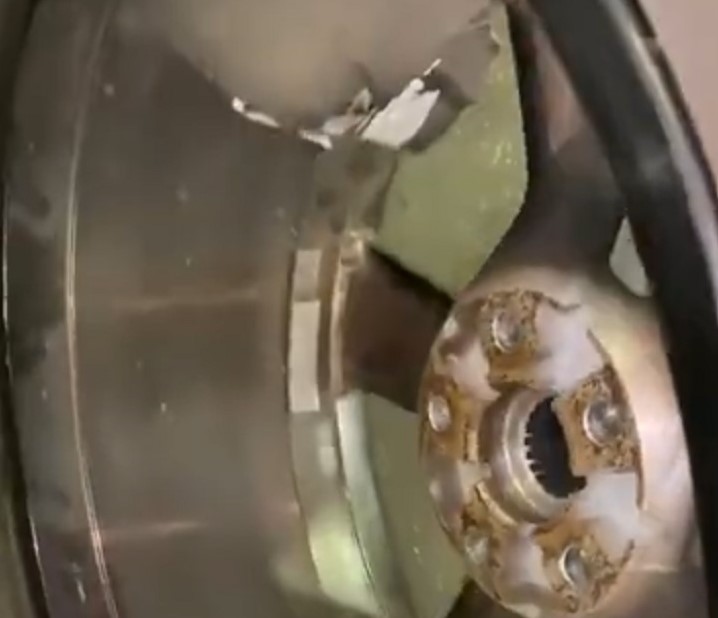 The technician was initially confused why the Chevrolet Camaro tire wasn’t holding air, as it didn’t have any apparent cosmetic damage to it and looked to be in good condition. He then flipped the wheel around to the backside, however, revealing a massive hole in the inner lip of the rim. Turns out it’s hard for a tire to hold air when the metal rim it’s mounted to has a massive hole in it. Who would have thought? 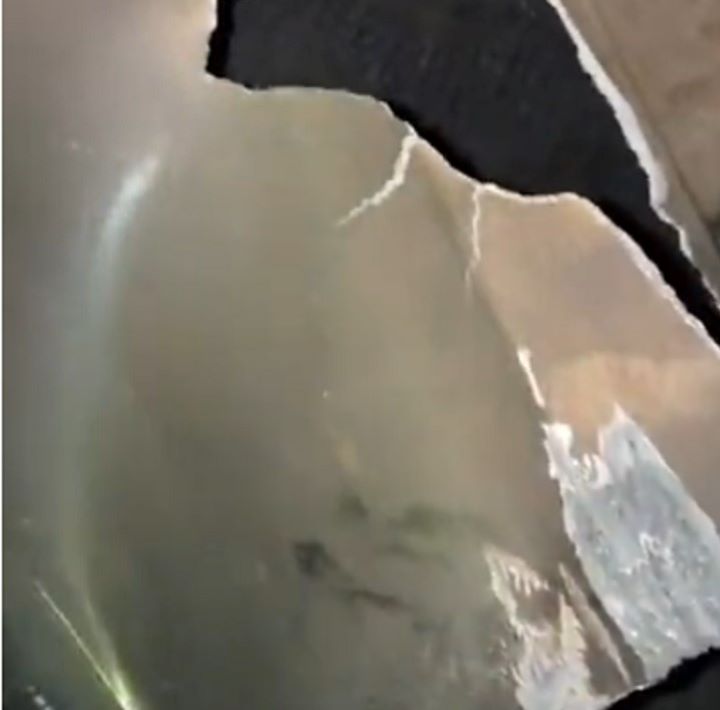 The customer apparently incurred this massive rim damage after running over a pothole, but as the repairman points out in the video, this would have to be one nasty pothole to inflict this much damage. Then again, they are located in the American midwest, so there’s no shortage of major potholes on local roads. Pothole season may not be til spring, but one doesn’t have to look very hard to find a nasty pothole in a state like Pennsylvania – no matter what time of year it is. Mix these pothole-filled roads with stiff Chevrolet Camaro suspension, a large rim and a low profile tire and you have a surefire recipe for some major rim and/or tire damage. 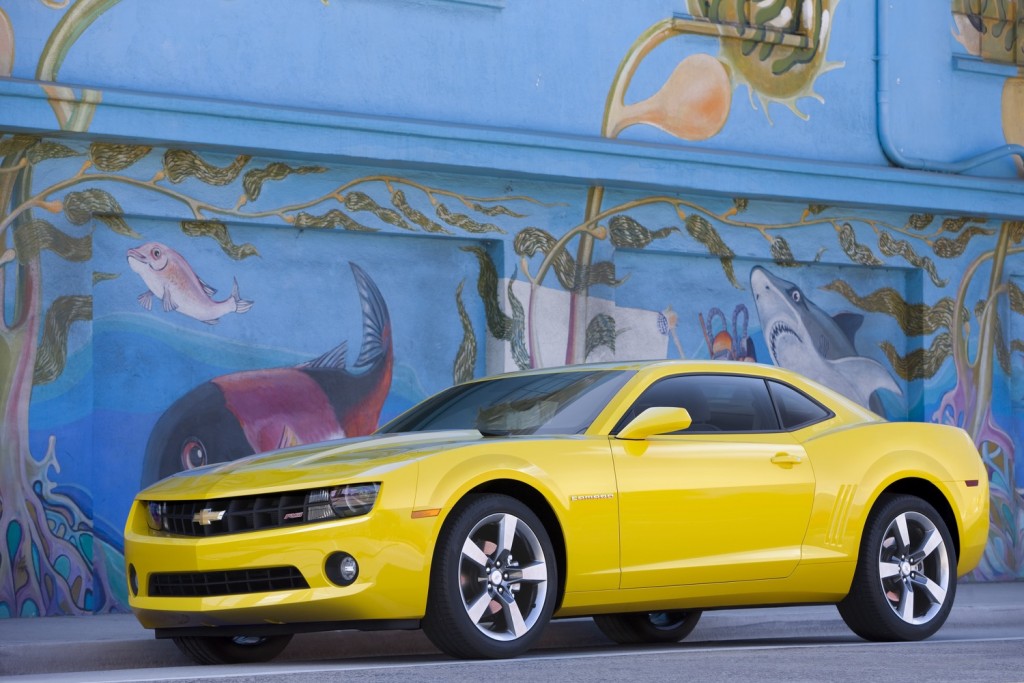 The uploader of this video did not say if the customer decided to buy a new rim for their Chevrolet Camaro, but they’re going to need one, because this rim is fair beyond repair. Check out the clip embedded below.