Mike’s father was a Naval Aviator in training in Texas in the late 1960s. While there, he and another Navy pilot buddy both went to the local dealership and bought brand-new 1969 Pontiac GTOs. Mike’s dad eventually handed the GTO down to Mike. The car has been in the same family since new. 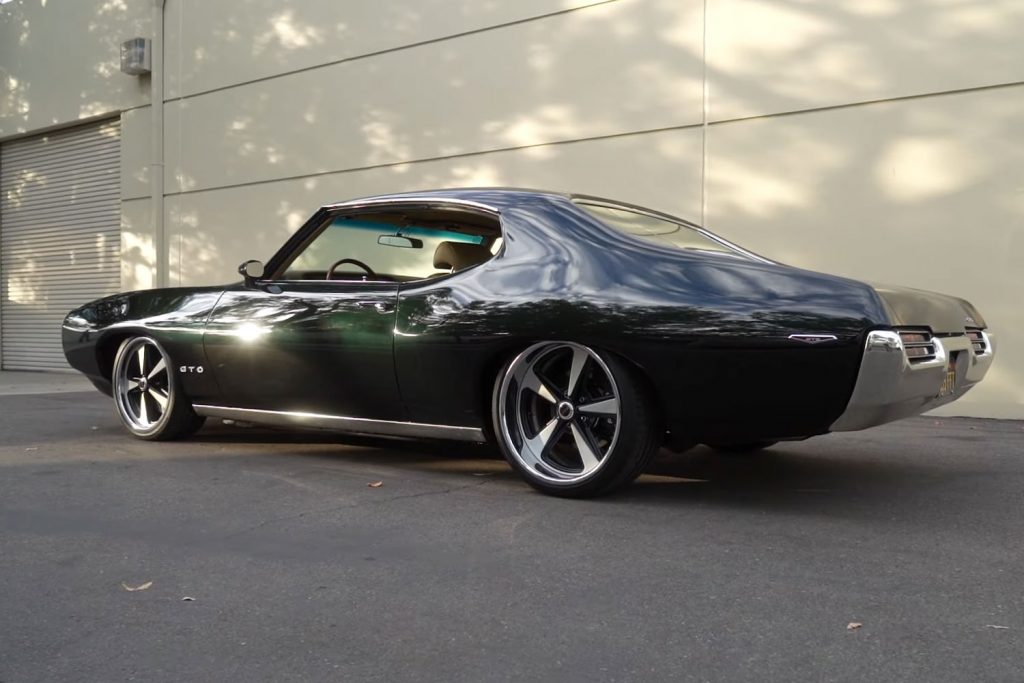 It looks a bit different now than it did when Mike’s dad bought it. This 1969 Pontiac GTO is a stunning build, a mix of originality blended with just enough contemporary stuff to make for a sexy, powerful Pro Touring custom. 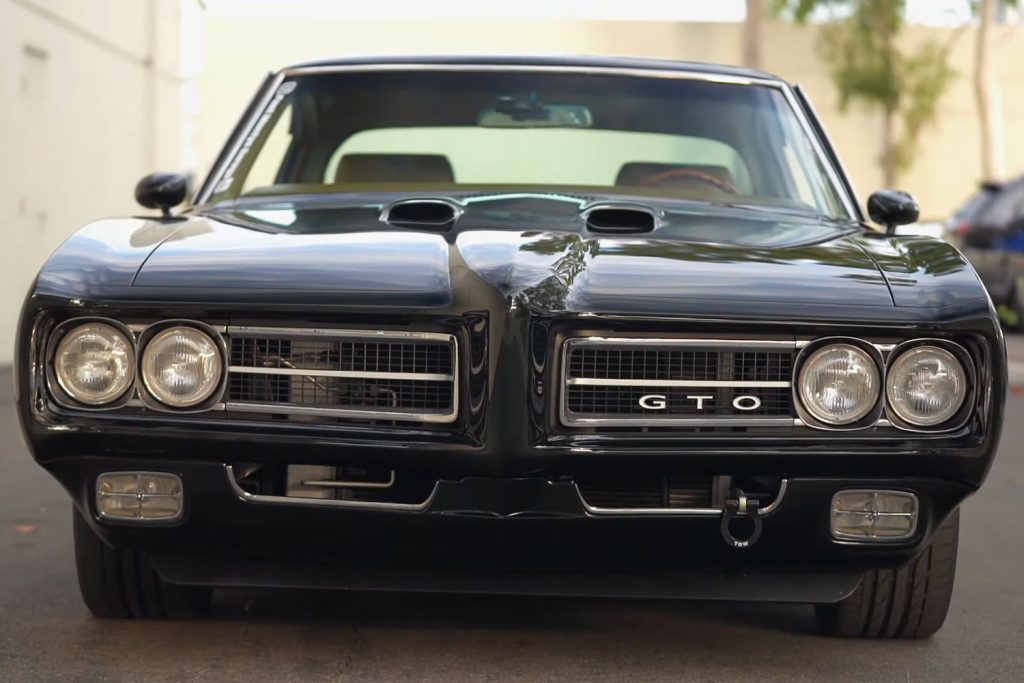 It sits low, with an aggressive stance. It’s been set up for autocross work, and does so courtesy of the full Global West coil-over suspension. The Midnight Green color seems to change depending on the light, often appearing to be a deep, glossy black. The wheels are updated, oversized versions of the original Pontiac Rallye II wheels that came on the car, made to clear the massive Wilwood 14-inch disc brakes up front, with 13-inchers in the back. All the side moldings have been removed for a smooth look. 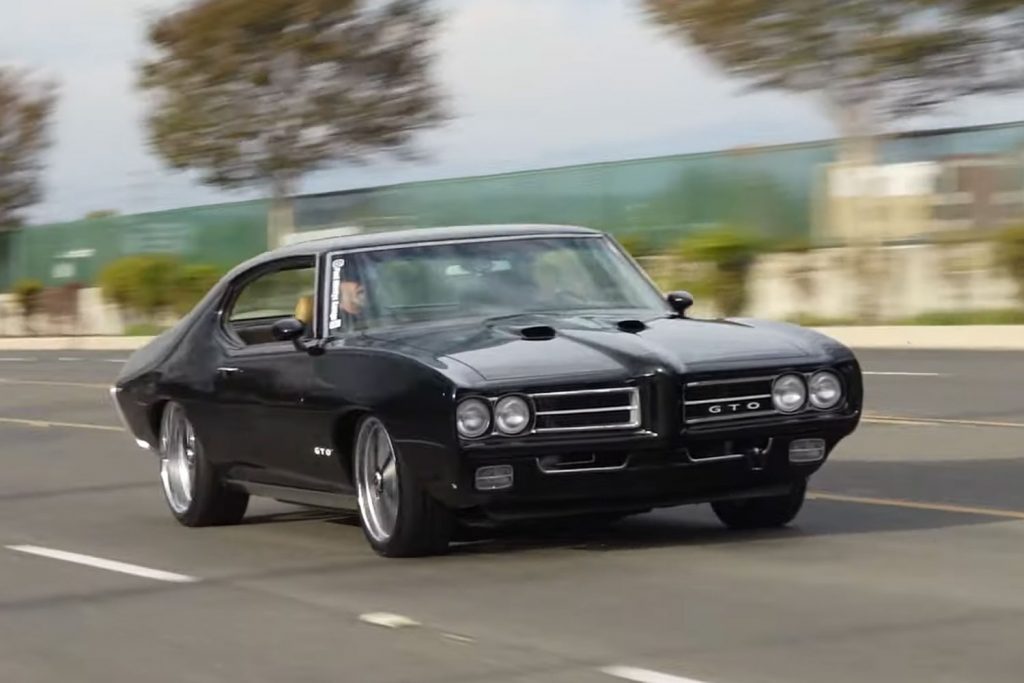 Anymore it is common to start a build like this by ripping out the original drivetrain and swapping it for an LS and modern transmission. But Mike opted to keep the original Pontiac GTO 400 cubic-inch block and use it as the basis of a Butler Performance 467 cubic-inch mill, pushing out an impressive 515 horsepower and 600 pound-feet of torque. The engine sports ported and polished aluminum heads, a roller cam, bigger carb, serpentine belt, and modern A/C.  It is housed in a beautifully squared-away engine compartment, with all the wires and cables tucked. The whole affair is backed by a Tremec TKO 5-speed trans. 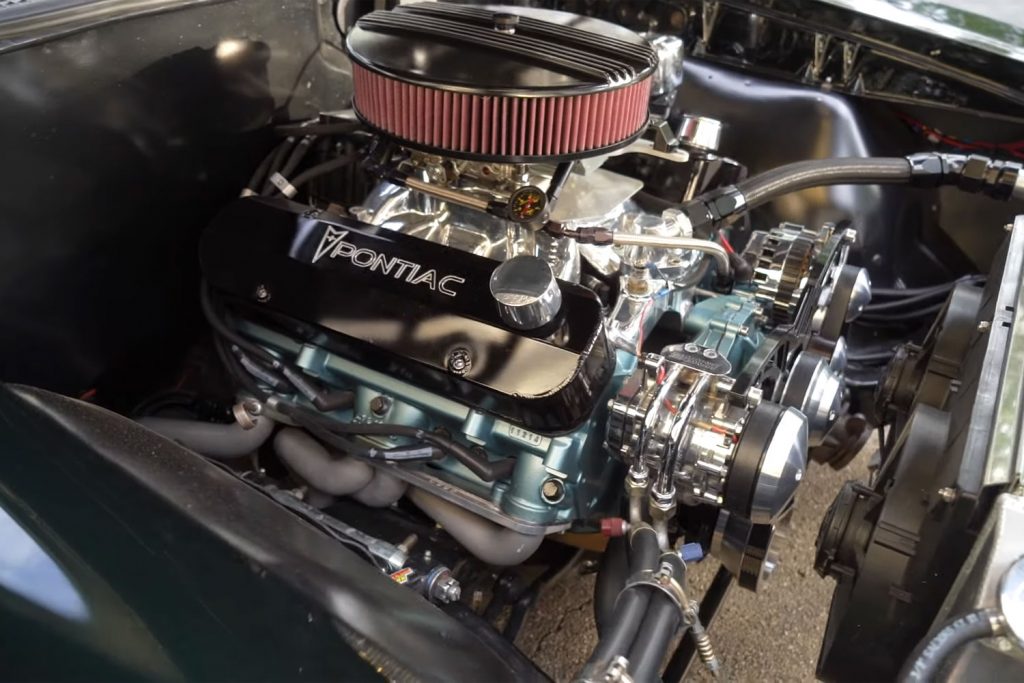 Looking at this Pontiac GTO is a feast for the eyes, but let us not ignore the aural beauty of that built motor. It cackles and rumbles with all the ferocity of a cammed V8 exhaling through MagnaFlow exhaust that certainly does nothing to hide the beast within. 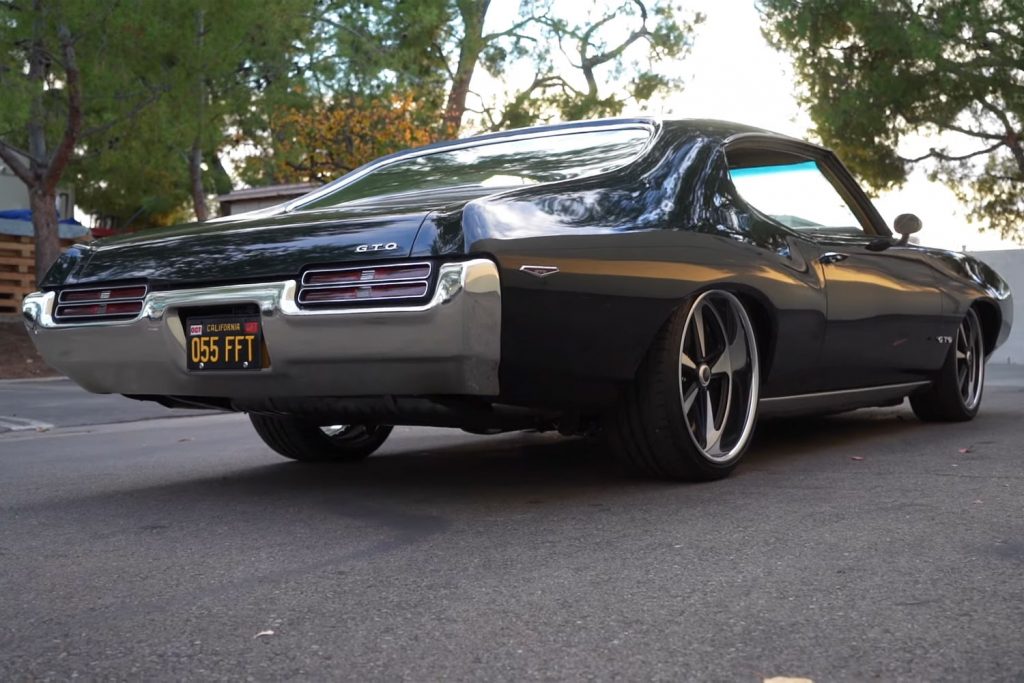 The tan vinyl interior is very much like it was new, with the exception of the US Naval Aviator crest on the headrests, a tribute to Mike’s dad. 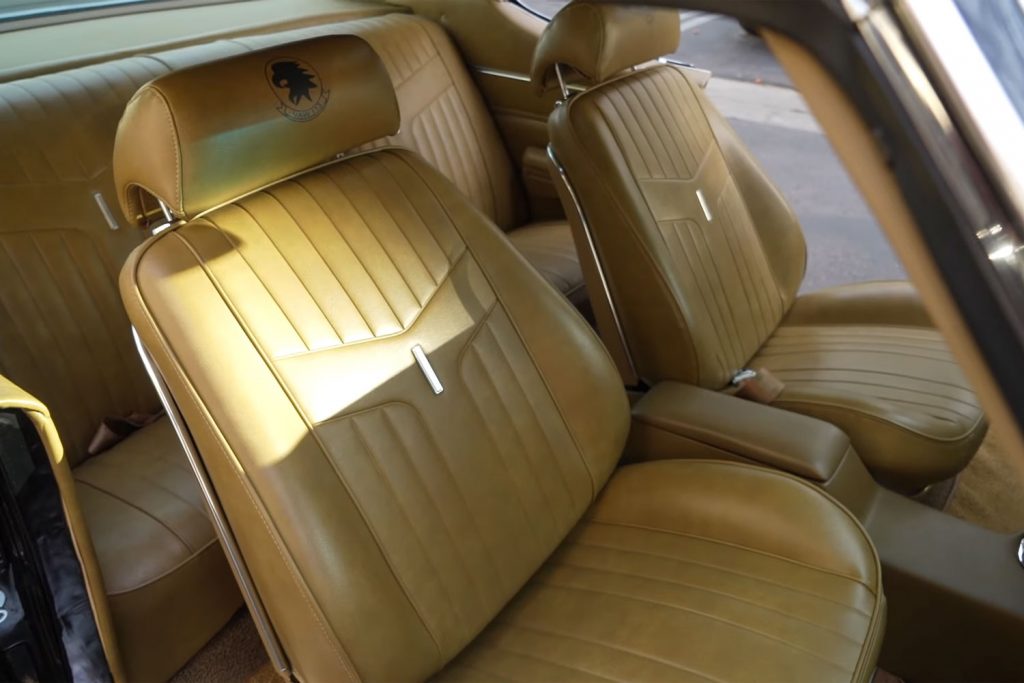 The most exceptional thing about this particular Pontiac GTO hot rod? Mike built it all himself and made videos of it for his YouTube channel Fast Montys Garage, so he could show others how to do the same. 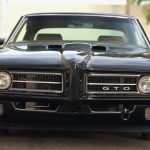 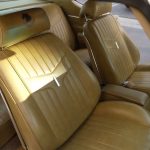 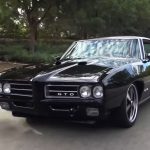 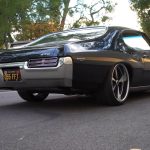 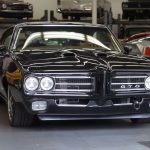 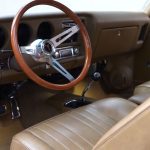 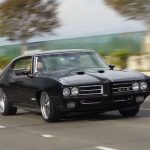 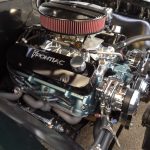 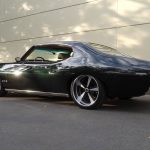 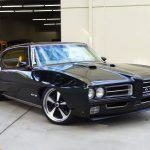