The Chevy C10 is undoubtedly one of the most popular vehicles out there in terms of customization, and while the popularity is great for aftermarket support and parts, it’s not so great for those builders looking to make their C10 unique. However, Marcus Gibber out of Vacaville, California got around that issue by taking inspiration from the other side of the Pacific, as featured in the following three-minute, 47-second video. 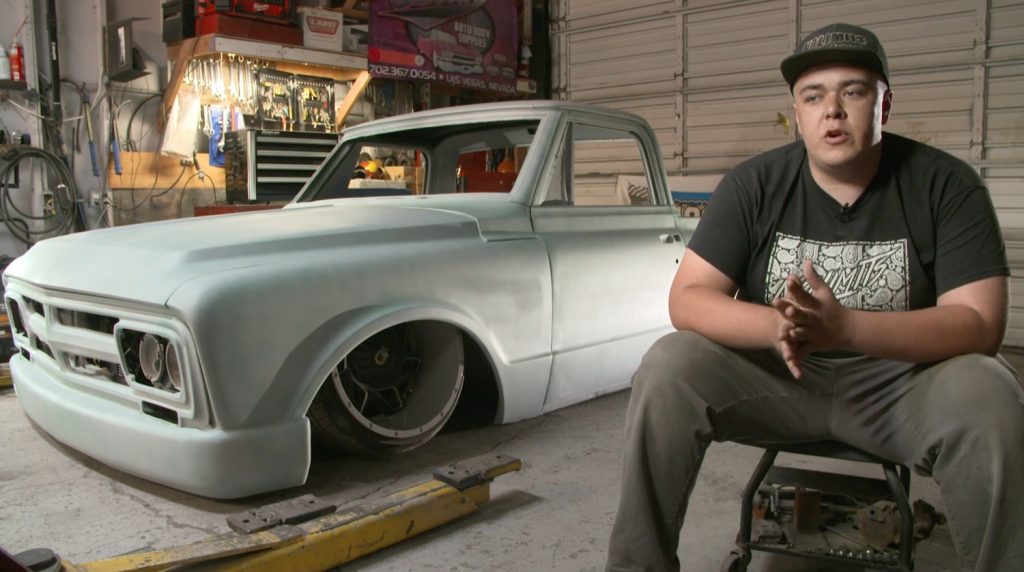 “I built it for myself. I built it to drive it. I build it to enjoy it,” Gibber explains. While those are certainly all praiseworthy aspirations, it just so happens that Gibber’s 1970 Chevy C10 was also in the running in this year’s SEMA Battle of the Builders competition, an annual, nationwide event recognizing the best of the best from the world of automotive customization.

This video documents Gibber’s thought process for the build, while also showing off the Chevy C10 prior to completion. 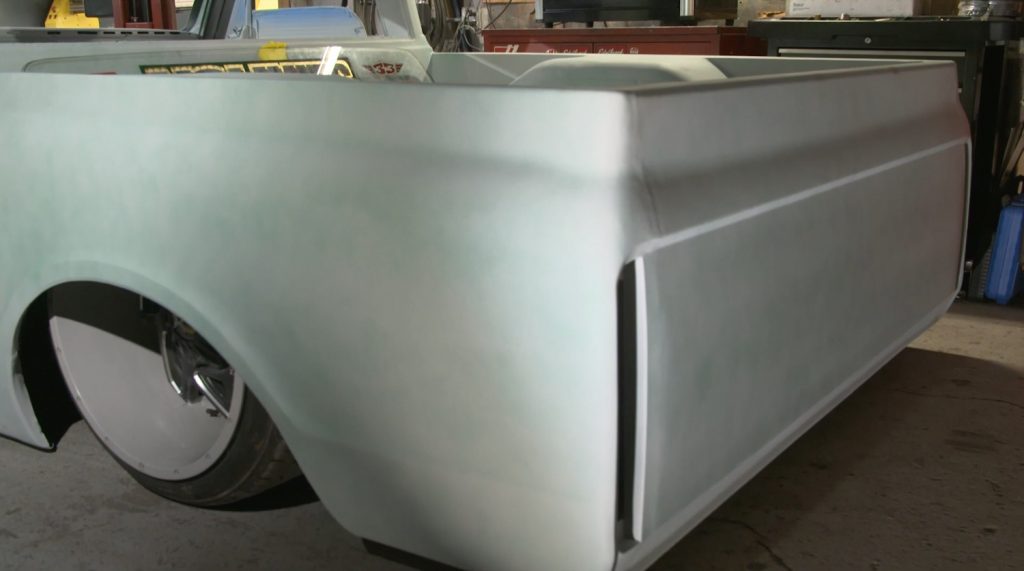 Gibber started by putting the pickup on a Nissan frame, fabricating new tubular control arms for the front end and a three-link wishbone suspension for the rear. The truck now rides on airbags, slamming it to the pavement over 20-inch by 12-inch Dropstar wheels. The wheels are wrapped in stretched tires. 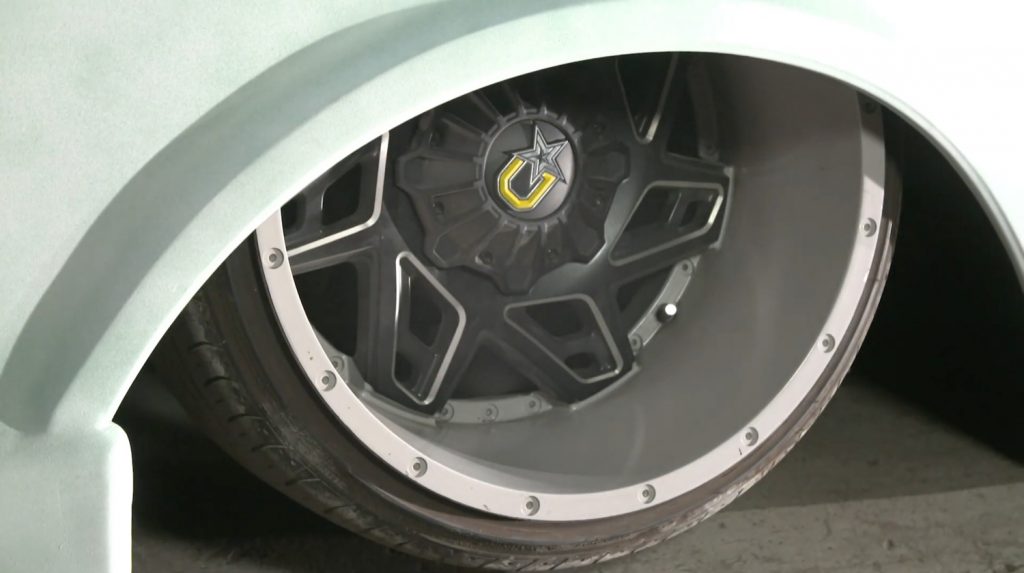 “It’s a stretched tire because I kinda wanted to tie in the Japanese styling with the stretched look, the JDM style,” Gibber explains.

There’s extensive body work as well, including a molded Silverado front bumper and Frenched license plate. The bed was also cut and moved forward, then blended and uni-bodied with the chopped cab. 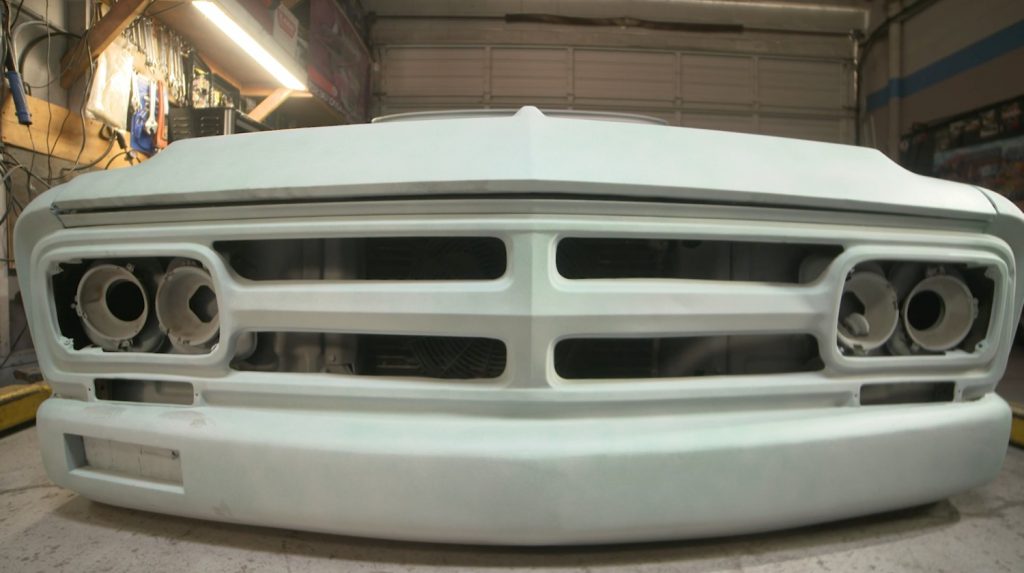 More Japanese inspiration can be found under the hood, where the Chevy C10 is powered by a SOHC, 12-valve four-cylinder KA24E engine from a 1991 Nissan. 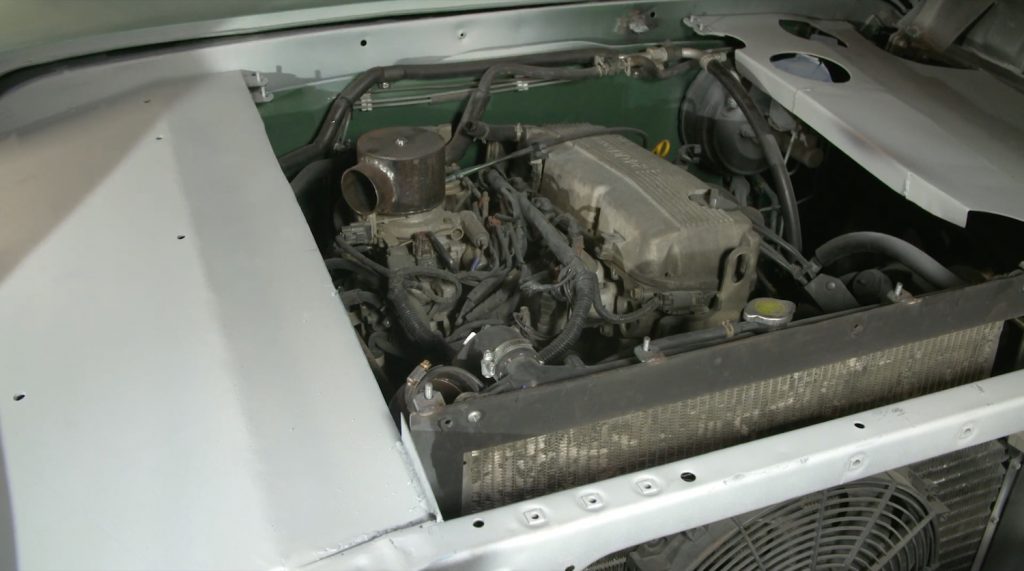 “It’s something I want to have good gas mileage, be a good, solid driver that I can jump in and drive across the country to a car show if I want to go,” Gibber says.

Check out the complete video below: 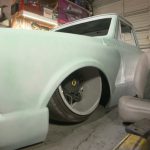 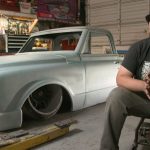 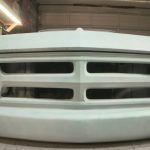 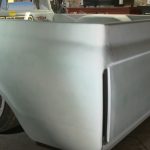 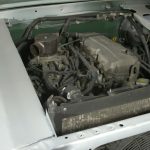 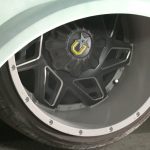