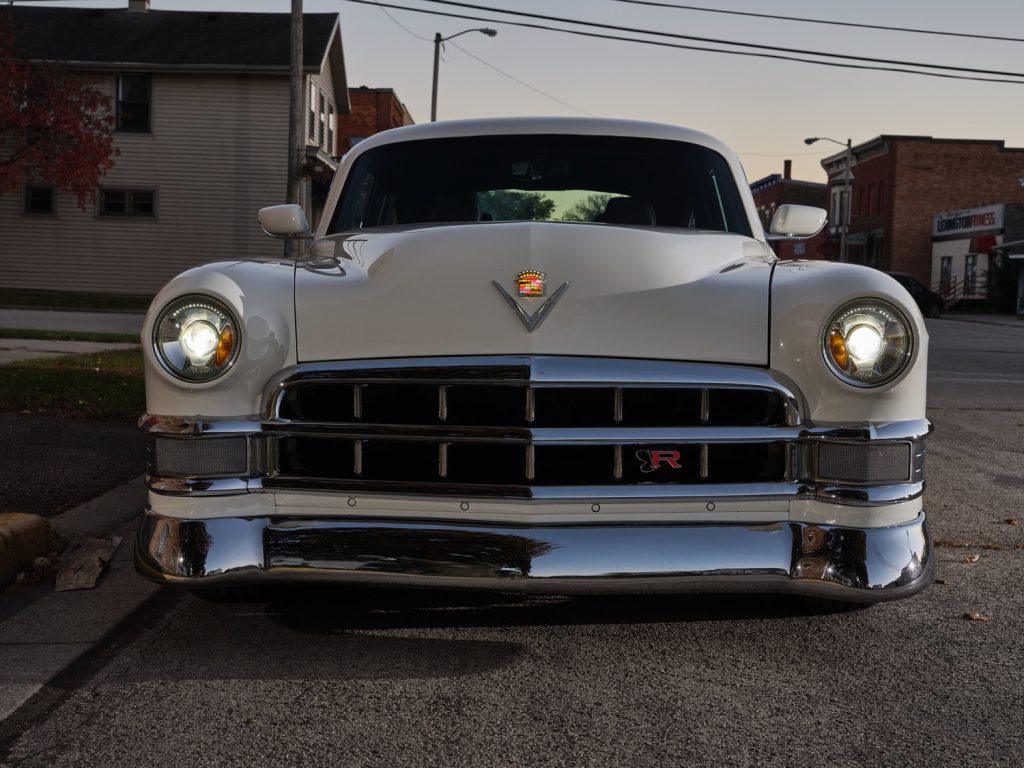 First revealed at the 2016 SEMA Show in Las Vegas, the Cadillac Madam V rocks the classic styling of a 1948 Caddy, but with the modern guts of a 2016 Cadillac ATS-V. Compared to the original build, the coupe now rocks a revised fascia with a more traditional grille treatment, swapping out the original build’s mesh intake cover for wide, polished slabs of chrome.

The lower fascia was also fitted with a new polished lower lip, replacing the black lower lip of the original build. Up top, the hood is sleek and simple, ditching the vented hood of the original, while the Cadillac badge gets a classic look as well. 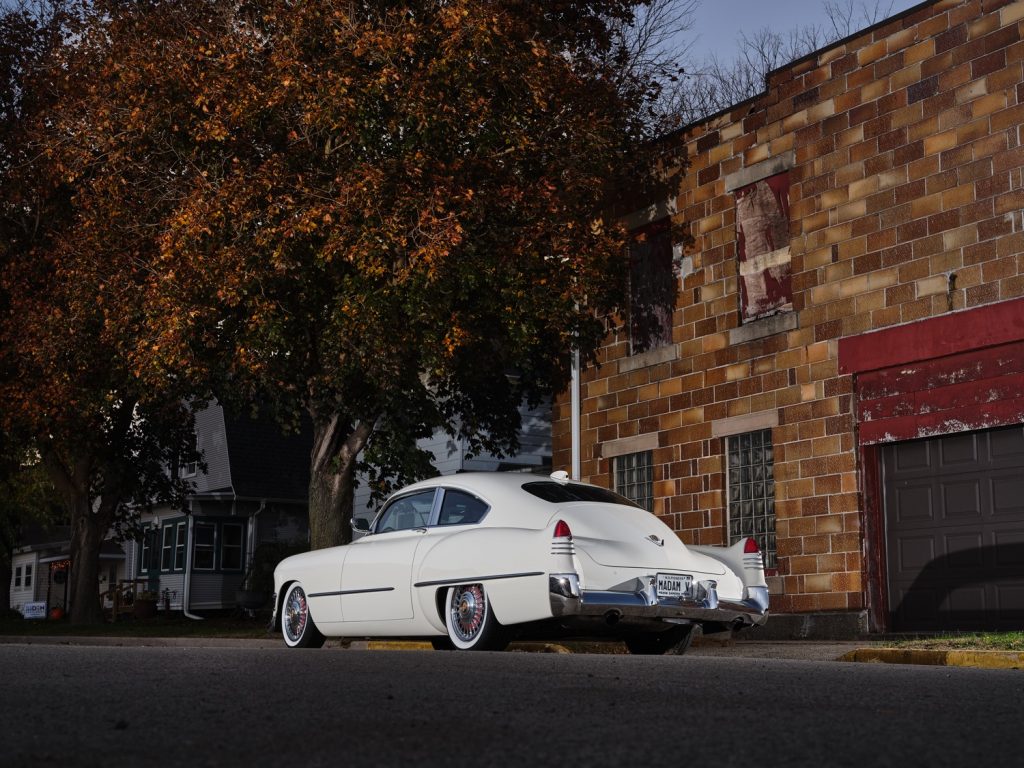 Further updates include chrome styling lines along the profile and window surrounds, while the sideview mirrors were painted to match the body. Finally, a new set of classic-look wheels with white wall tires were added in the corners, completing the old-school-cool transformation.

“The refresh spanned more than 1,000 additional hours and refined the build to make its design more subtle and refined when compared to the first rendition,” Ringbrothers states in a press release. 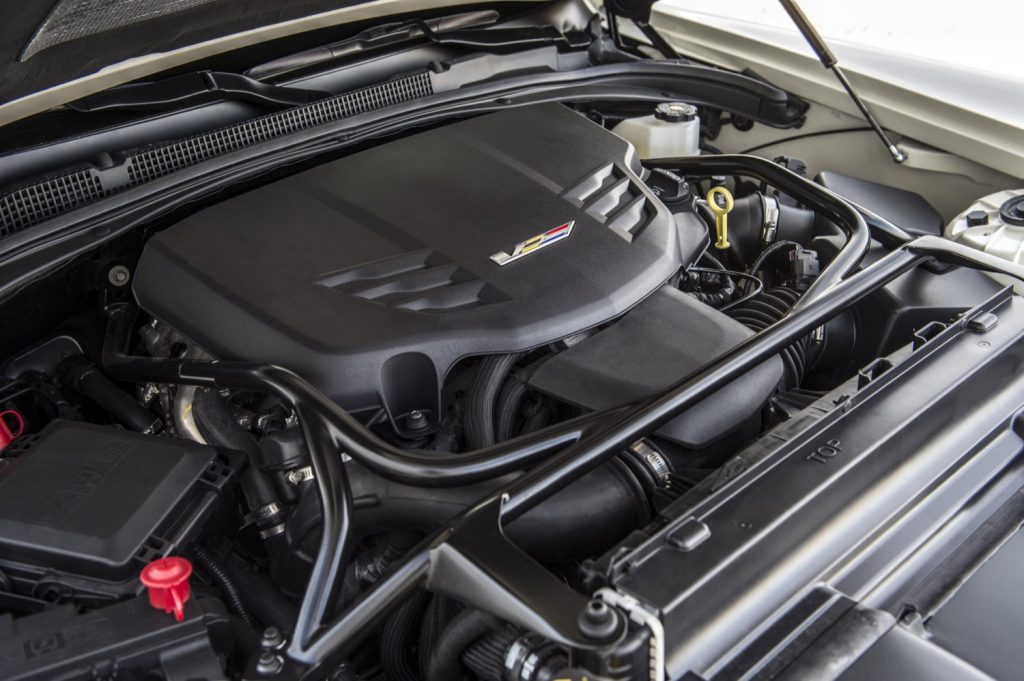 Under the skin, the Ringbrothers 1948 Cadillac Madam V runs a 2016 Cadillac ATS-V chassis and powertrain, including the twin-turbo 3.6L V6 LF4 gas engine, which produces 464 horsepower and 445 pound-feet of torque. 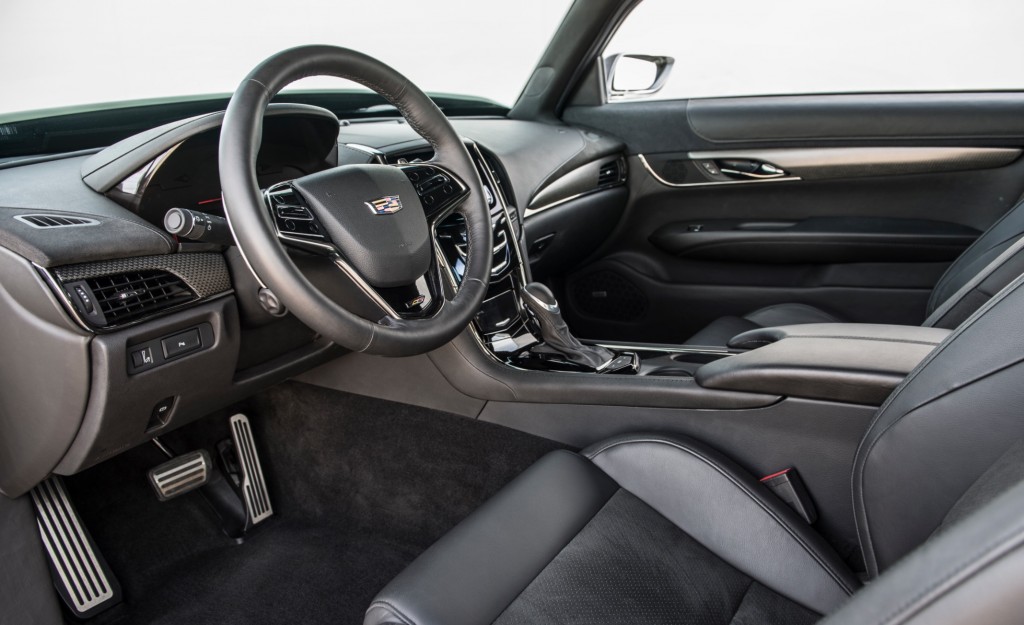 And while a heady dose of modern boosted V6 power makes for an interesting combo on this custom 1948 Cadillac, the new interior finishes it off with all the features and technology expected of a 2016-model-year vehicle, including modern infotainment, a rear vision camera, and rain-sensing windshield wipers, not to mention the familiar look and layout of an ATS-V cabin. Impressive stuff, all around. 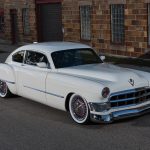 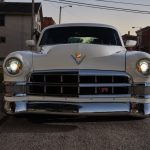 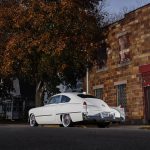 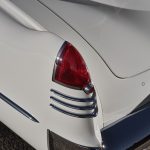 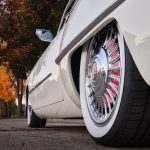 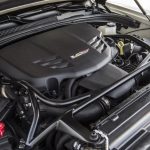 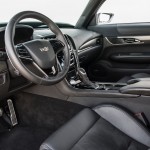