This 1968 Chevrolet C20 Longhorn pickup truck is currently available for sale via an online auction on bringatrailer.com. This particular C20 Longhorn caught our eye for how great of a shape it’s, undoubtedly thanks to a refurbishment performed in 2010. It now features Anniversary Gold paintwork with a gray cloth interior. 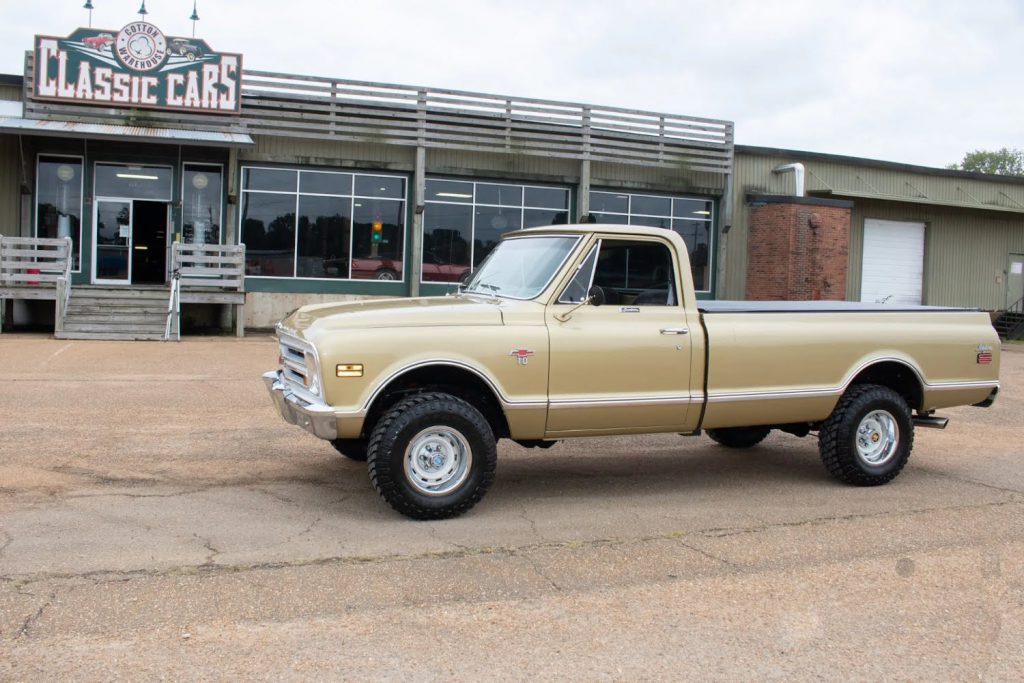 A more major change has been the fitment of a Vortec 5300 V8 from GM’s LS family of engines. This motor is said to have come from a 2003 GMC Sierra and is therefore likely an LM7 rated at 285 horsepower and 325 pound-feet of torque. It has been fitted with a K&N cone-filter air intake. 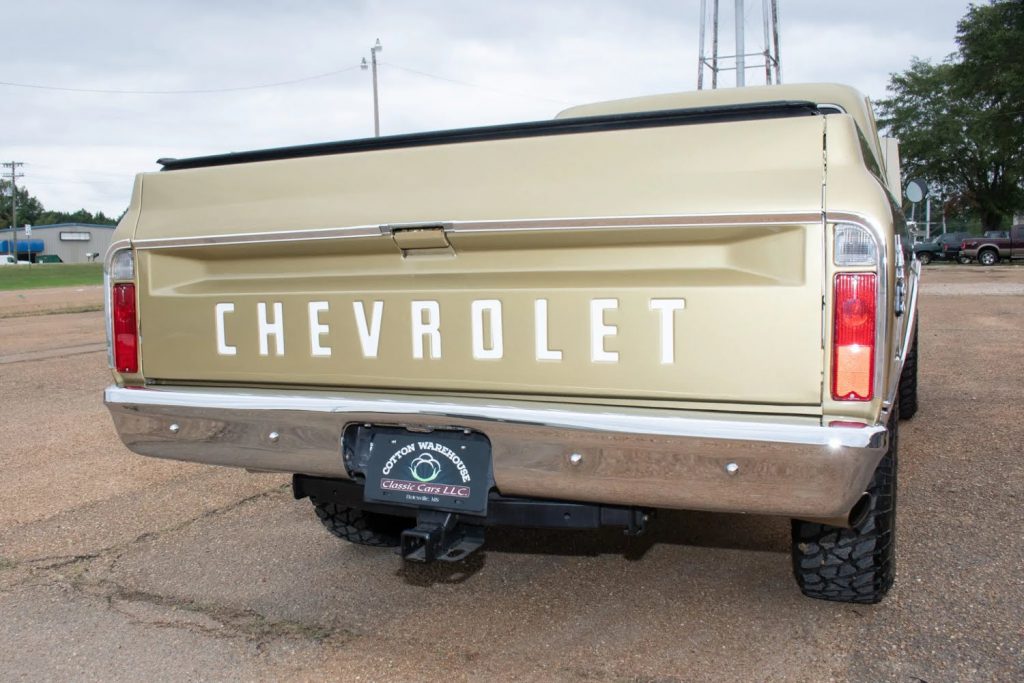 Power is taken to all four wheels through a three-speed TH350 (Turbo-Hydramatic) automatic transmission, a two-speed transfer case and ten-bolt front and 12-bolt rear axles. 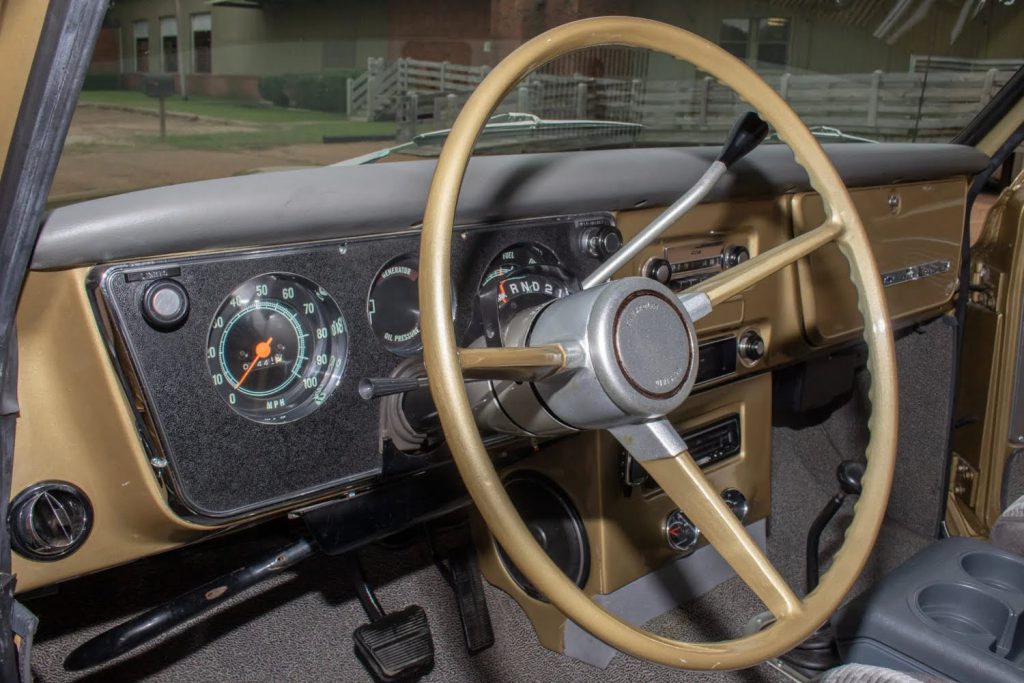 The mileage is unknown, but the odometer reads 1,500 miles, which is believed to be how far the truck has traveled since its refurbishment. 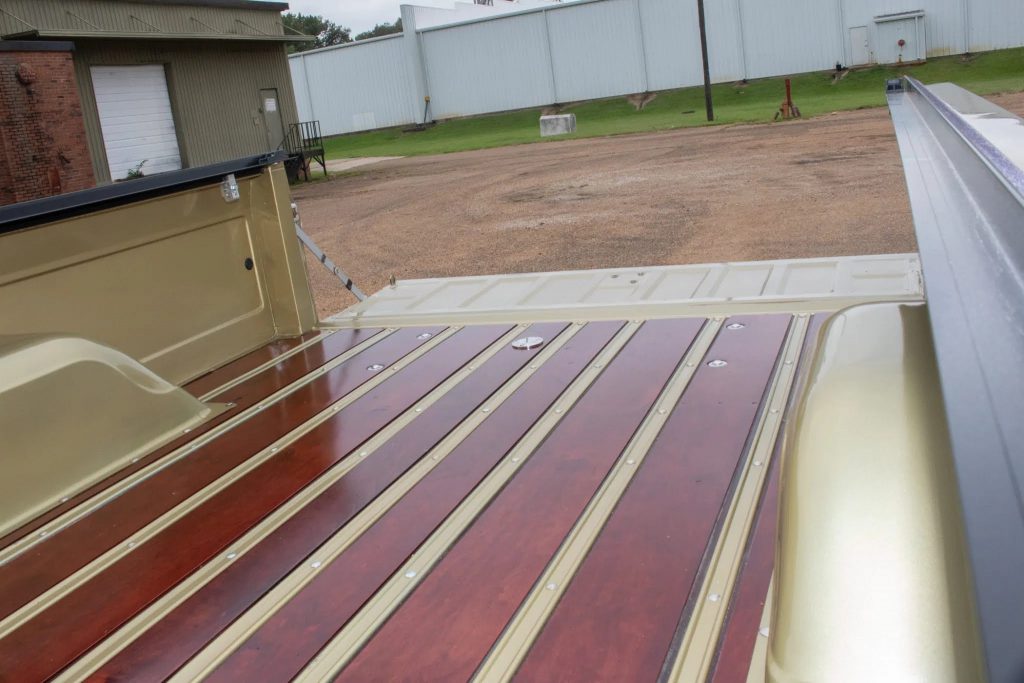 Modern updates to this Chevy C20 Longhorn include a JVC CD player and speakers, later-model seats, power locks, power steering, front disk brakes and a Vintage Air climate control system. The underside of the cab has been covered with undercoating material. 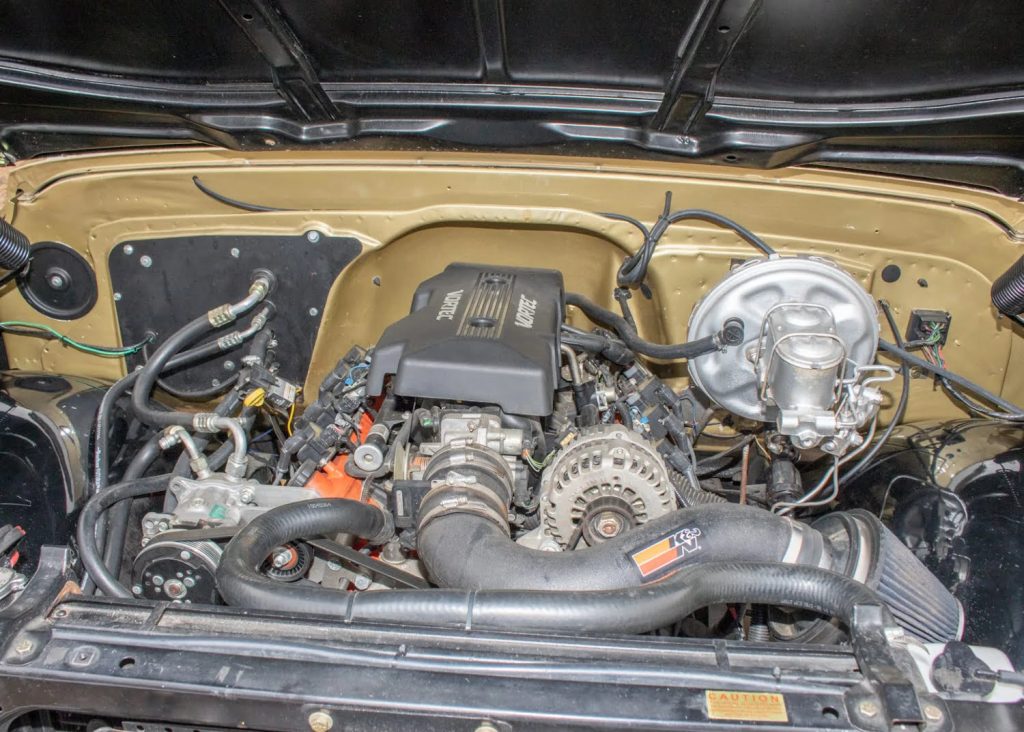 The selling dealer, Cotton Warehouse Classic Cars of Batesville, Mississippi, acquired the truck in March 2019, and states that the steering column was rebuilt in preparation for this sale. 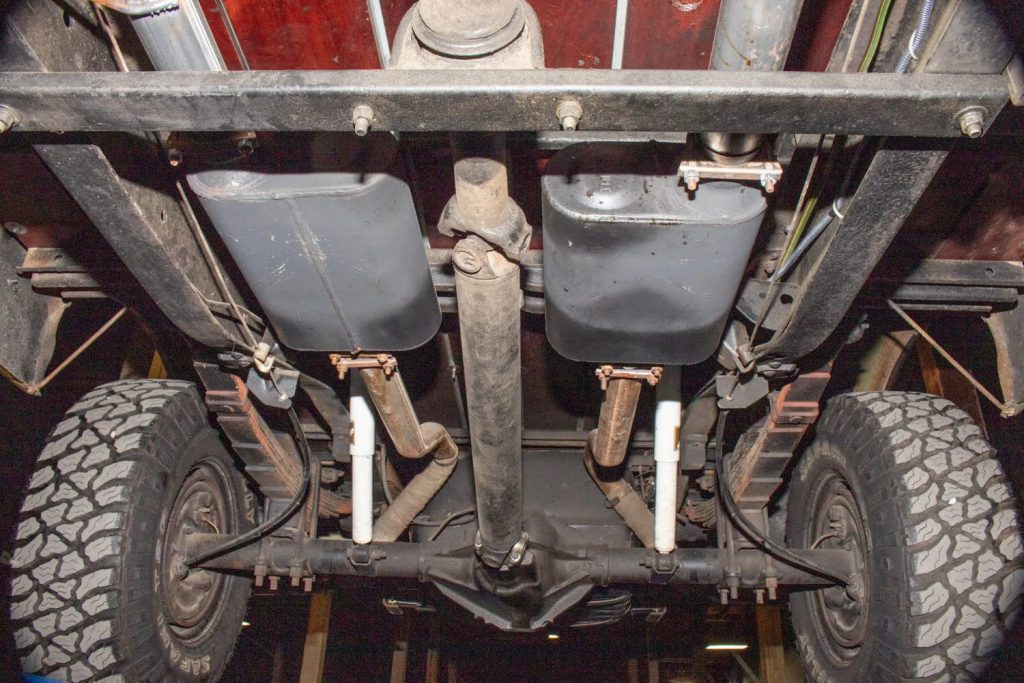 1968 was the second year of the second-generation Chevrolet C/K truck, and the first of the Longhorn variant. The Longhorn frame was six inches longer than that of the regular C/K, extending the wheelbase to 133 inches and the bed length to eight and a half feet. This iteration of the C/K was replaced by the third-generation version for the 1973 model year. The current equivalents of the truck are the 2021 Chevy Silverado and the 2021 GMC Sierra in Regular Cab guise.

Be sure to subscribe to GM Authority for more Chevrolet news and constantly updated GM news coverage.