A digital rendering artist on Instagram has shared their vision for what a modern-day Chevy Silverado would look like if it pulled heavy inspiration from the original square body Chevy C10.

The artist, who goes by @wb.artist20 on Instagram, had a pretty good truck to use as a jumping-off point for this rendering. His fictional modern-day square body is rendered around a photo of the Chevy Silverado Cheyenne concept, which first debuted back in 2013 at the SEMA Show in Las Vegas. 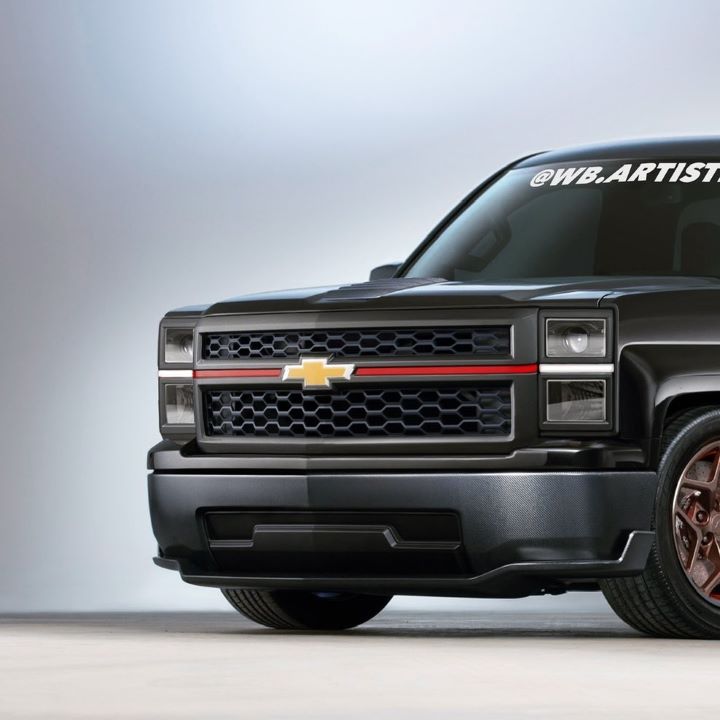 The 2014 and 2015 model year Silverado already had a simple, squared-off shape to it, so the artist didn’t actually have to perform very many alterations to the truck to make it look more like square body Chevy C10. The front fascia has been straightened up a bit, the headlights have been revised and the a-pillar is more upright. It looks as though the artist also applied some different taillights to the truck, although they did not bother to render the rear three-quarter view. 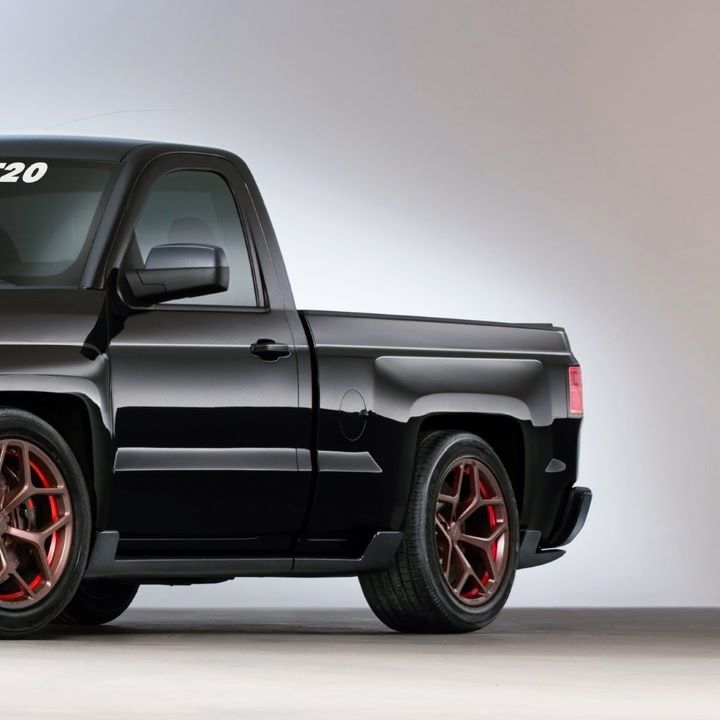 We think this modern-day square body rendering looks pretty good, although it really just reminds us how neatly styled the 2014 and 2015 model year Silverado was. Today’s Silverado, by comparison, has a much busier and contemporary look – although this may be for better or for worse depending on who you ask. 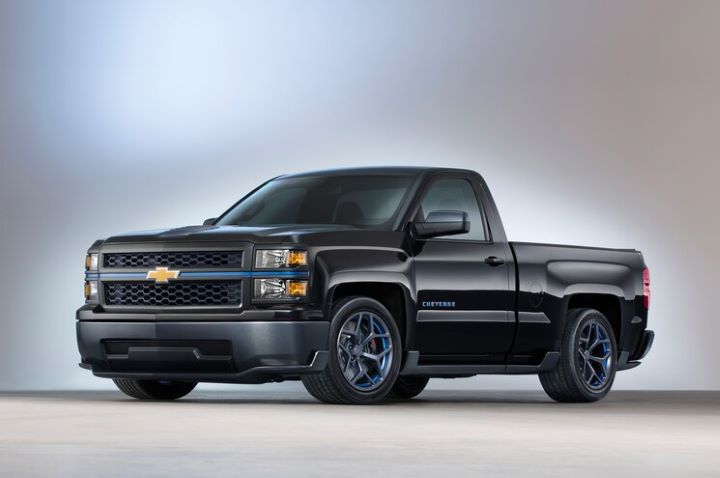 As a reminder, the Chevy Silverado Cheyenne was a concept for a potential new Silverado-based sport truck. It used the automaker’s familiar 6.2L L86 V8 engine and also featured the lightweight wheels and brakes from the fifth-generation Camaro Z/28, carbon fiber exterior trim, a single center exit rear exhaust and bucket seats, among other go-fast parts. Chevy never gave the sport truck the green light, but it received plenty of love online in the days following its SEMA debut.

Let us know what you think of this Silverado Cheyenne-based square body rendering by voting below.