Equipped with an impressive 7.4L (452 cubic-inch) 16-cylinder engine and a striking body by Fisher, the beautiful 1932 Cadillac V-16 Convertible Coupe featured here is one of just 14 examples built and one of four known survivors, making it not only very rare, but highly desirable as well. Now, this classic Caddy is headed to auction at the upcoming RM Sotheby’s Arizona event, set for livestreaming on January 22nd. 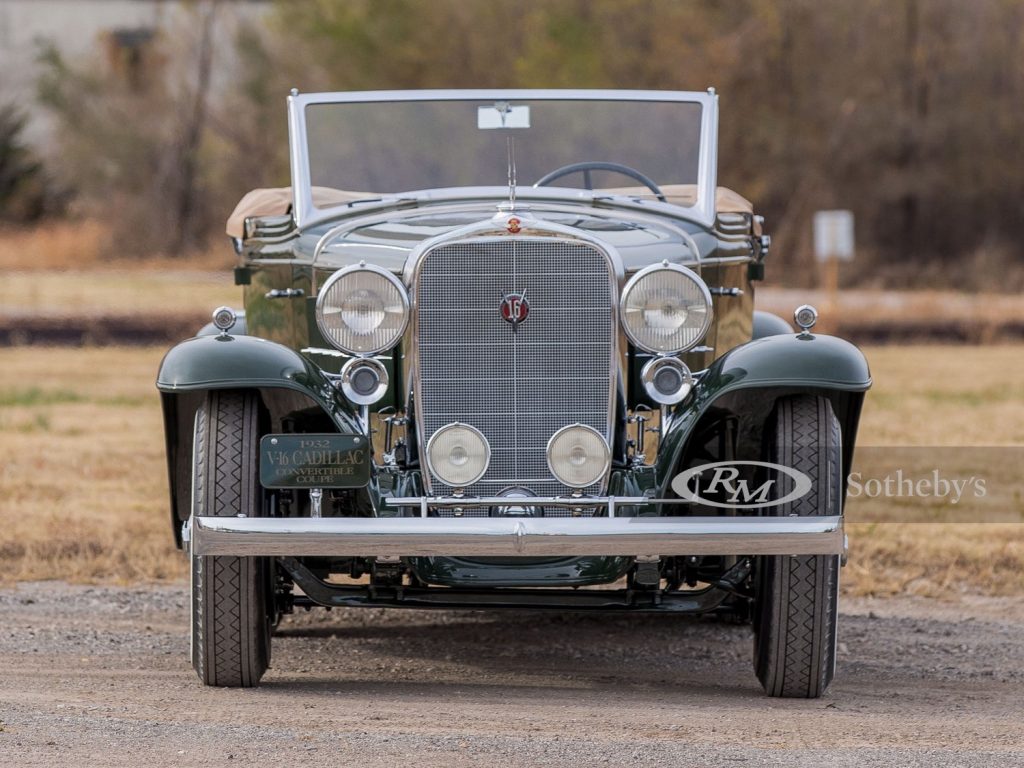 The Cadillac V-16 was the luxury marque’s top-of-the-line offering, with production lasting between 1930 and 1940. A variety of bespoke body configurations were fitted to the V-16 chassis over the years, including this lightweight Convertible Coupe body by Fisher, one of rarest configurations ordered at the time. With approximately 165 horsepower available, this gorgeous open-top Convertible Coupe was capable of surpassing 100 mph. 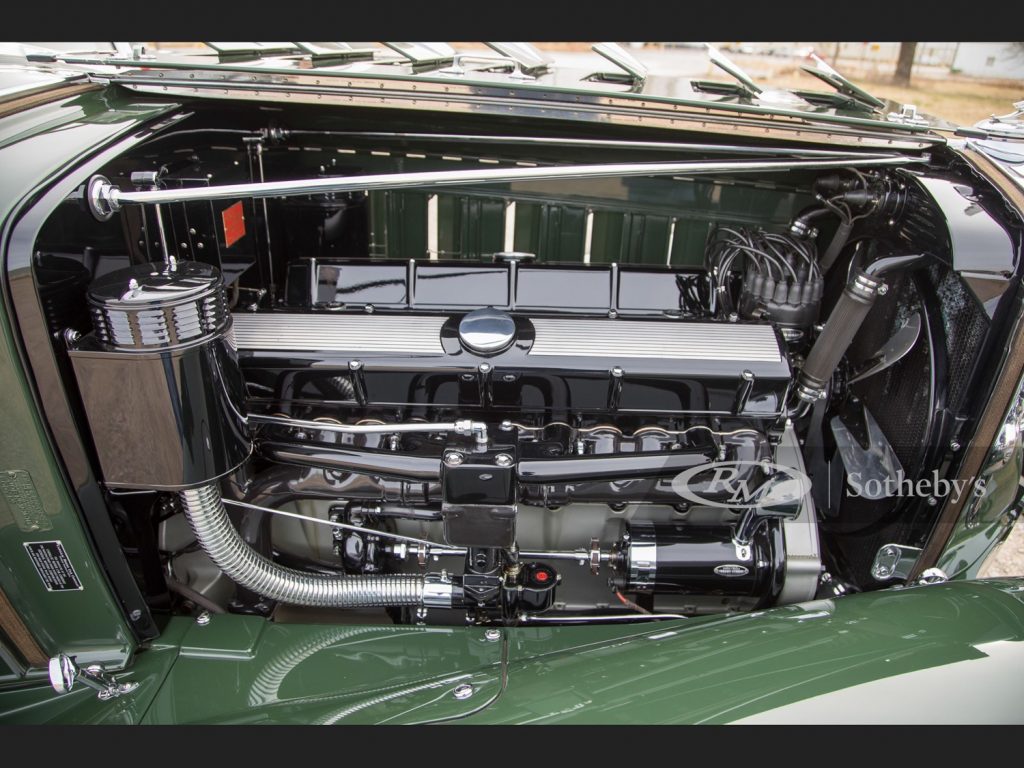 This particular example was originally delivered to a Cadillac dealer in Brooklyn, New York in 1932. It was later discovered in a Minnesota sawmill, and eventually sold to classic car enthusiast Elmer O. Franzen in 1965. The Cadillac V-16 remained untouched, and was then traded to collector Wayne Merriman.

At the time, the vehicle was in surprisingly good condition, and was so original, it was even used as a reference point for other vehicles. Fast forward to the early ‘90s, and this Cadillac V-16 was sold to collector Ronald Benach, who commissioned an extensive restoration by Fran Roxas. 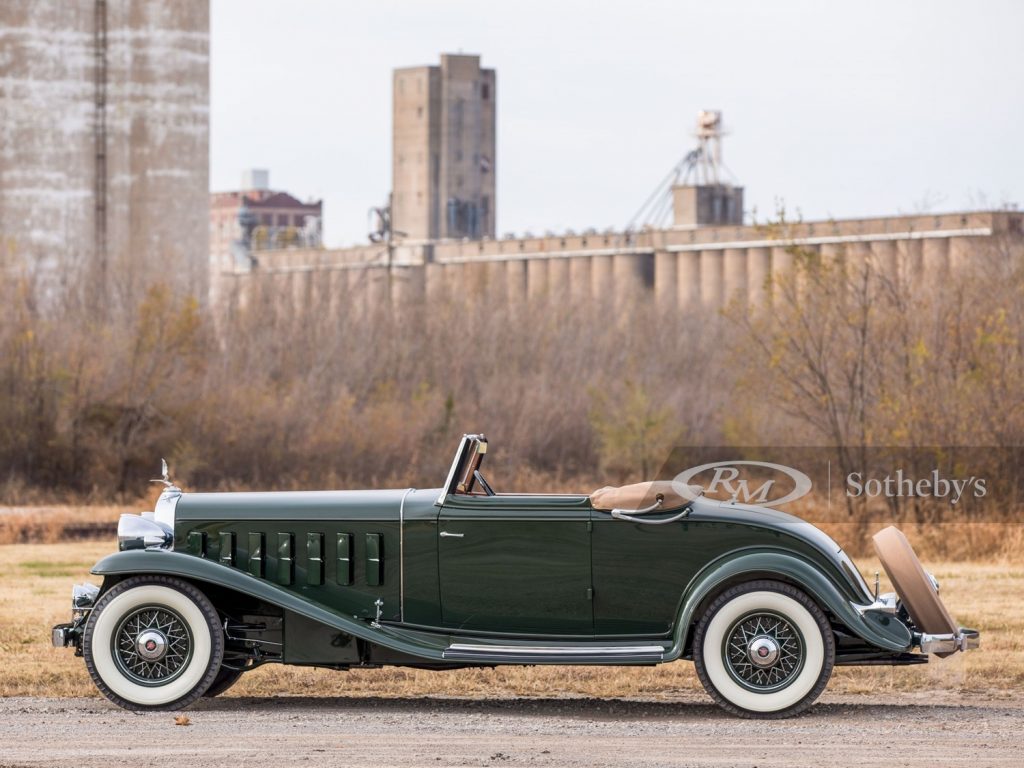 Following completion of the restoration, this 1932 Cadillac V-16 was shown at the 1995 Pebble Beach Concours d’Elegance, where it was recognized Best in Class in the “American Classic 16 Cylinder 1930 – 1937” category.

Following its tenure in the Benach collection, this Cadillac V-16 was then acquired by the current owner in 2017. In 2018, the Cadillac was shown at the Amelia Island Concours d’Elegance, where it was recognized with the Claude Nolan Cadillac Award for Most Elegant Cadillac. 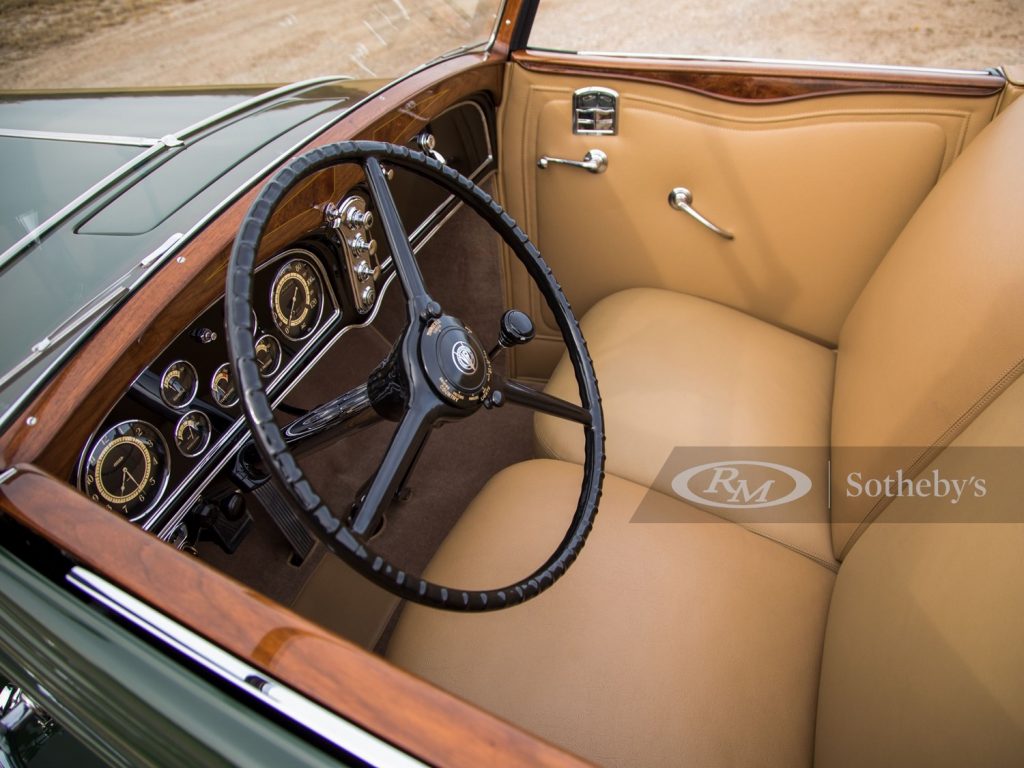 These days, the Cadillac V-16 is considered one of the most desirable collectible prewar automobiles in existence. Pair that desirability with the rarity of the configuration, as well as the vehicle provenance and condition, and you can be sure this Caddy will fetch a very pretty penny at auction. 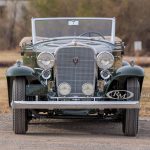 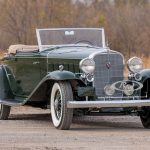 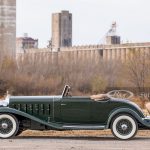 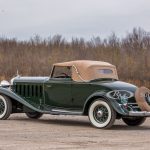 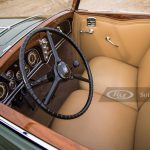 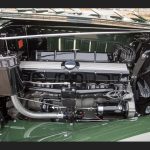