By the time the 1970 model year rolled around, the muscle car era was in full swing, with Detroit pumping out every shade of go-fast performance machine imaginable. That includes Buick, which, despite associations as more buttoned-down and luxury-focused than some of its GM brand counterparts, offered up one of the most impressive “Supercars” of the day – the 1970 Buick GSX Stage 1. Now, this rare muscle machine is up for grabs in beautifully restored form. 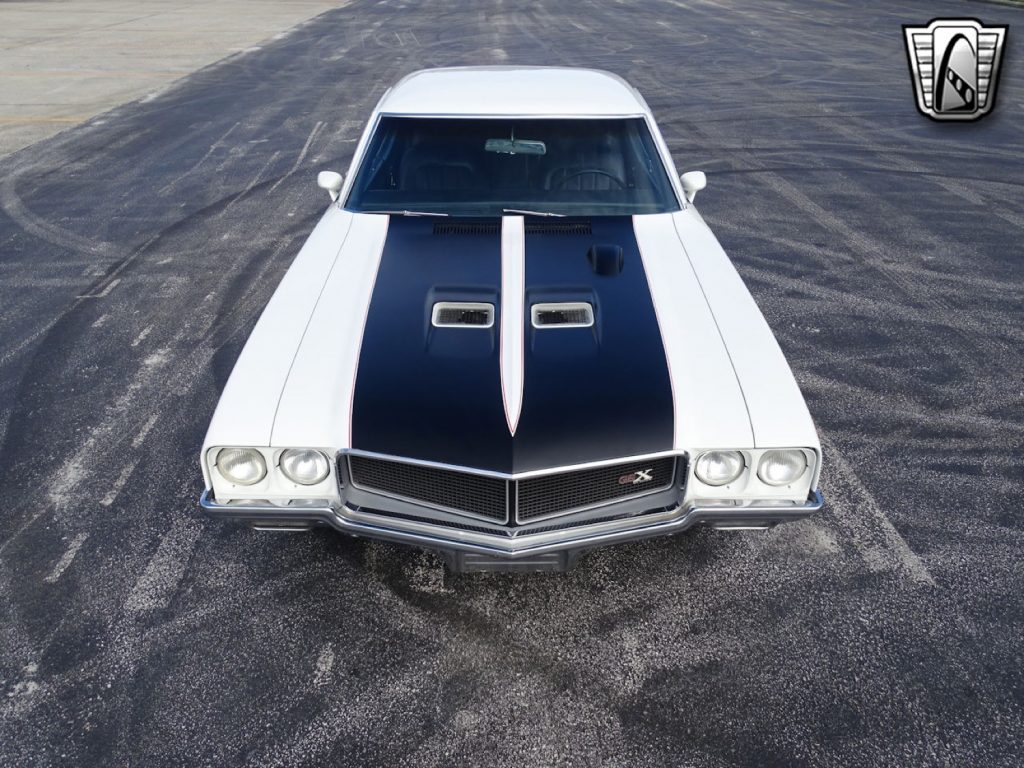 This particular 1970 Buick GSX Stage 1 was the recipient of a ground-up restoration that included “many NOS and original restored parts,” according to the seller. “No expense was spared,” the vehicle listing boasts.

Outside, we find the original White paint color, as well as a set of polished five-spoke aluminum wheels wrapped in new radial tires. 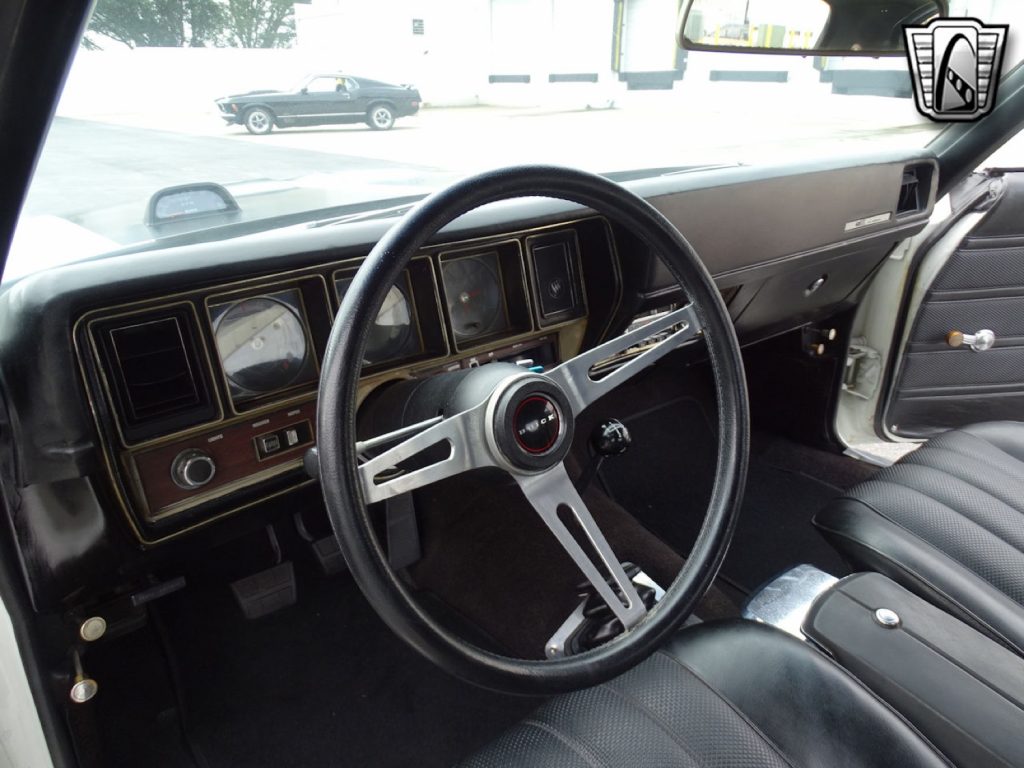 The cabin is adorned in black vinyl upholstery, while the dash is equipped with a factory AM/FM radio. The driver keeps tabs on revs thanks to a hood-mounted tachometer, while a set of bucket seats provide the backside coddling. 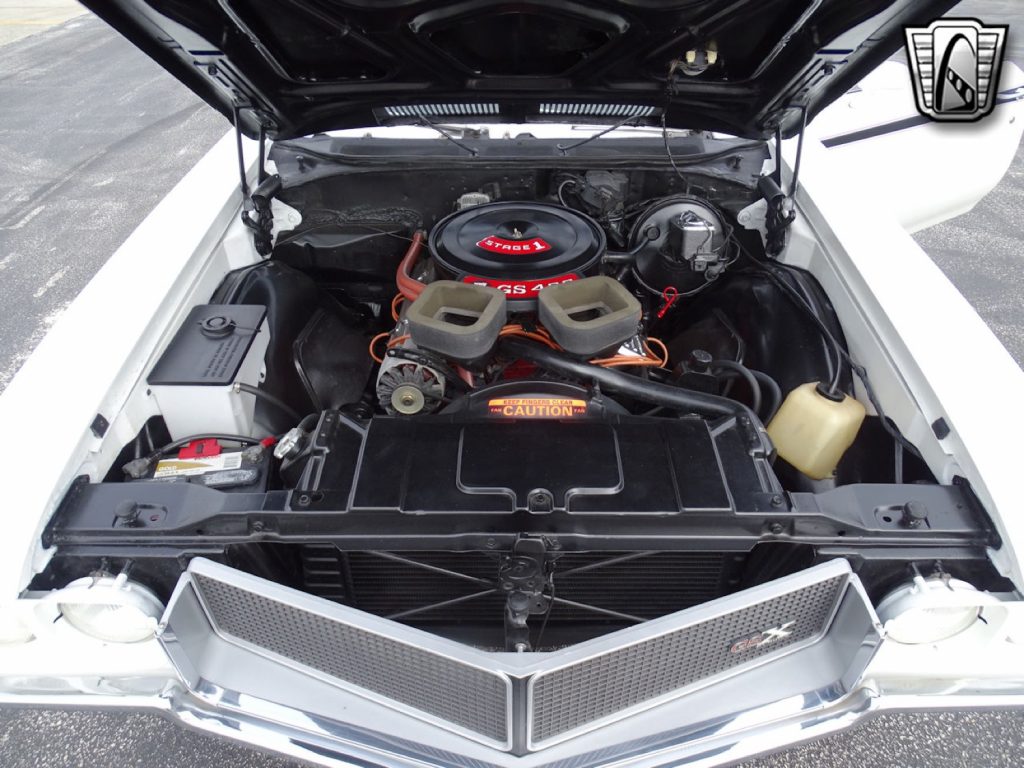 Under the hood, we find the iconic 455 cubic-inch V8 engine. Upgraded with the optional Stage 1 package, this engine was rated at an additional 10 horsepower over the standard spec, but was likely producing something closer to 400 horsepower right from the factory. Connected to the rear axle by way of a four-speed manual transmission, power is put to the pavement with a Posi rear end and 3.73 gears.

This 1970 Buick GSX is also equipped with power brakes and power steering. 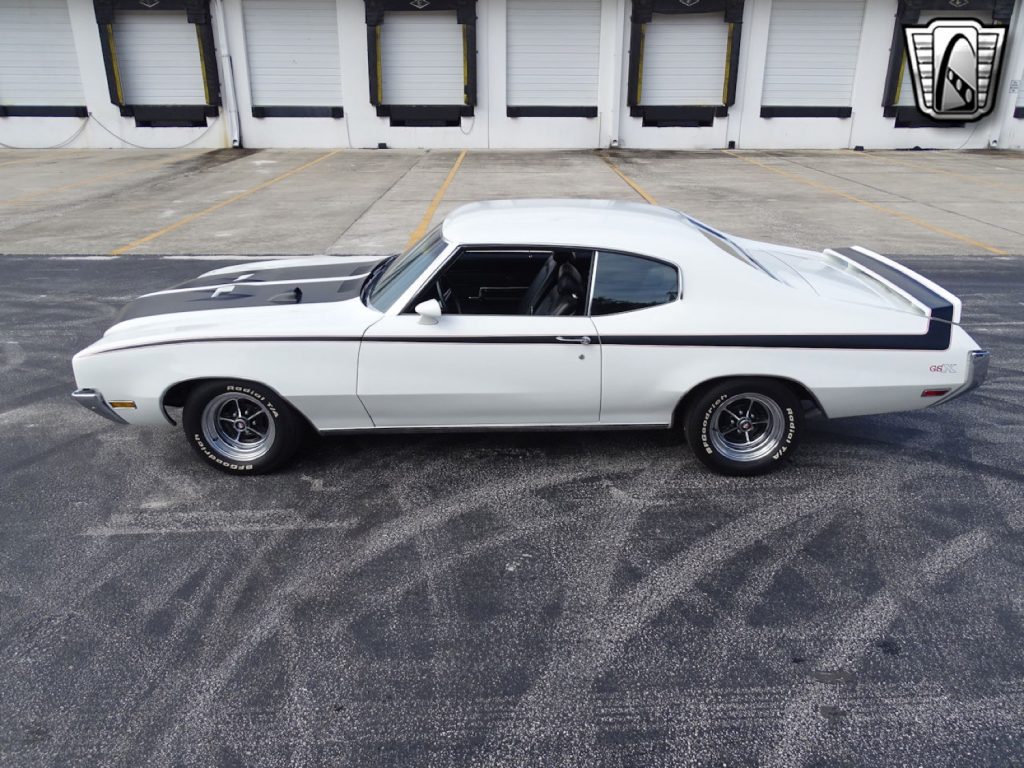 Mileage reads out at 49,914, and the seller says the vehicle has been with the same owner for the last 42 years.

“The GSX Stage 1 four-speed is judged by many as one of the greatest muscle cars ever built, factory-rated at 510 pound-feet of torque – the highest rated in the muscle car era,” the seller states in the description. 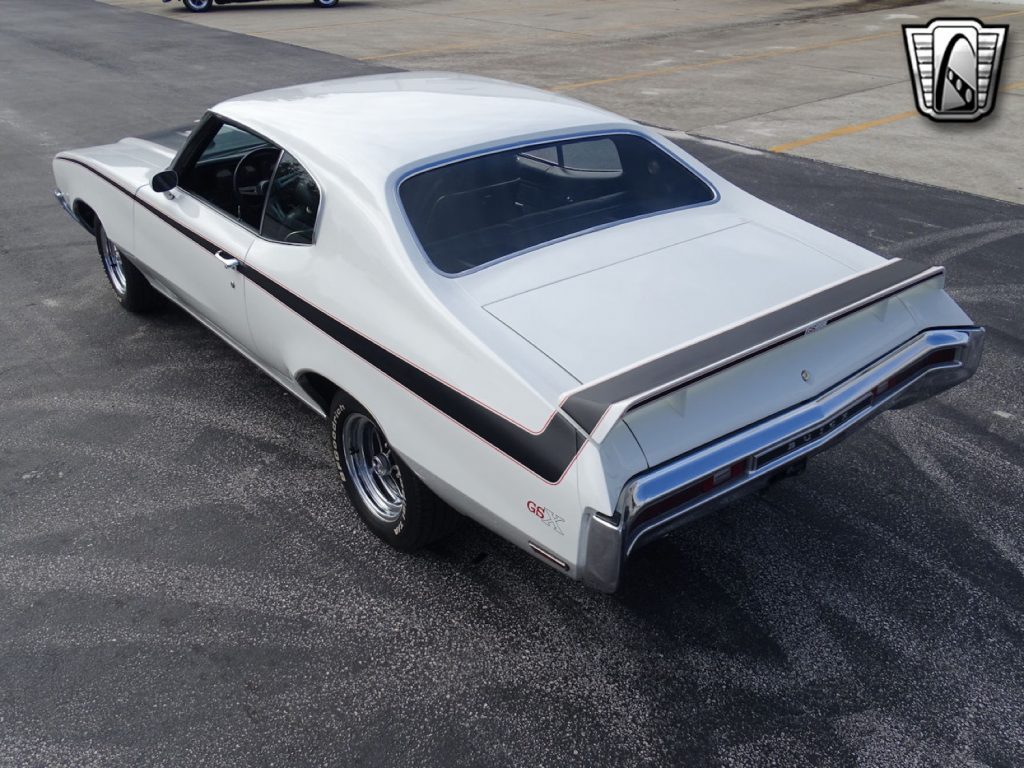 Powerful and beautiful, this 1970 Buick GSX Stage 1 is also quite rare, offered as one of just 118 units built. Now, it’s listed for sale by Gateway Classic Cars, priced at an eye-widening $188,000. 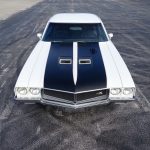 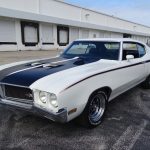 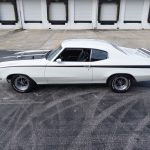 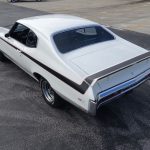 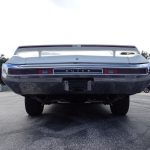 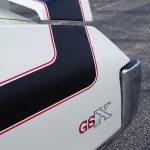 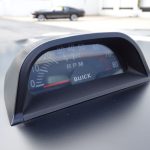 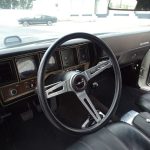 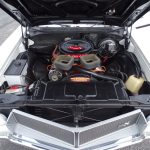