With six generations coming and going between 1961 and 1999, the Oldsmobile Cutlass nameplate provided enthusiasts with a range of interesting vehicles over the years. Now, this early 1962 Oldsmobile Cutlass F-85 is strutting its stuff thanks to Utah-resident Blade Manning, a 23-year-old talent that entered his Cutlass in the Young Guns category of this year’s SEMA Battle of the Builders competition. 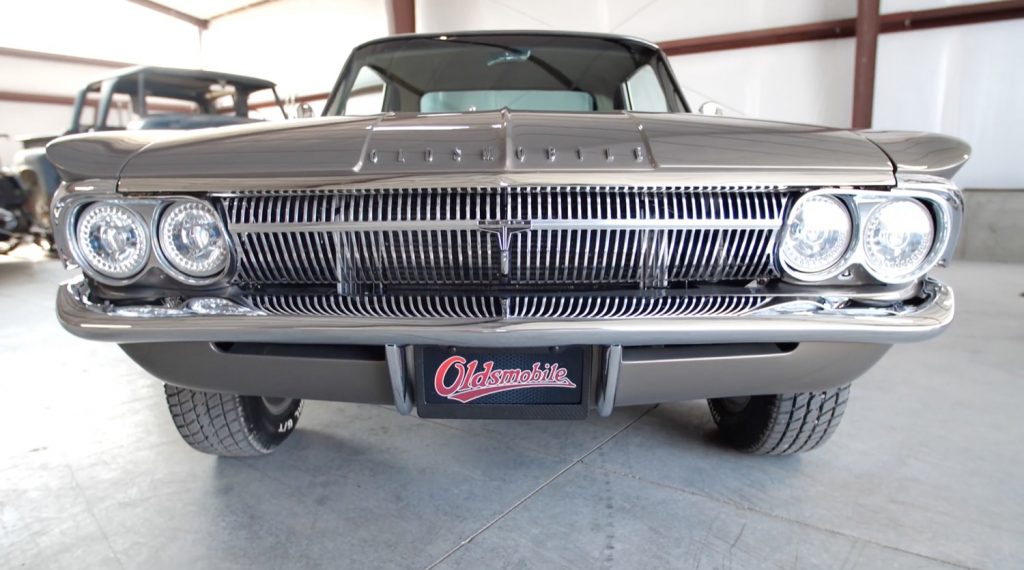 Manning got his start in the world of classic automobiles at a young age, co-opting his father’s passion for old cars. When he was a teenager, he and his father restored the family Dodge, and he’s been hooked ever since.

Which brings us to Manning’s 1962 Oldsmobile Cutlass F-85. Outside, we find the original grille in the nose, as well as plenty of re-chromed trim to keep it appropriately shiny. The headlamps were upgraded with halo signature lighting, while the bodywork looks smooth and glossy. Manning sharpened up the body lines, including the roof, while the panels were resprayed with PPG paint. 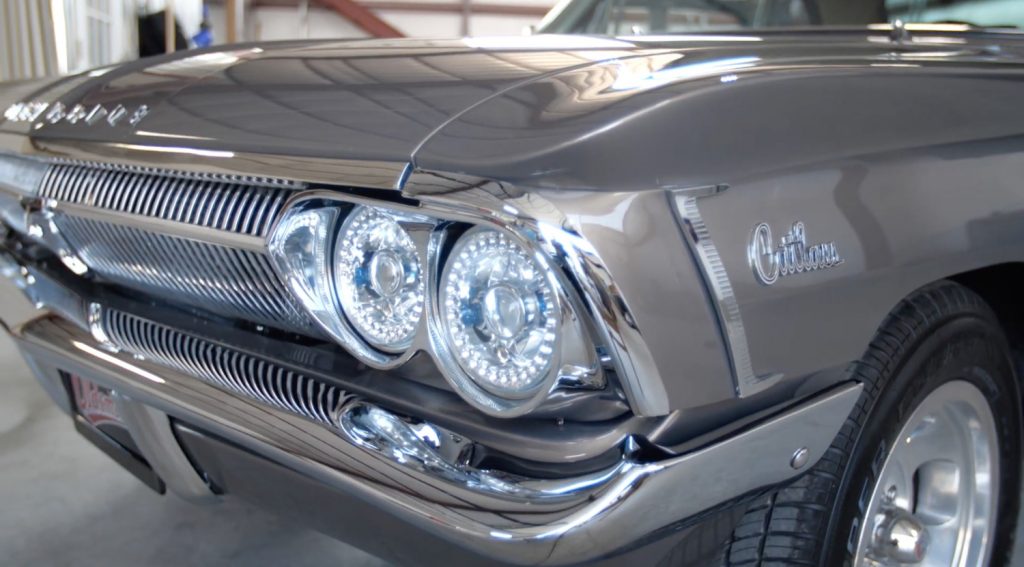 “[The wheels] were custom-made for this car,” Manning says. “I was going for that old-school, ‘70s style.” 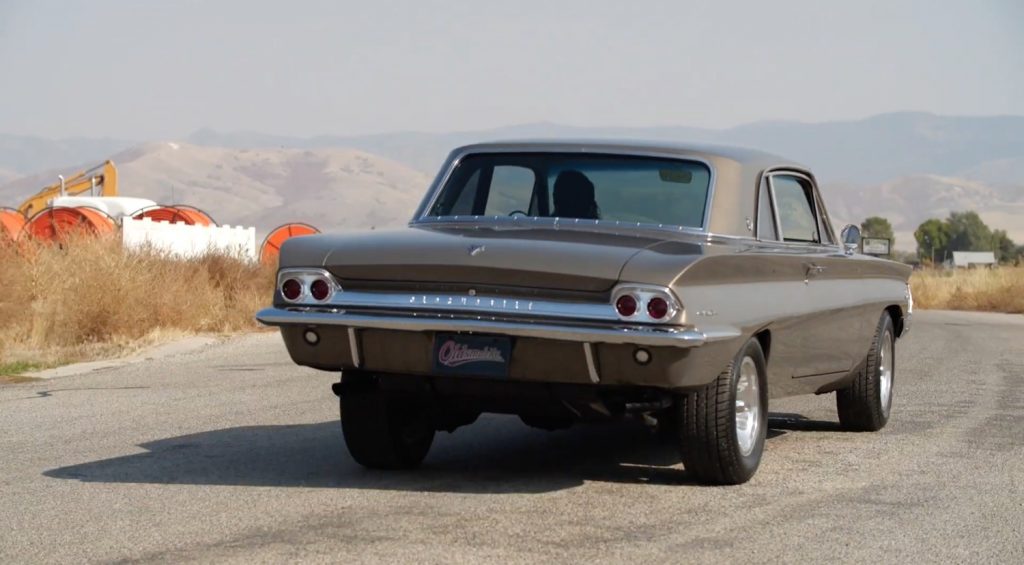 The interior looks great as well thanks to custom leather upholstery, as designed by Manning.

This 1962 Oldsmobile Cutlass retains its original engine, a 215 all-aluminum V8. However, Manning also decided to upgrade with a balanced crank, high-compression pistons, ported heads, and a Holley Sniper fuel injection system, as well as an aftermarket radiator and modern wiring.

“This engine originally only put out about 160 horsepower,” Manning explains. “Now it should be pushing out about 300.” 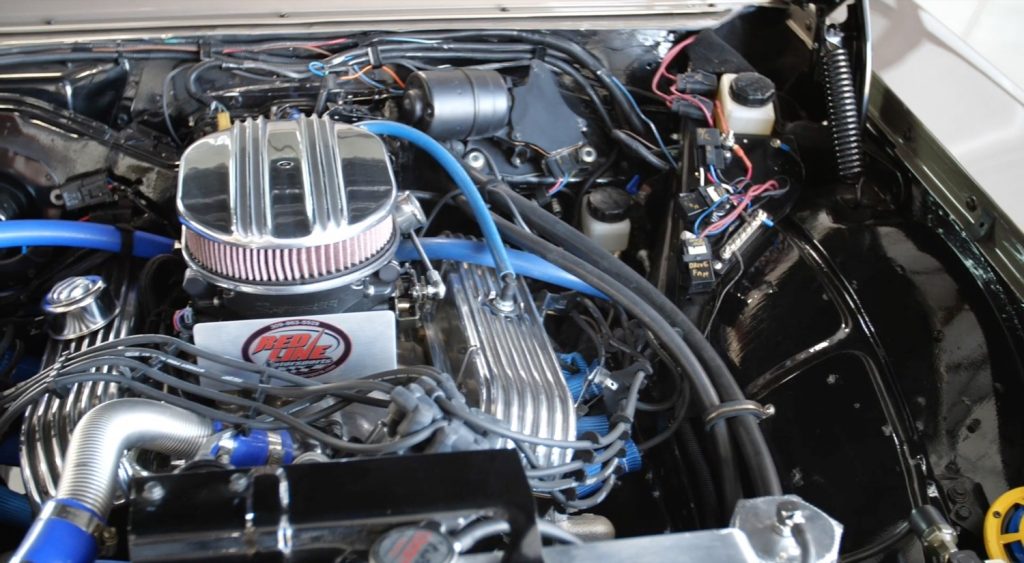 Routing the power rearwards is a Borg Warner T10 four-speed manual transmission, which was fitted with a custom clutch and hydraulic throw-out bearing.

Unfortunately, Manning didn’t make it to the competition finals, but either way, his skill are undeniable. Check ‘em out in the video below: 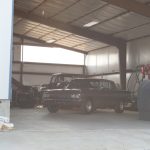 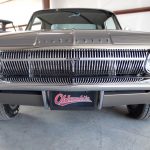 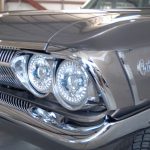 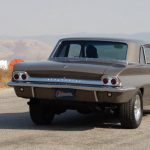 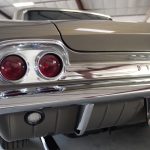 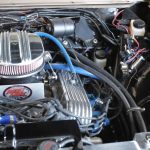 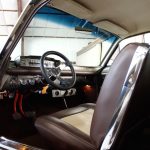