The production-ready versions of the Bollinger B1 and B2 electric utility vehicles were officially unveiled by the Michigan-based startup this week.

Bollinger first showed off its utilitarian B1 electric SUV and B2 electric pickup truck last year, but the company has since made a few small alterations to the vehicles in order to make them a bit more suitable for public consumption. 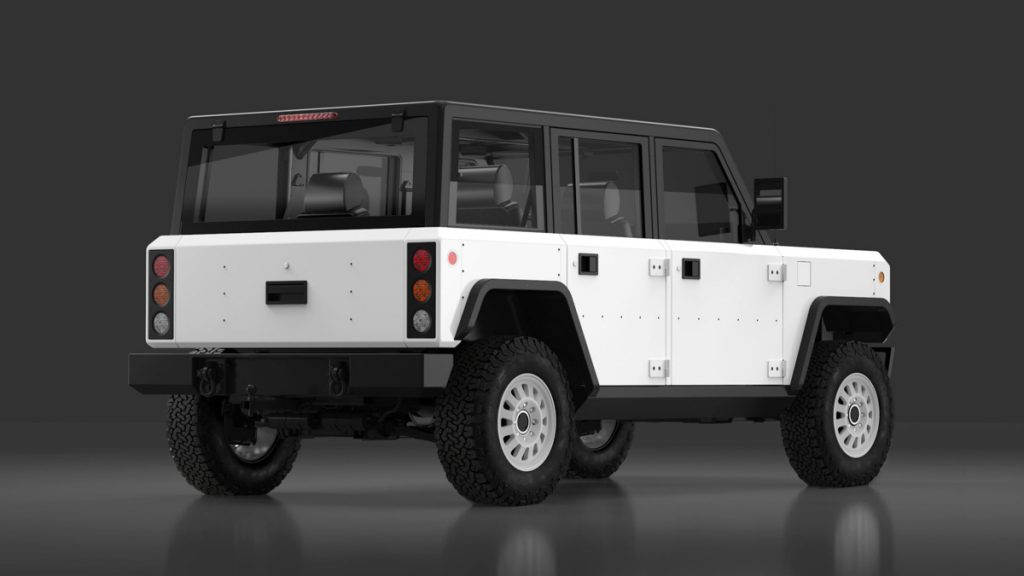 The production-intent Bollinger B1 has a higher beltline to allow for more packaging space for the components under the frunk and to raise the overall occupant head clearance. As such, the company was also forced to make the windshield, side glass and rear window taller, which gives the SUV a more upright appearance. The b-pillar was also moved forward for easier passage into the backseat. 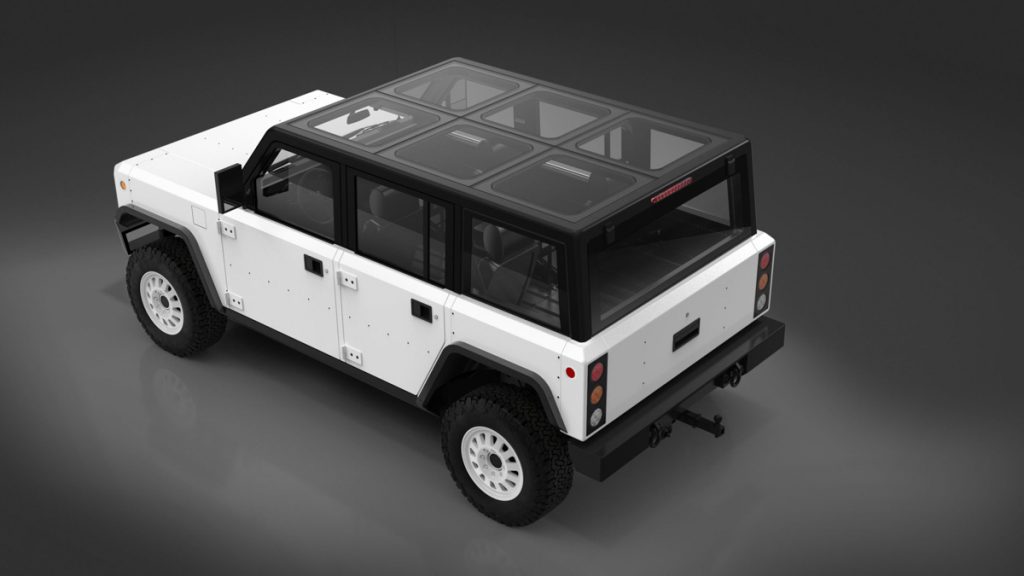 The B2 pickup truck underwent many of the same changes. The beltline was raised, the b-pillar has been shifted forward and the greenhouse section of the cab is taller and more upright. 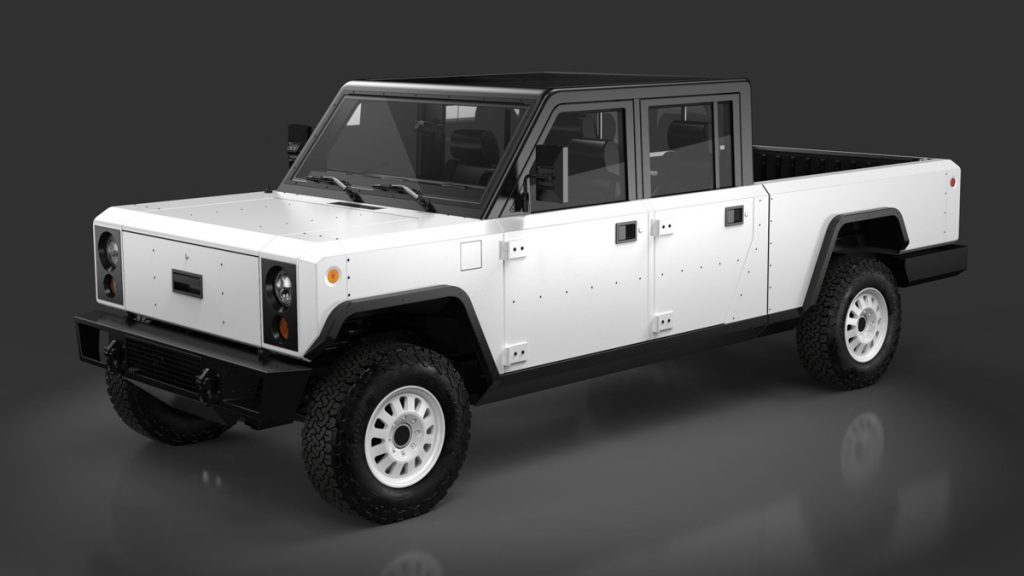 The Bollinger B1 and B2 come standard with a dual-motor powertrain producing 614 horsepower and 668 pound-feet of torque. A 142 kWh lithium-ion battery pack is standard and provides an EPA estimated driving range of around 200 miles. This setup also enables the 5,000 lb truck to accelerate from 0 to 60 mph in 4.5 seconds, although the top speed is limited to just 100 mph. Prices start at $125,000. 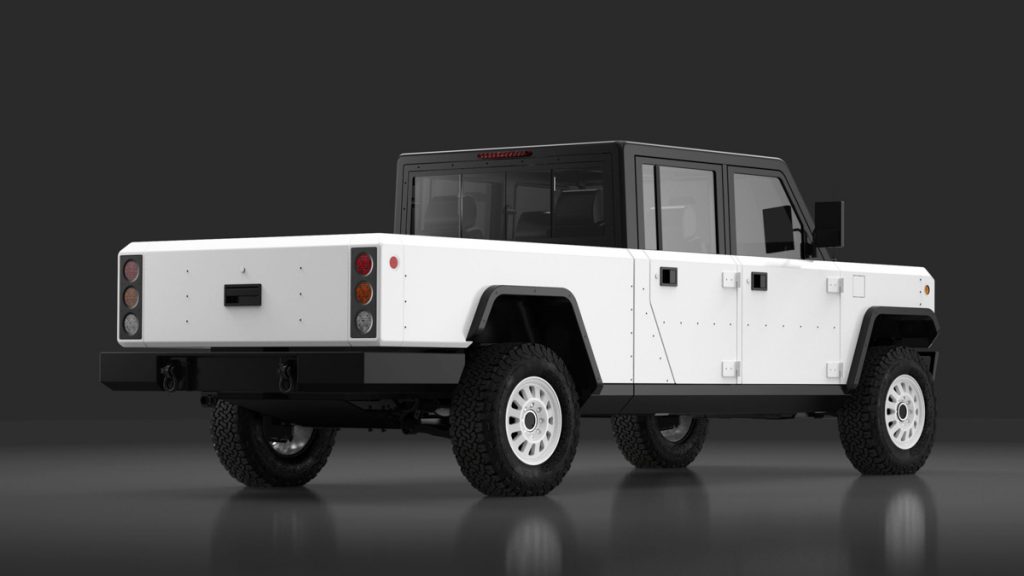 The Bollinger B1 and B2 aren’t direct rivals to the GMC Hummer EV pickup and SUV, as they are mainly marketed toward fleet buyers as work trucks. GM is investing billions to develop and produce a variety of new electric trucks and SUVs, however, so it will likely be keeping a close eye on any semi-serious competitors that are also entering the increasingly competitive EV space.