Michael Pettiford is a longtime member of the Sports Car Club of America and has won 49 SCCA Rocky Mountain Division (RMD) National/Mid-State Conference Championships, more than anyone in the club’s 76-year history. Pettiford can often be seen behind the wheel of a General Motors product, with the 65-year old campaigning a C6 Corvette Z06 in the SCCA T1 class and a Pontiac Solstice in the ultra competitive SCCA T2 class. 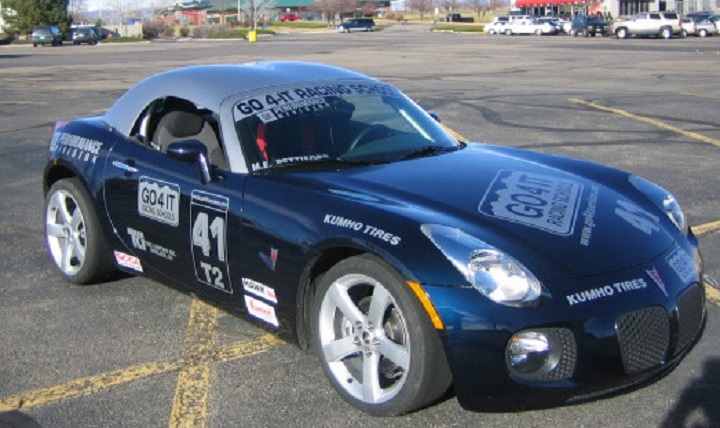 A small, relatively unknown YouTube channel called TrueHD studios recently uploaded a video showcasing some of Michael Pettiford’s highlights from a handful of his various races in SCCA competition. The three-minute-long video shows Pettiford performing passes on his competitors in his purpose-built Pontiac Solstice race car (including some on cars that should seemingly be much faster than his) and also mulling about in the paddock in between races. The video also gives us a few close-up shots of his Solstice race cars. 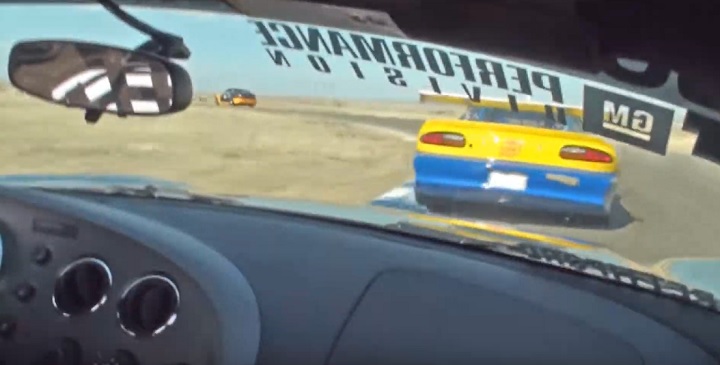 When Pettiford isn’t racing, he’s usually busy teaching other people how to race via his high-performance driver education school, which is called Go 4 It Services. The Colorado-based racing school offers students the opportunity to learn how to race while driving a number of Pettiford’s vehicles, which include a C8 Corvette Z51, a C7 Corvette ZR1, his C6 Corvette Z06 SCCA T1 race cars and his championship-winning Pontiac Solstice GXP race cars. Pettiford’s also a motorcycle rider and has a Suzuki S1000RR M Option in his stable, along with a couple of Suzuki cruiser bikes. 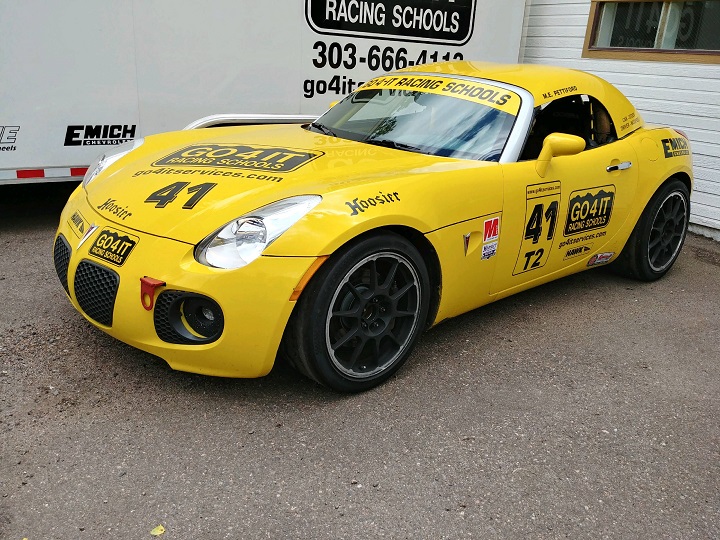 That’s enough talking about Pettiford and his (admittedly impressive) racing accomplishments, though. Check out the video embedded below to see him in action behind the wheel of his championship-winning Solstice.