Keen observers might already know all about the cross-compatibility of the AR5 five-speed manual transmission across completely unrelated GM vehicles, including sports cars, pickup trucks and burly off-road SUVs. Designated GM RPO code MA5, the transmission in question was utilized in quite a wide range of models, including the Pontiac Solstice and Saturn Sky roadsters, Chevy Colorado and GMC Canyon pickup trucks, Hummer H3 sports utility vehicle, and even the three-wheeled Polaris Slingshot.

The AR5 transmission was built by Aisin, a Japanese supplier with production facilities in the U.S. that also conducts business with Honda, Mitsubishi Motors, Nissan, and Toyota, among others. 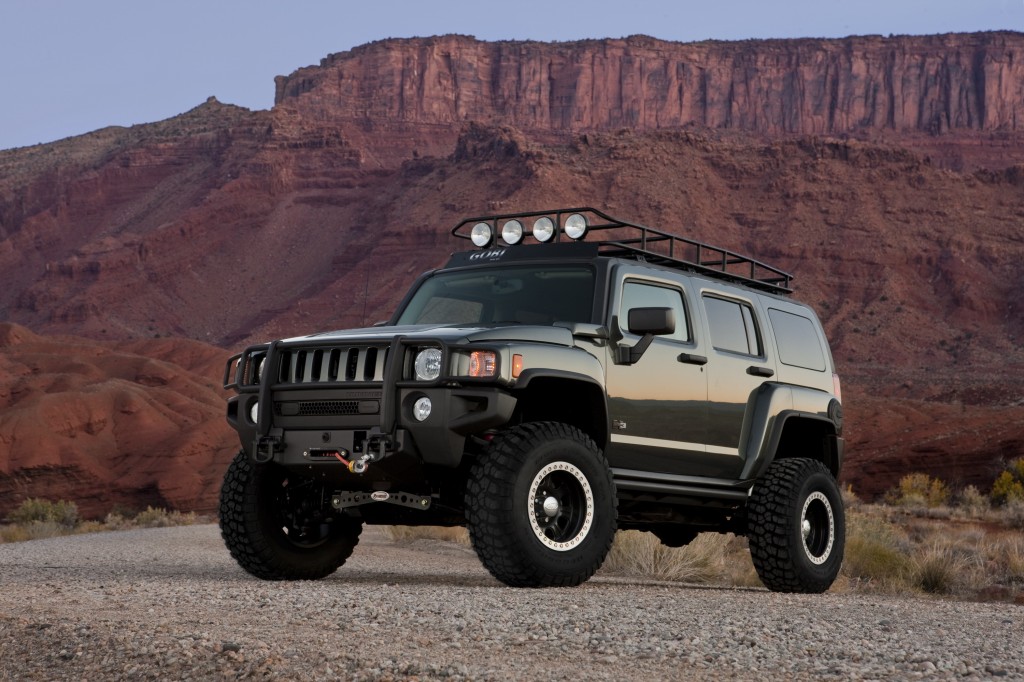 According to spec sheets listed on Aisin’s website, the AR5 has a torque capacity of 350 newton meters, or about 260 pound-feet, which was the output rating for the range-topping Kappa-platformed models – the Pontiac Solstice GXP, Saturn Sky Red Line, Opel GT, and Daewoo G2X Turbo models. Notably, the two roadsters were powered by GM’s turbocharged 2.0-liter four-cylinder LNF engine, which had the same horsepower rating as it did torque (260).

It’s worth highlighting the fact that buyers of the first-generation Canyon and Colorado were able to configure their trucks with a manual transmission and four-wheel-drive, and it appears that a transfer case was added to the AR5 transmission in order to do so. This was also the case for the Hummer H3, which featured an electronically-controlled 4×4 system. Comparatively, the six-speed manual initially available in the second-gen Colorado and Canyon was only offered in conjunction with rear-wheel-drive. 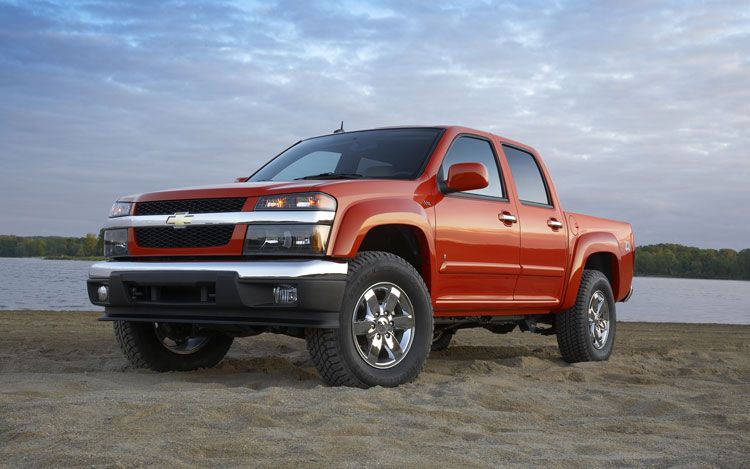 The AR5 manual transmission differed by vehicle applications as it relates to gear ratios. We show the differences in the table just below. 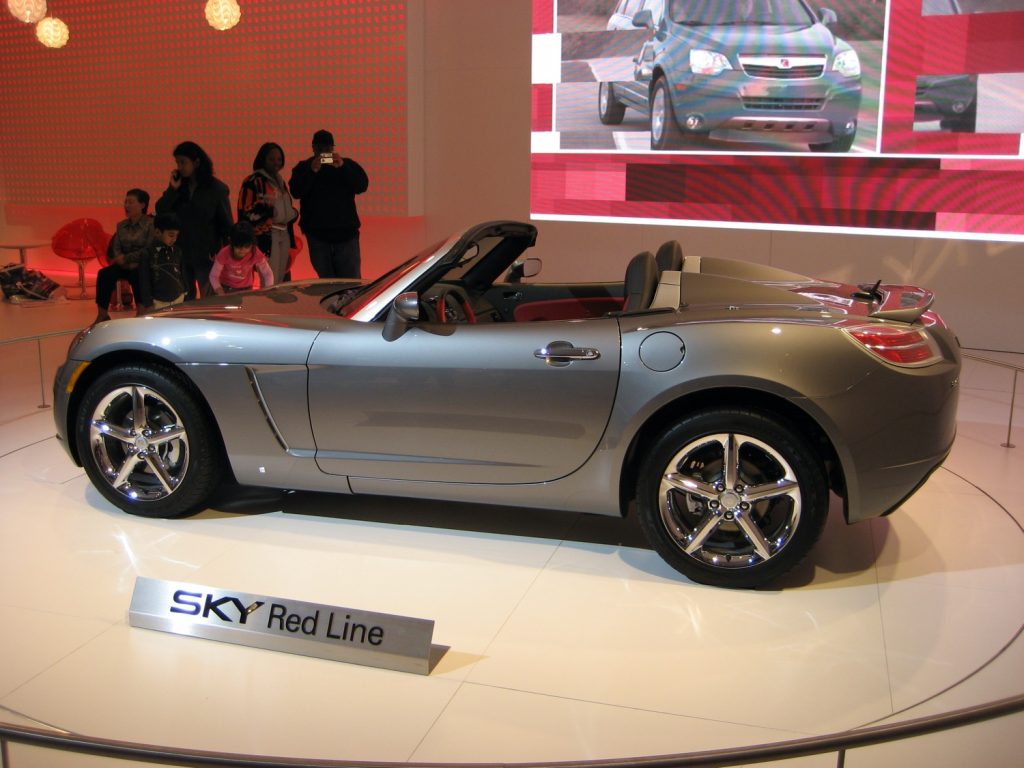 Overall, the Aisin AR5 is a quite a stout gearbox that has been able to endure the use and abuse from those doing off-roading, towing or hauling, as well as the performance-pushing tuners who turn up the boost and no-lift-shift their two-seater sports coupes.

And for a departing piece of trivia, the AR5 even had a short-lived Hollywood career. It was featured in two Transformers movies courtesy of an Autobot named Jazz, who presented himself as a modified 2006 Pontiac Solstice. One of the models used on set went on to be auctioned off at Barrett Jackson during the Scottsdale 2018 show for a mere $12,100.

If you enjoyed this bit of General Motors trivia, then be sure to subscribe to GM Authority for obsessive amounts of GM news coverage.