The stunningly restored Chevrolet El Morocco seen here is part of the Marv Siesel collection headed to the Mecum Collector Car Auction in Kissimmee, Florida, from January 7th to the 16th. It is believed to be the only surviving copy from the 1956 model year. Don’t feel bad if you’ve never heard of a Chevrolet El Morocco, as it’s one of the rarest Bel Airs ever. 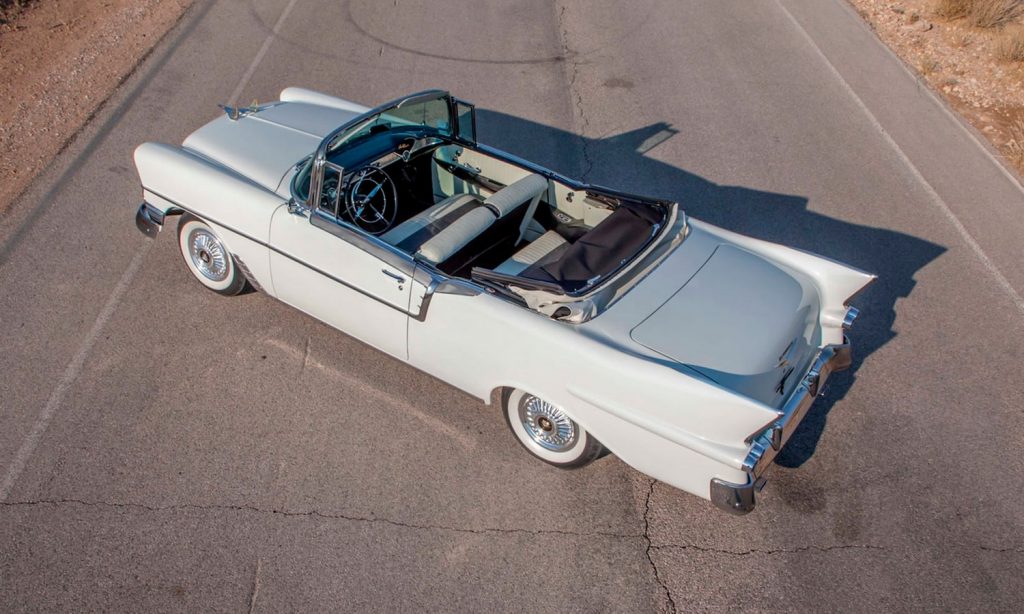 Reuben “Ruby” Allender was a millionaire businessman in Detroit. Ruby loved his 1955 Cadillac Eldorado convertible, and thought that more people should be able to enjoy such a magnificent car. The problem was few could afford such a conveyance. In 1955, an Eldorado ragtop could set you back over $7,000, not much less than the average house, versus around $2,000 for a Chevy. He had a vision of being able to create a “Cadillac for the working stiff,” or a “Bel Air Brougham.” 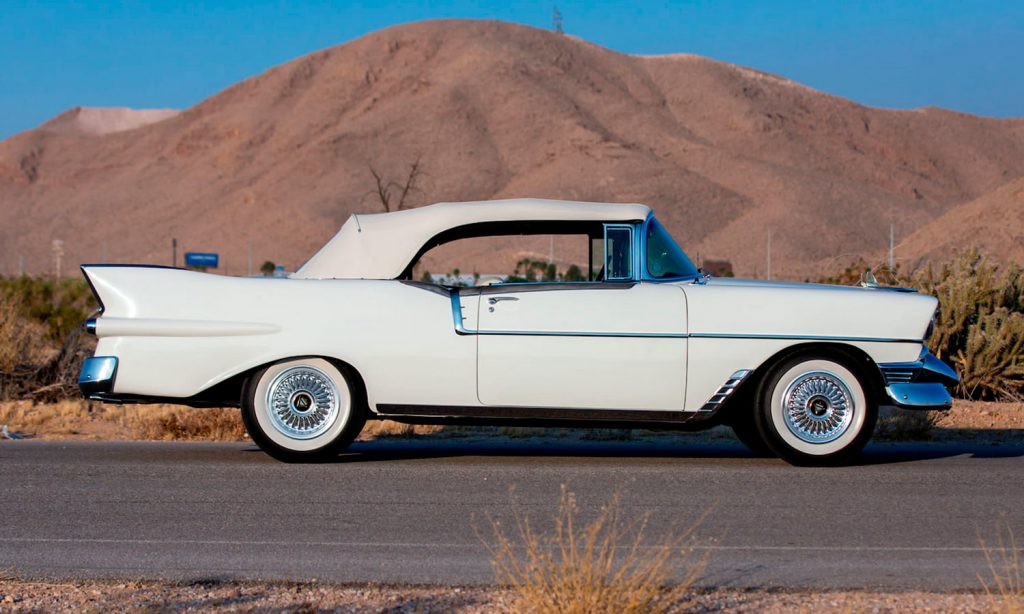 Allender began planning for his project in 1955 but didn’t start producing the Chevrolet El Morocco until 1956. He would build a smaller, lighter, more affordable car that was styled after Cadillacs. Allender wanted something that sounded like Eldorado, but didn’t want to wind up in trouble with Cadillac. There was a popular Manhattan night club called El Morocco, and that sounded close enough. 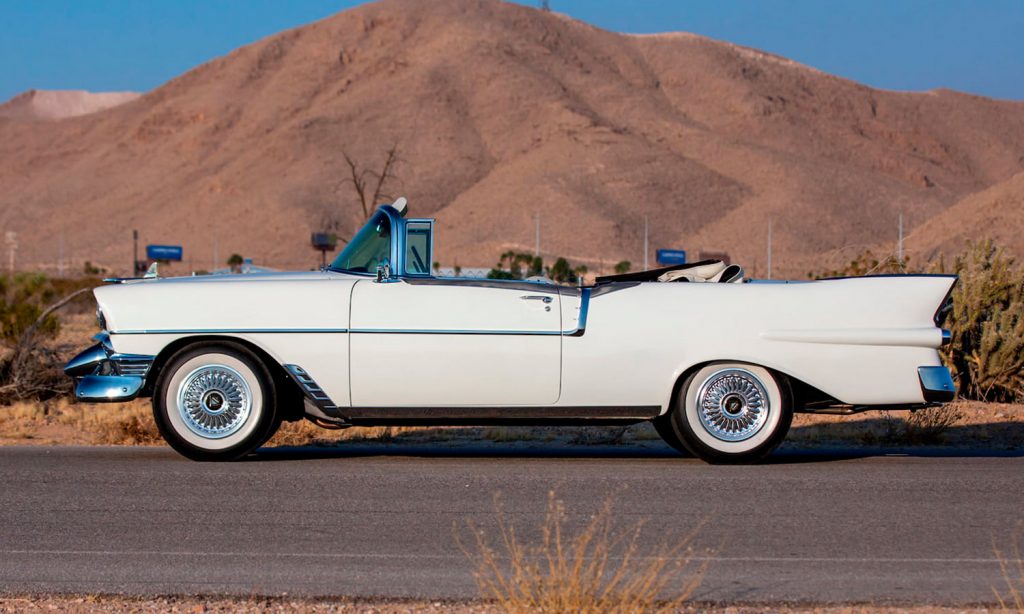 Using the Bel Air as the basis for his poor man’s Caddy, he grafted Eldorado-style tailfins to the rear and Eldorado moldings to the sides in back. He removed the Chevy grille and replaced it with an aluminum egg-crate style insert. The Chevy crest was removed, but the “V” emblem remained. 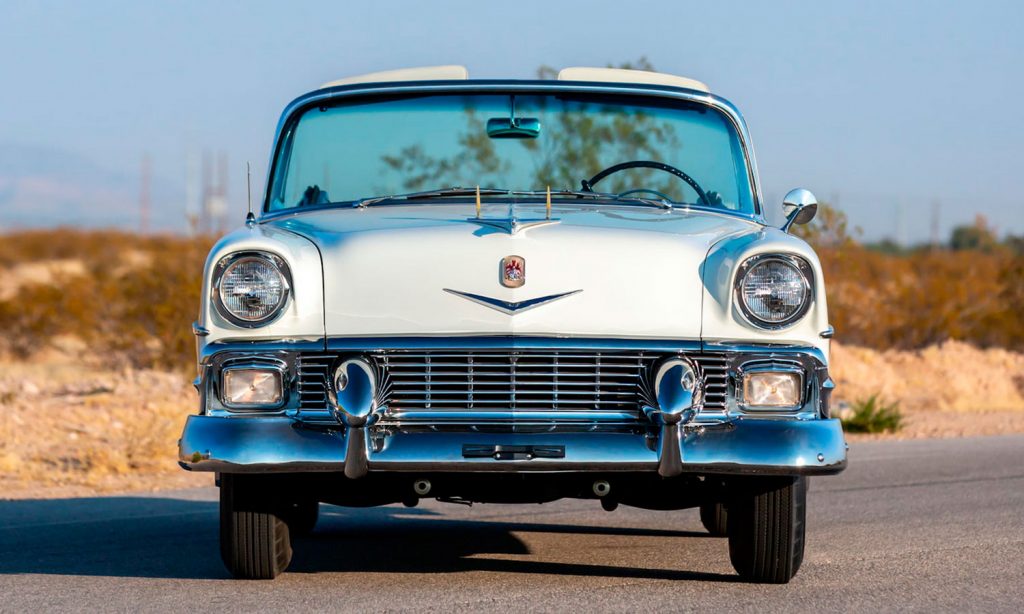 The Chevrolet lettering was replaced with El Morocco badges in the front and EL MOROCCO in block lettering on the rear deck. To the front bumper, Allender added large “Dagmar” bumper guards. Some of them were treated to a Cadillac-style exhaust that exited through the back bumper. A few El Moroccos were given Continental kits. 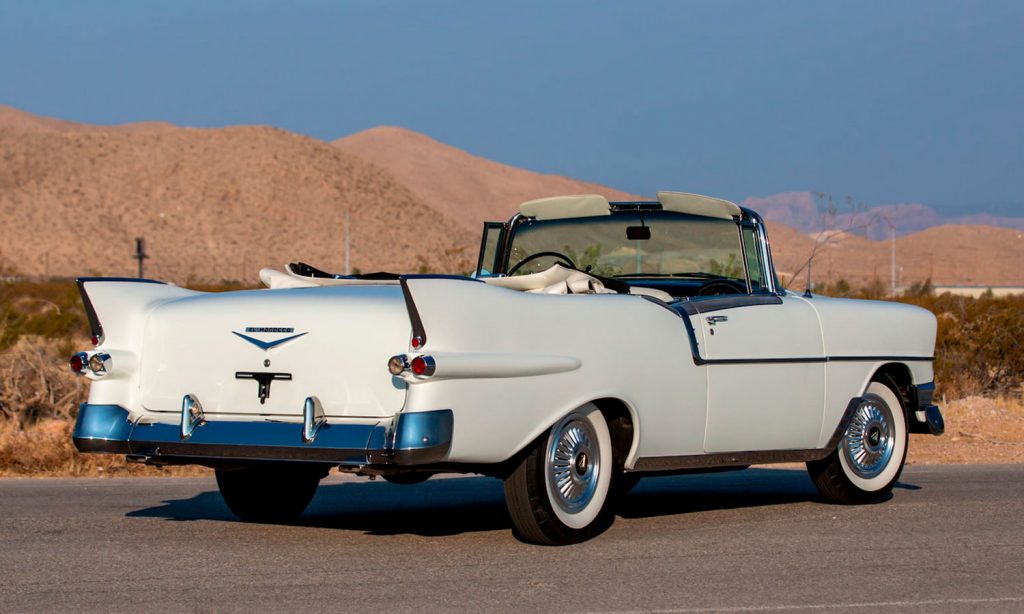 They all had radios, power steering, and power brakes. Running gear was left untouched, with Chevrolet 265 V8s in 1956, and the 283 in 1957, and all had Powerglide automatic transmissions. 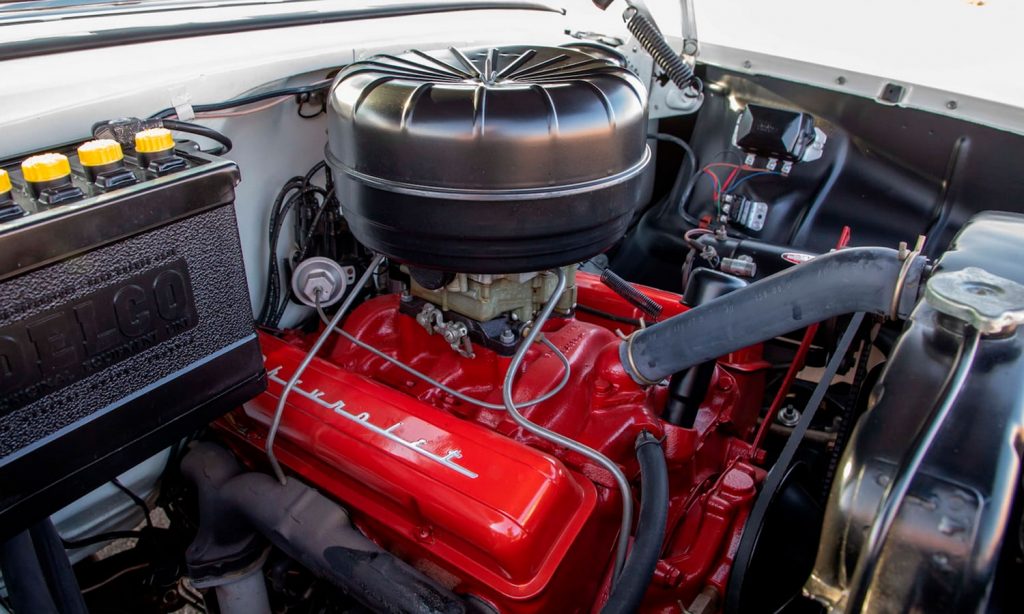 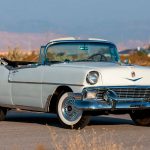 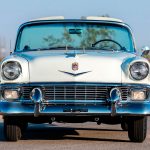 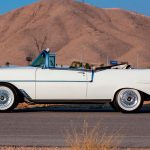 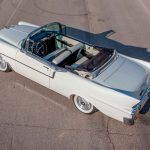 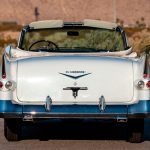 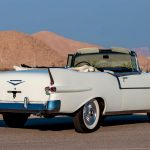 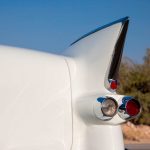 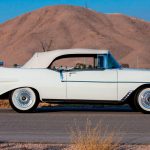 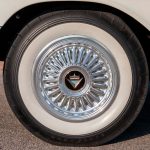 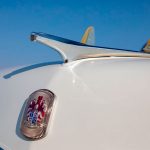 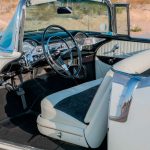 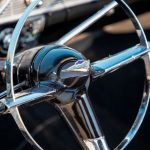 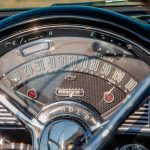 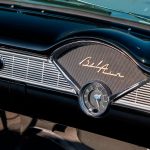 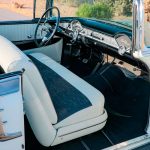 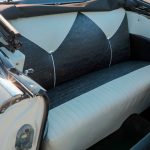 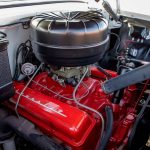