Hatching the perfect scheme is one thing, but having the right equipment at your disposal can be just as important. And while the A-Team may have had a group of highly talented ex-special forces ready to dole out justice, some would argue that the GMC Vandura A-Team van was every bit a member of the squad. Now, this 1979 Vandura officially licensed by Universal Studios to promote the A-Team TV series is up for auction. 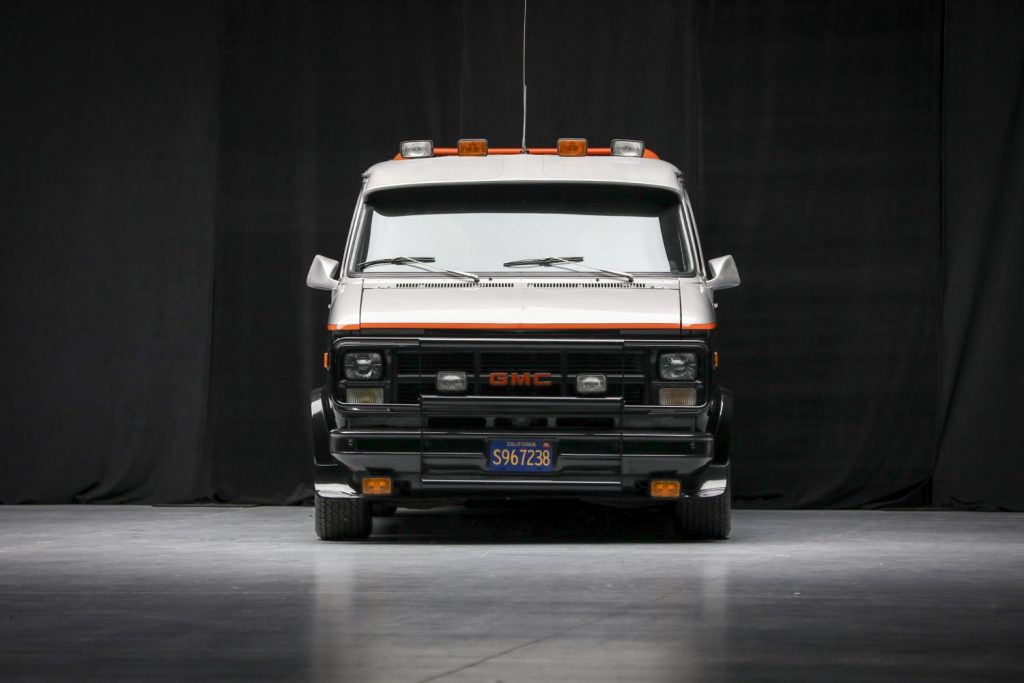 This particular example is one of six officially licensed GMC A-Team vans in existence, and was used for exhibition purposes and promotional tours throughout the United States and Canada between 1983 and 1987. Although this vehicle was never actually featured in the show, it’s still a faithful recreation straight from the studio, and is sure to delight fans of the original series.

“Instantly recognizable as one of TV’s most iconic vehicles, this is a highly entertaining promotional exhibition vehicle that would be welcome at shows and events everywhere,” says the seller. 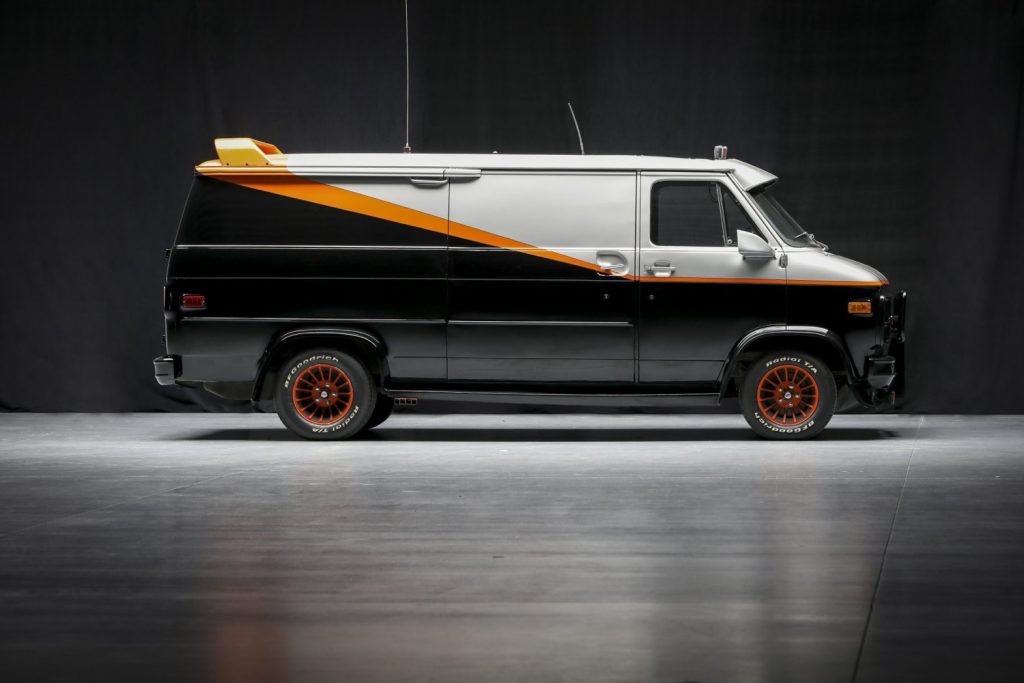 Highlights include a classic gray-and-black two-tone paint treatment, bisected by orange striping. The front end is equipped with a prominent bash bar, while the multi-spoke wheels are done in red. Up top is a large spoiler added to the rear of the van. 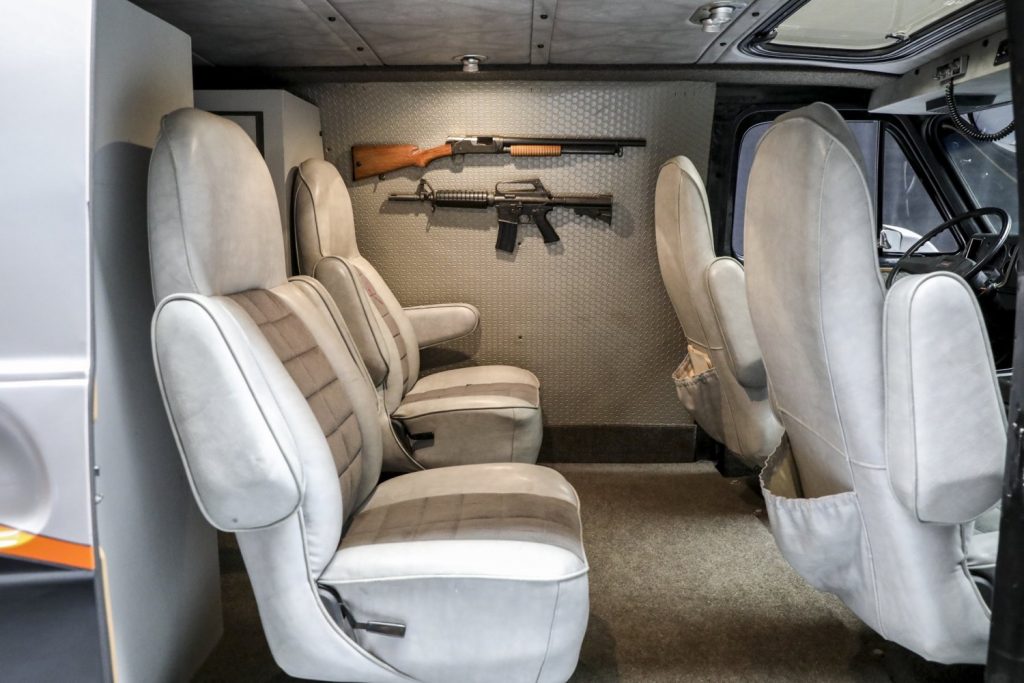 The good stuff continues inside, where we find numerous weapon props, including submachine guns, a shotgun, and an assault rifle, as well as a gun turret mounted in the cargo section for use in quick getaways. 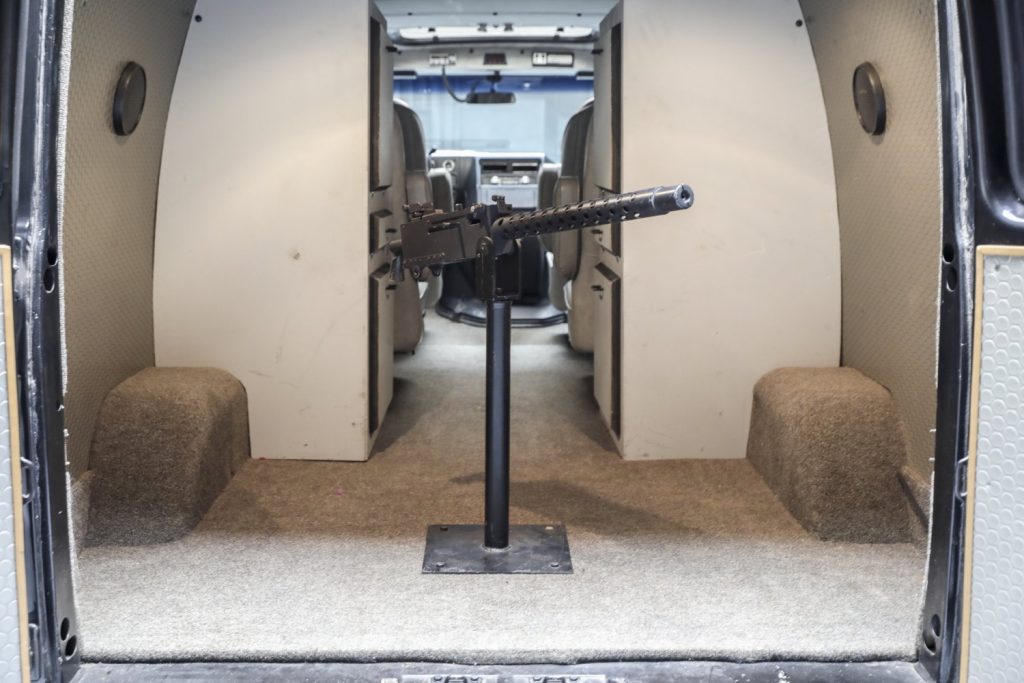 Now, this 1979 GMC A-Team van heads to auction in an upcoming Worldwide Auctioneers event at no reserve. Proceeds from the sale will go to benefit the J. Kruse Education Center, a 501(c)(3) organization devoted to providing careers pathway development for students and transitioning veterans. 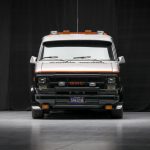 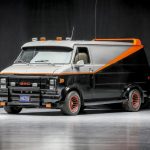 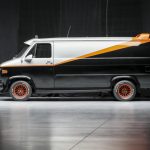 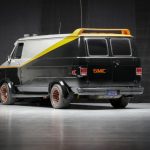 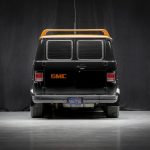 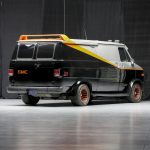 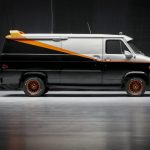 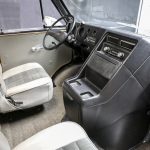 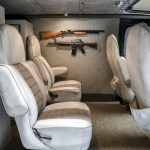 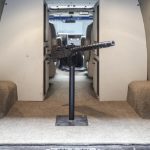 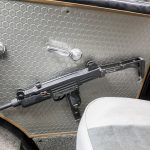