Back in 2004, General Motors reintroduced the Pontiac GTO nameplate with a fresh fifth generation. Based on the third-generation Holden Monaro, some criticized the new Pontiac GTO for its subtle styling, which was seen as at odds with the flamboyant, muscle-bound attitude of previous generations. Production of the fifth-generation Pontiac GTO came to a close in 2006, but what would a more modern version look like? Now, one digital artist has dreamt up an answer to that question with the following rendering. 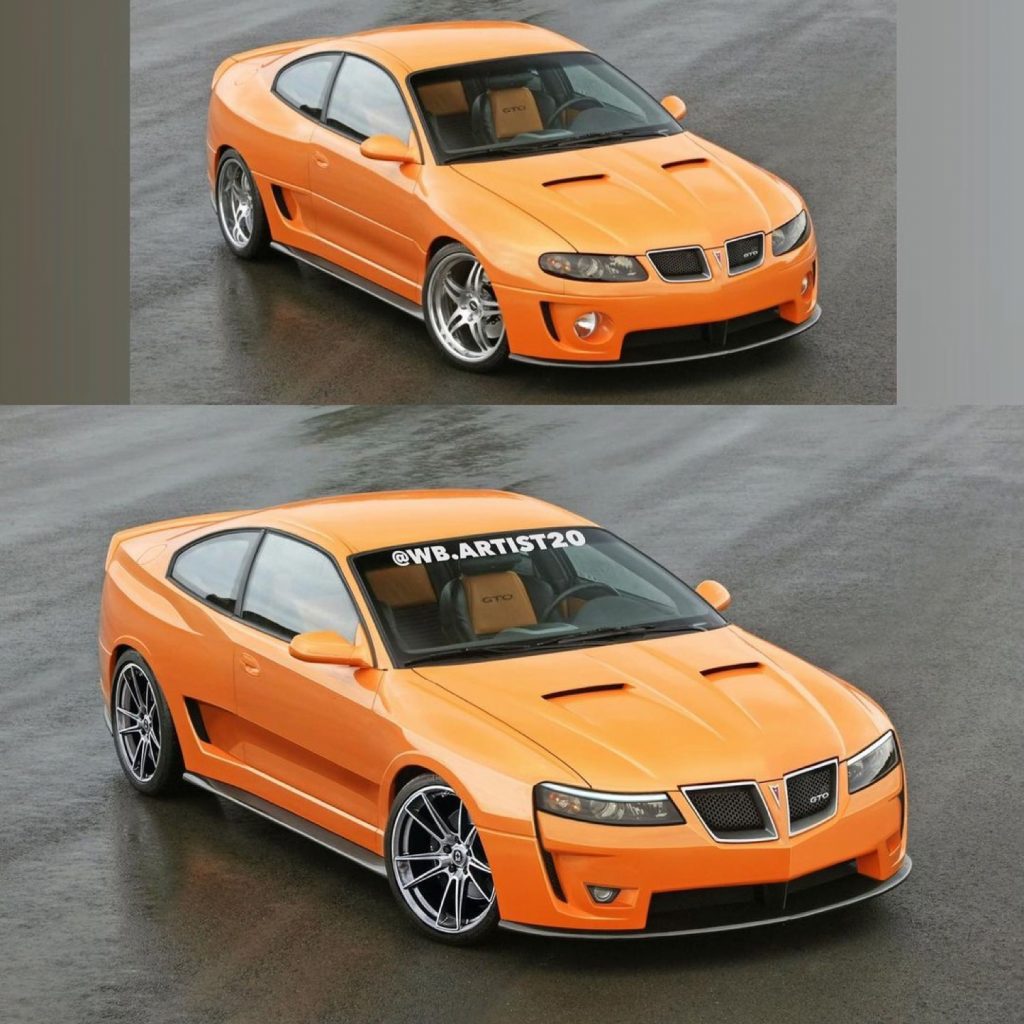 Recently posted to social media by Instagram user @wb.artist20, this modernized Pontiac GTO rendering takes the final fifth-gen model and adds to the look with a host of contemporary touches, all while keeping the aggression and performance promises expected of the storied GTO nameplate.

Up front, we find the modern Pontiac GTO rendering rocking familiar fascia styling cues. The grille section includes two slanted intakes, which point down towards the nose center line while also sandwiching the Pontiac logo in the middle. The GTO logo is placed in the driver’s side grille section. 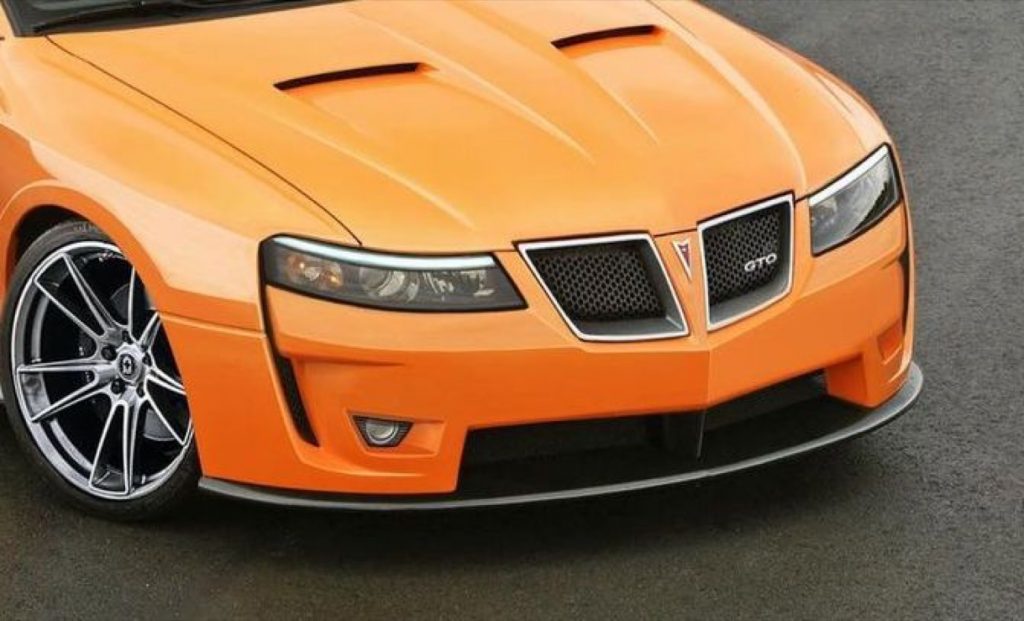 Next to the grille, the headlights were restyled into wide, rectangular shapes, stretching around the fascia and into the front fenders. Signature lighting elements were added along the upper edge of the housings, leading the eye towards vertical styling lines that nicely frame the fascia, while restyled fog lamps also add to the pointy front end.

In the profile, the modernized Pontiac GTO rendering rocks more-pronounced fenders, as well as plus-sized, split-spoke wheels wrapped in thin, low-profile tires. The rear end was reshaped to be more squared-off than the rounded tail section of the original fifth-gen, lending the GTO an extra dose of muscle car attitude. 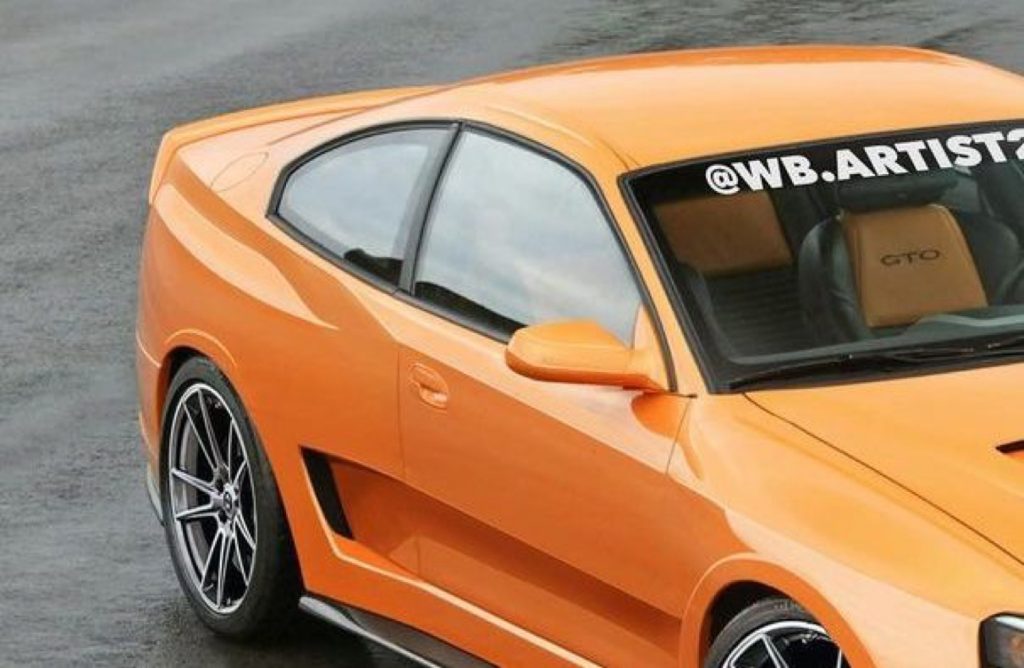 Draped in orange and black, this modern Pontiac GTO rendering may very well have the right stuff to carry the GTO nameplate.