Tommy Cook of Spotsylvania, Virginia has recovered the 1969 Camaro which was stolen from his auto repair lot. At this point, we would normally think happy thoughts, and perhaps raise a glass to Mr. Cook’s good fortune, before moving on to other things, but there’s a twist to the story that made us pause: Mr. Cook had not seen or even heard about his Chevy muscle car for 17 years. 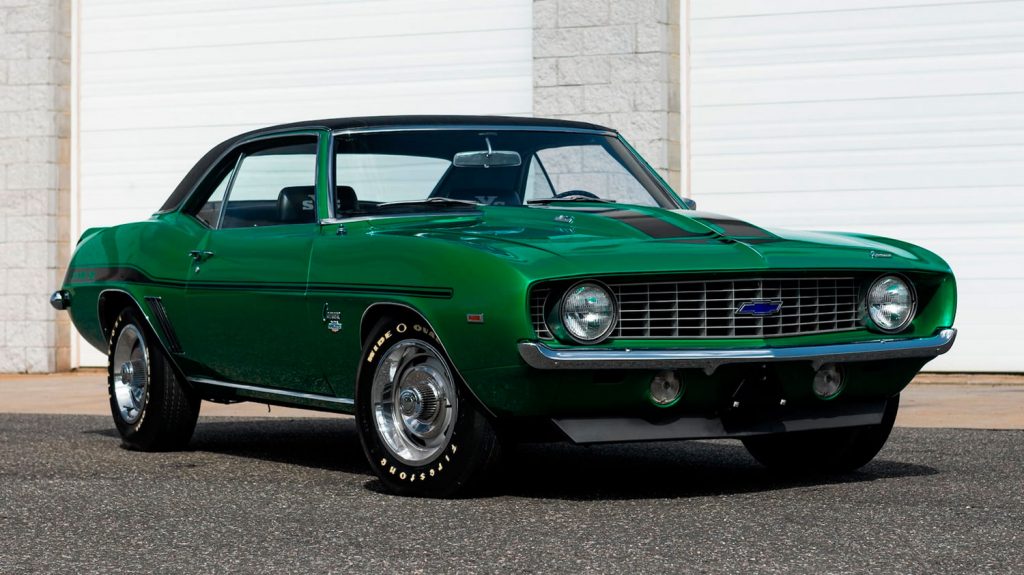 According to a report from Free Lance-Star, a daily newspaper covering Fredericksburg, Virginia and surrounding areas, Cook made sure that the police kept the case open at the time of the theft, but with no result. Then a friend who was on the lookout for a ’68 Camaro heard of one for sale near La Plata, Maryland, 57 miles from Spotsylvania on the far side of the Potomac River, and asked Mr. Cook to take a look at it for him. In the same garage lay a hoodless 1969 Camaro which had been painted, in Mr. Cook’s words, “kind of a hokey green” but had originally, he learned from the seller, been Hugger Orange – the same color as Mr. Cook’s stolen car.

The seller also mentioned that the 1969 Camaro had been built in California, which was plausible. First-generation Camaros were built at GM’s Van Nuys plant in California. But they were also built in Norwood, Ohio. Mr. Cook, who operates a company called Corvette Repair and knows his GM muscle cars, looked at the Vehicle Identification Number on the dashboard and saw that it referred to a Norwood model. However, another VIN plate, more difficult to see under the place where the cowl screen previously resided, deciphered that the car was in fact built at the Van Nuys plant, just like his own. 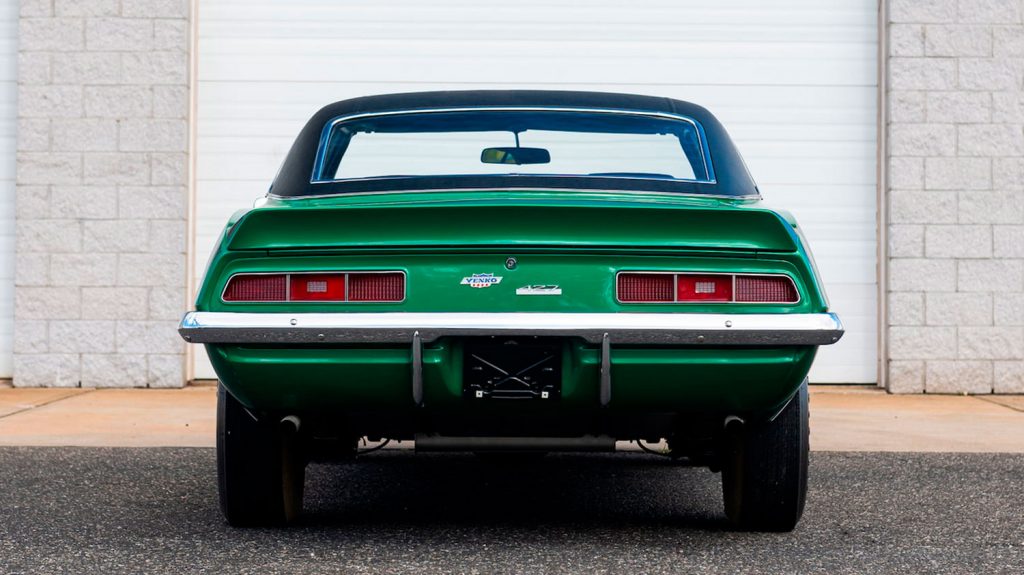 The California VIN matched that of his stolen car, so Mr. Cook contacted Maryland’s Charles County Sheriff’s Office, where a detective said he would collect the 1969 Camaro within an hour. Mr. Cook asked him to wait until he had bought the ’68 car for his friend. When that was done, his own car was recovered and towed to a storage lot, where it remained until Mr. Cook had it delivered to his shop.

Mr. Cook generously makes it clear that the seller was co-operative and did not cause any problems. “He’s an innocent victim. He bought the car from somebody. He didn’t mean anybody any ill will.” 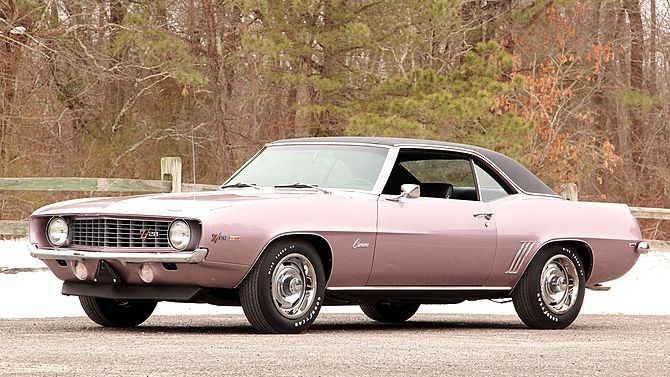 The 1969 Camaro appears to have changed hands four times between its theft and its recovery. “Some people had put money into it. It was better than it was when it was stolen.”

Although the ’69 model is mechanically the same as Camaros sold in the previous two years, Mr. Cook likes its more aggressive, desirable look. “They’re right in line with a ’55 Chevy and a ’32 Ford,” he says. As to what will happen to the car in future, that’s not yet clear. “I’m going to put it in the shop, cover it up and see what transpires,” Mr. Cook concludes.

The pictures of the 1969 Camaros on this page are used for illustrative purposes only. They do not show Mr. Cook’s car.