Lordstown Motors has partnered with American retailer Camping World to develop a new battery-electric RV that will ride on the same platform as the Lordstown Endurance electric work truck. 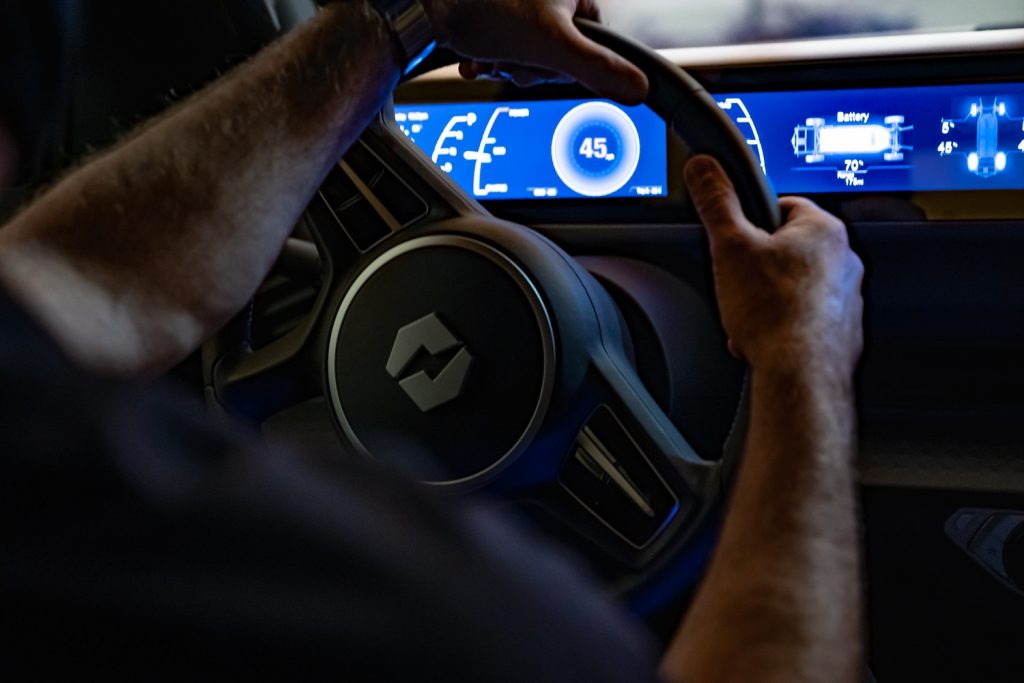 Details on the future battery-electric RV are scarce at the moment, however Lordstown Motors and Camping World described it as a “Class E” RV. The two companies are also working on developing a traditional trailer that trades its onboard generator for a lithium-ion battery pack, giving travelers a more earth-friendly way to power their various onboard electronics and appliances when they park up at a campsite.

Lordstown plans to work with Good Sam to set up charging stations at various locations around the U.S. that RV owners frequent, as well.

The Lordstown Endurance is an electric fleet pickup that is powered by four hub motors (one mounted within each wheel) and has an estimated real-world driving range of around 250 miles. The vehicle will be produced at the Lordstown Assembly plant in Ohio, which GM sold to Lordstown Motors last year for an undisclosed sum. While the future battery-electric RV will ride on this platform, the RV body may give Lordstown the ability to install larger batteries in the vehicle, thereby increasing its range. RVs are almost exclusively used by travelers going on long-haul road trips, so it’s likely that range will be of the utmost importance to any potential buyers.