The new mid-engine Chevrolet Corvette C8 brings supercar levels of performance to the masses thanks to a very un-supercar-like price tag, starting just under the $60,000 mark. However, while the C8 is a blast right out of the box, some owners will no doubt want to add a dash of custom flair to the mix, plus a little extra performance to go with it. Now, Lingenfelter is offering exactly that with the new Extreme-S C8 Corvette exhaust system. 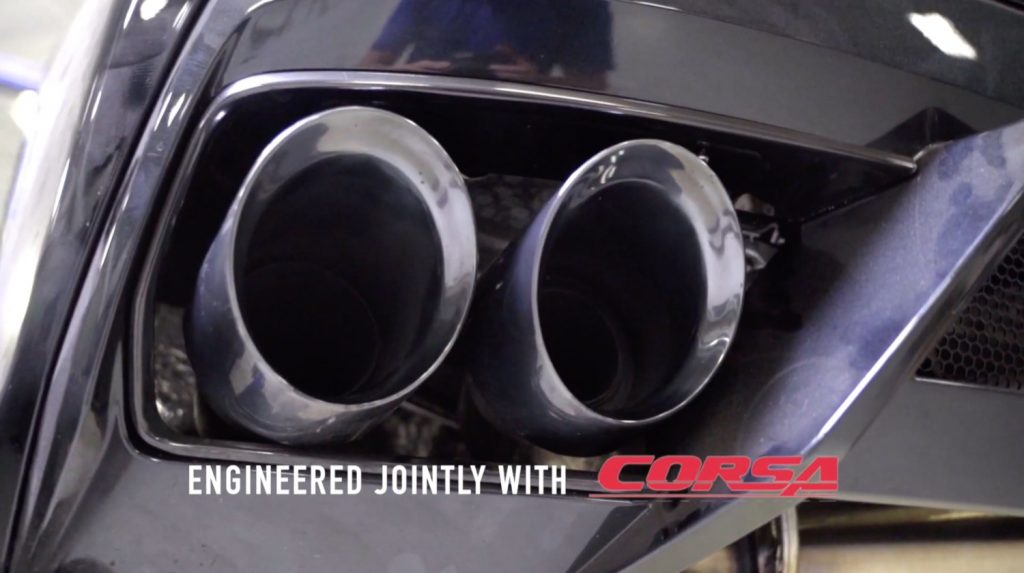 Jointly engineered with Corsa, the new Extreme-S C8 Corvette exhaust system features stainless steel construction and 4.5-inch round tips, the latter of which proudly display laser etchings of the Lingenfelter and Corsa logos.

Lingenfelter’s new C8 Corvette exhaust adds a claimed 19 horsepower and 15 pound-feet of torque at the wheels over the optional factory performance exhaust system. It’s lighter as well, although the tuner declined to specify how much lighter. 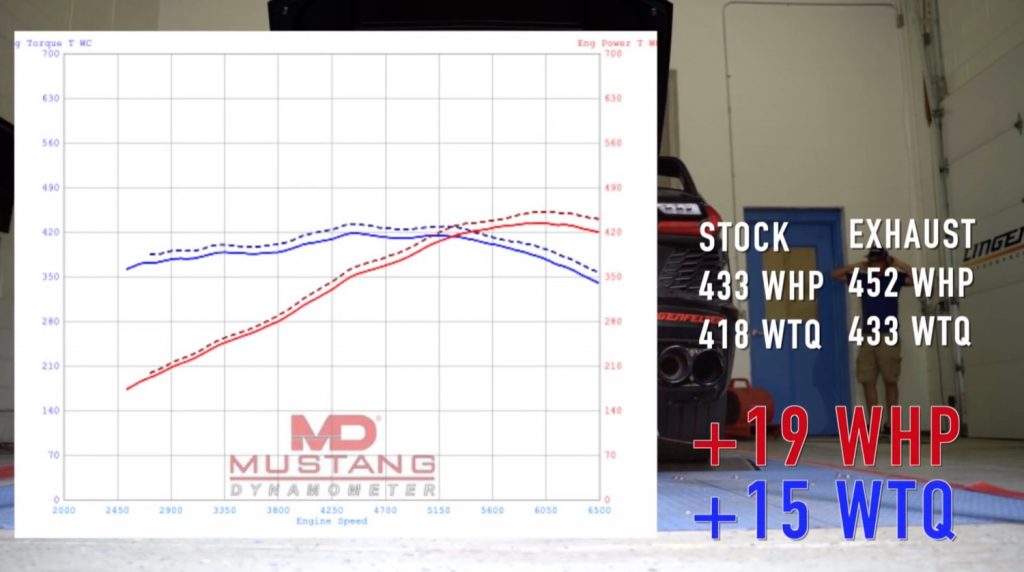 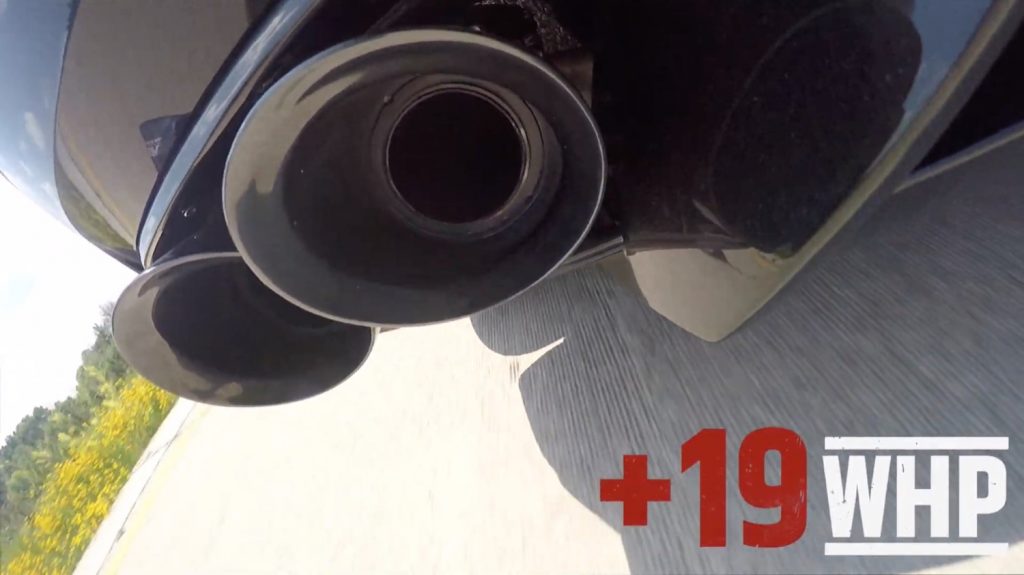 “This system has been proven and tested on the race track and engineered to correctly integrate with the factory ECM,” Lingenfelter states.

Most importantly, the new C8 Corvette exhaust sounds pretty good too, as evidenced in the following brief video.

Pricing for the new Lingenfelter Extreme-S C8 Corvette exhaust system is set at $3,599, per the manufacturer’s website. As for those “future Lingenfelter upgrades” planned for the C8 Corvette, well, we can’t wait to see what they might include.