While many major automotive media outlets have already sampled the 2021 Chevy Tahoe and given the SUV largely positive feedback, General Motors recently decided to call up one of the more experienced drivers in their contact list to have him drive the completely redesigned full-size SUV: seven-time NASCAR Cup Series Champion Jimmie Johnson. 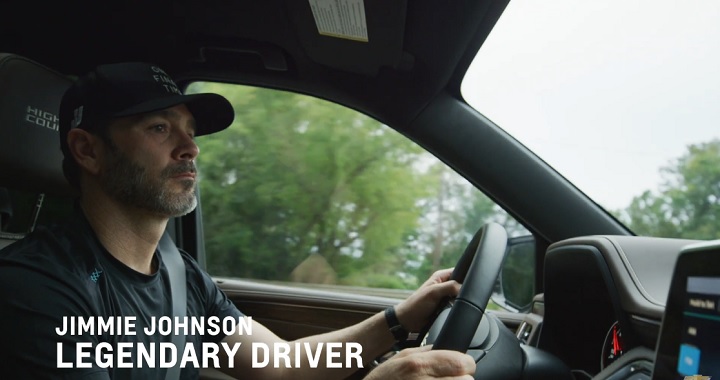 Chevy teamed up with Johnson to film a video for its YouTube channel showing the racing legend performing some his daily errands and tasks in the 2021 Chevy Tahoe. Johnson has driven Chevy products for his entire career, so he’s the perfect fit for this advertisement – although he’ll be switching from Chevy to Cadillac for the upcoming Rolex 24 at Daytona.

“What do you get when a pair a legendary driver with a legendary ride? A legendary run,” the voiceover in the advertisement says, showing Johnson out for a jog. “A legendary workout. A legendary meeting. And of course, you can always make time for legendary fun, and legendary comfort.”

“What do you get when you pair a legendary driver with the most versatile and advanced Tahoe ever? The stuff legends are made of.” 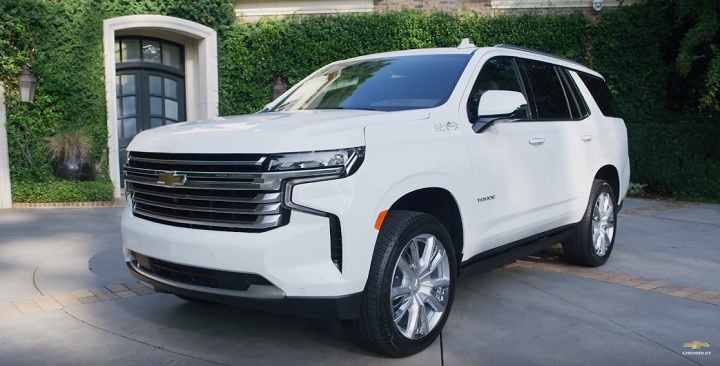 Johnson retired from his full-time seat behind the wheel of the No. 48 Chevrolet Camaro ZL1 1LE at the end of the 2020 NASCAR Cup Series season. He’ll stay in the GM fold with his Cadillac DPi-V.R efforts at the Rolex 24, but with his switch to IndyCar, he’ll be racing a Honda for the rest of the year. That means this could be one of the last GM advertisements we get to see Johnson feature in, unless he returns to a team or series where he can race a Chevy or Cadillac sometime in the future. 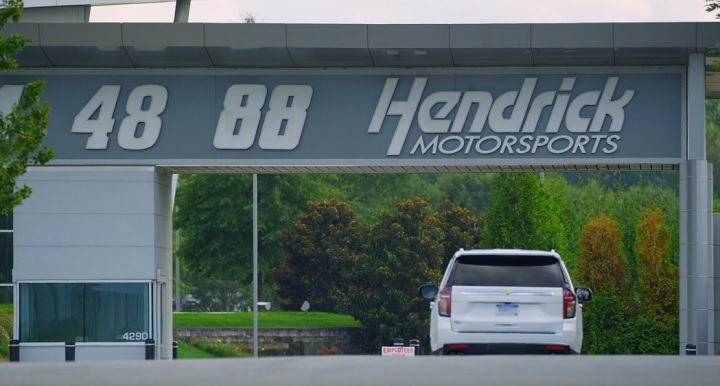 Check out this advertisement for the 2021 Chevy Tahoe featuring Jimmie Johnson embedded below.