A plan to eliminate gasoline vehicles by the mid-2030s has been announced by the Japanese government, according to a report published by Reuters. The decision is part of a wider policy known as “green growth strategy”, pledged by Prime Minister Yoshihide Suga in October of this year, to reach zero net carbon emissions and achieve 190 trillion yen ($1.8 trillion USD) in additional economic growth through green investment and sales by 2050. 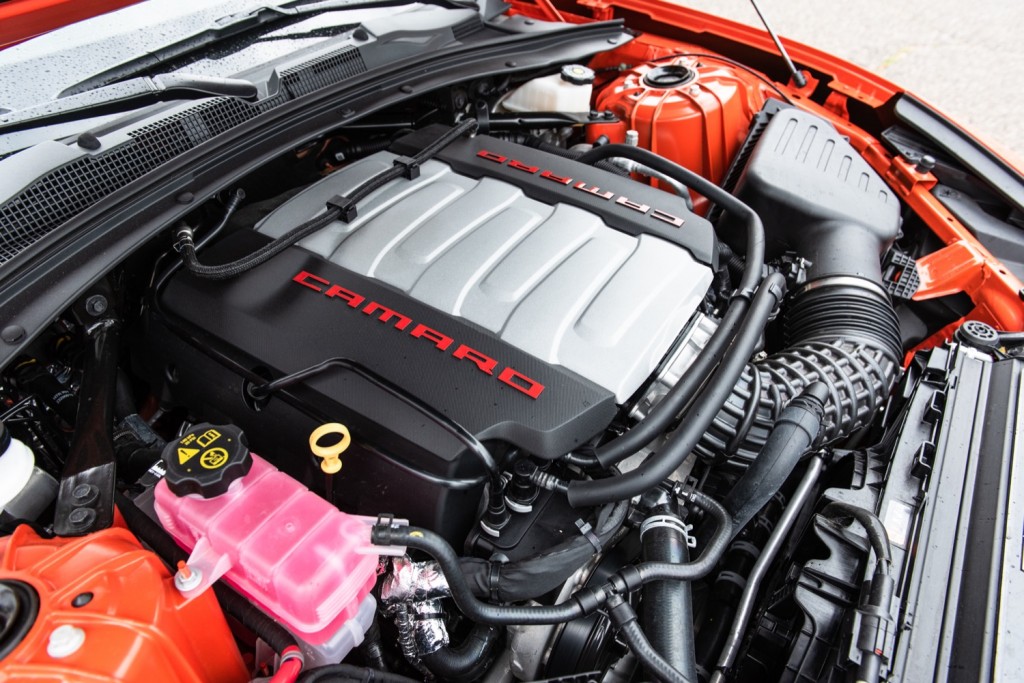 Suga intends to bring Japan in line with China, the European Union, the U.K. and other economies which also aim to eliminate gasoline vehicles as part of ambitious plans to curb vehicle emissions, in addition to reviving an economy hit by the COVID-19 pandemic.

Like similar plans elsewhere, this one makes a distinction between vehicles powered only by gasoline and gasoline-electric hybrids, which will still be allowed. In order to make both hybrids and full EVs more affordable, Japan intends to reduce the cost of vehicle batteries by more than half to 10,000 yen (approximately $96) or less per kilowatt-hour by 2030. With regard to hydrogen fuel-cell vehicles, Japan intends to boost hydrogen consumption in both transportation and power generation from 200 tonnes (200 US tons) in 2017 to three million tonnes (3.3 million US tons) by 2030 and around 20 million tonnes (22 million US tons) by 2050.

Diesel vehicles are not mentioned in the report, but although they have become more popular in Japan in recent years they are still not widespread. According to Statista, the number of diesel passenger vehicles in use in Japan reached 1.29 million in 2019. Nippon.com, combining statistics from the Japanese Automobile Dealers Association and the Japanese Mini Vehicles Association, reported that nearly 5.9 million cars using all types of fuel were sold in that year alone. Honda, one of Japan’s leading car manufacturers and the world’s largest engine producer, was for many years so uninterested in diesel engines for passenger cars that it did not put one into production until 2003, and did so then only to satisfy demand in European markets.

Japan’s plant to eliminate gasoline vehicles will have limited impact on General Motors, which currently has a very small presence in the Asian country. The General currently offers only a handful of vehicles there, including the Chevy Camaro and Corvette, along with the Cadillac XT5, XT6 and Escalade. Incidentally, the all-new, 2021 Cadillac Escalade, which recently went on pre-order in Japan, will be sold there exclusively with the 6.2L V8 L87 gasoline EcoTec3 engine and not the 3.0L I6 LM2 turbodiesel Duramax motor.

However, the policy could help to open the Japanese market for The General in future. Although there are no Cadillac EVs on sale at present, GM Authority and sister publication Cadillac Society jointly forecast in early December that half of the luxury brand’s range in the U.S. will consist of EVs as soon as 2025. The upcoming Cadillac Lyriq, due to go on sale in Q1 of 2022, will be the first in a series of six such models which will also include an all-electric version of the new Escalade. Ex-Cadillac president Steve Carlisle stated in December 2019 that the line-up might consist mostly, if not entirely, of electric vehicles by 2030.

GM CEO Mary Barra went further in November of this year, stating that General Motors as a whole is “transitioning to an all-electric portfolio” as she announced that 30 new GM electric vehicles would go on sale worldwide by 2025.

We’ll have the latest as it happens, so subscribe to GM Authority for more around-the-clock GM news coverage.