The all-new 2022 GMC Hummer EV might enjoy the lion’s share of headlines and attention these days, but that doesn’t mean the older generations don’t deserve some love as well. Now, we’re giving the Hummer H2 its due with the following video, which pits the SUV against a powder-lined street in Virginia. 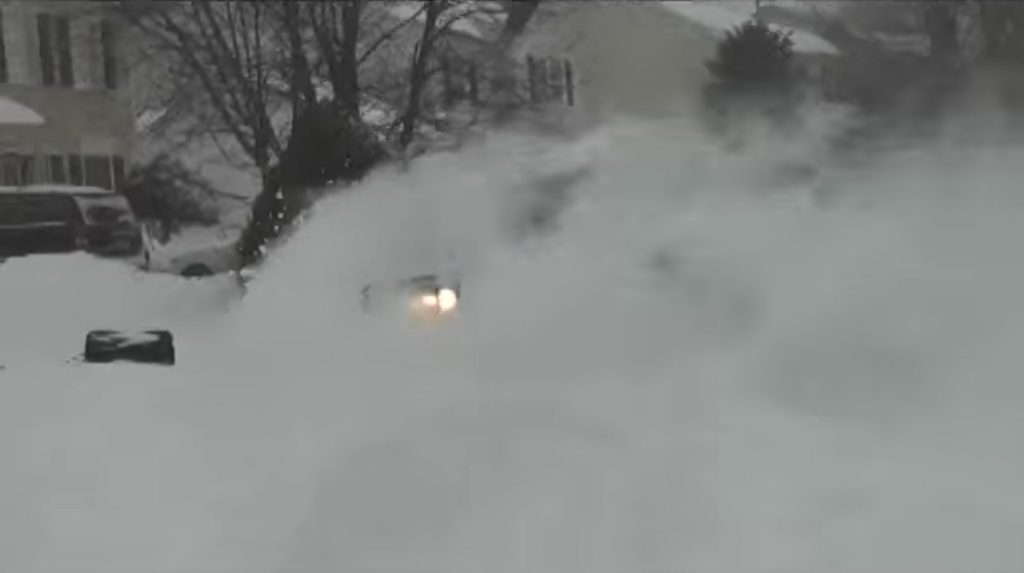 Spotted by the folks over at Hummer Nation, this video was originally posted in 2016, and shows a Hummer H2 tackling deep snow with ease. The video is short, clocking in at just over a minute in length, but shows the Hummer H2 making two passes up and down the snowy road.

The first pass shows the Hummer H2 running strong through upwards of two feet of snow, easily bashing through the piles of white stuff and kicking up big white clouds along the way, much to the delight of a young fan watching from the sidelines. At one point, the Hummer pitches sideways, the rear end hanging out for a moment as the driver keeps their foot in it.

“Did you see that mommy?” asks a kid off-camera.

“Can’t even see him in the cloud of snow,” responds the woman shooting the video. 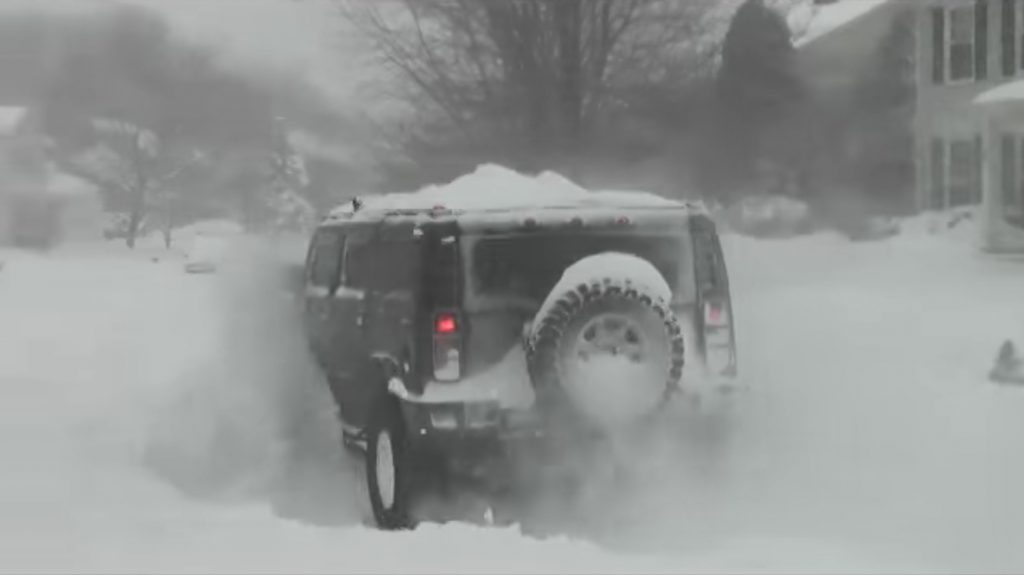 The second pass is just as dramatic, with piles of the white stuff flying in the air as the Hummer H2 charges down the street. 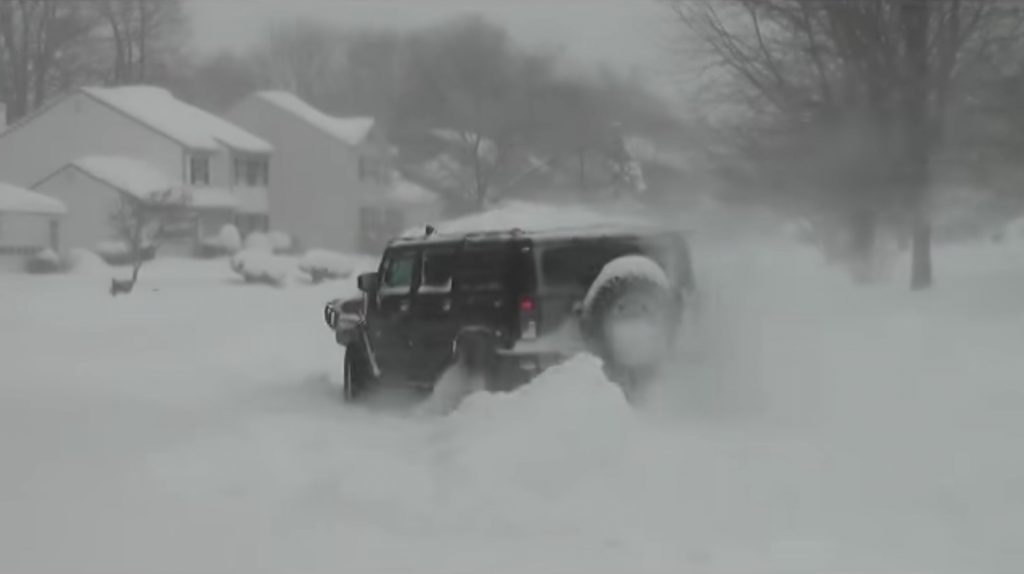 As the winter months continue, seeing some wintery fun like this is always a blast. Hit play to see this Hummer H2 smash through some powder-lined streets, then check out this other video showing another H2 plowing  through knee-deep snow with ease.