General Motors has announced that it has amassed a collection of more than 80 Holden heritage vehicles, including both production and concept cars, as well as various manufacturing items, photos, print materials, memorabilia, and 30 engines, all of which are slated to go on display at various car museums in Australia. Some of the items are nearly a century old. 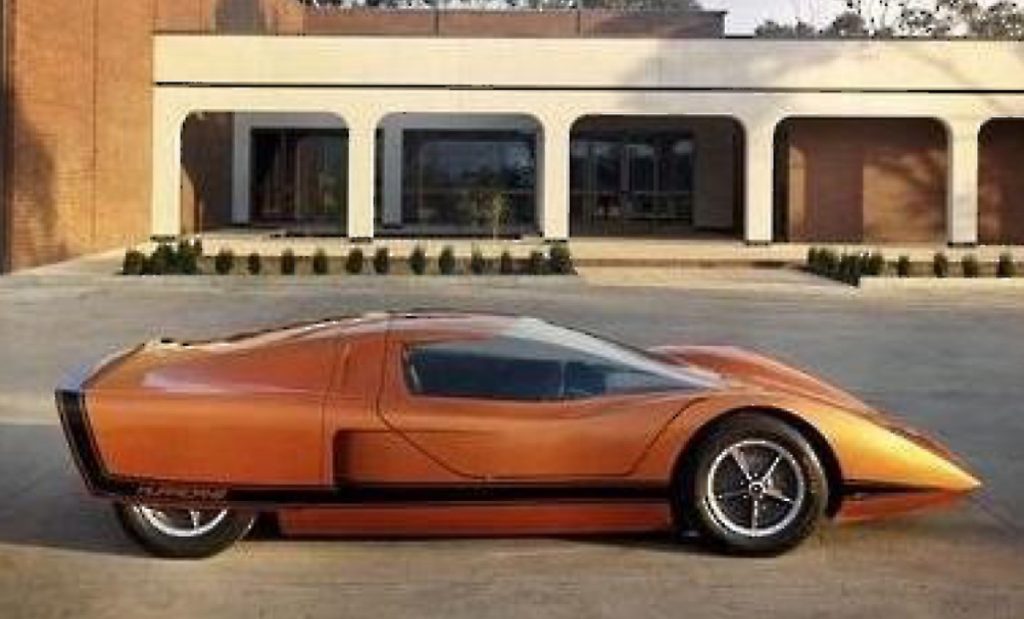 “There has been considerable speculation with regards to what was going to happen to these iconic pieces of automotive heritage, and I’m pleased to reveal we are displaying our vehicle collection in Australia. We have never thought about sending it overseas,” said Managing Director for GM Australia and New Zealand, Marc Ebolo, in a recent press release. 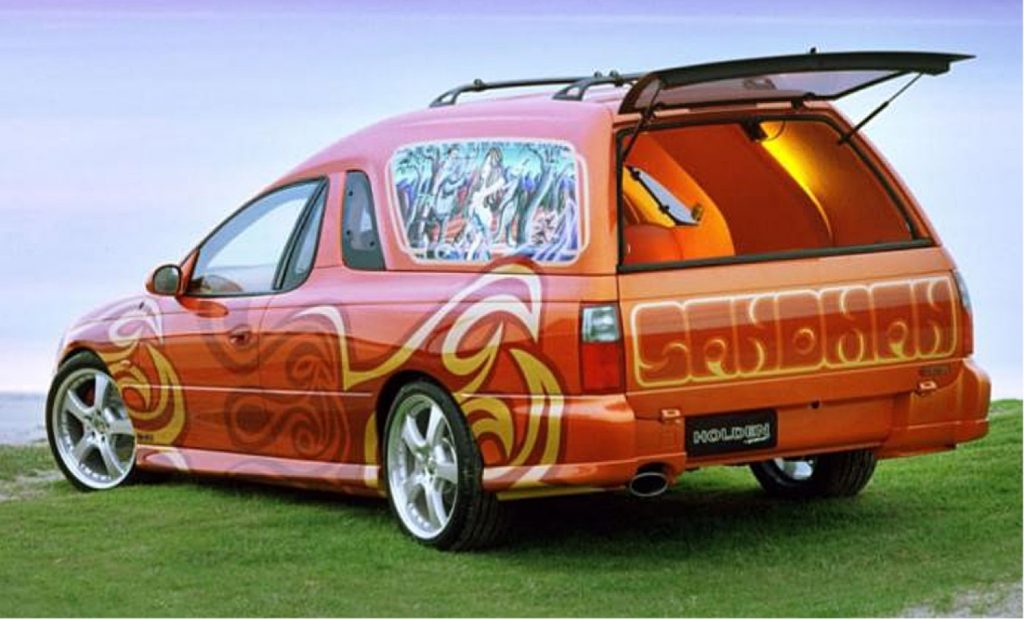 The collection of Holden heritage vehicles was accumulated over the past five years, and this is the first time this collection of Holden production and concept vehicles has been released for public viewing simultaneously. A group of Holden retirees located in Victoria, South Australia are credited with creating the collection, which catalogues the Holden story, starting with its origin in 1856.

“GM is sincerely grateful for the work our Holden Heritage Group of retiree volunteers has done to sort, digitize and safely store many thousands of items relating to Holden’s rich manufacturing and iconic brand history,” Ebolo said.

“We more than anybody recognize how important this collection is to Australia and particularly to the people who have worked at Holden and owned Holden cars,” he added. 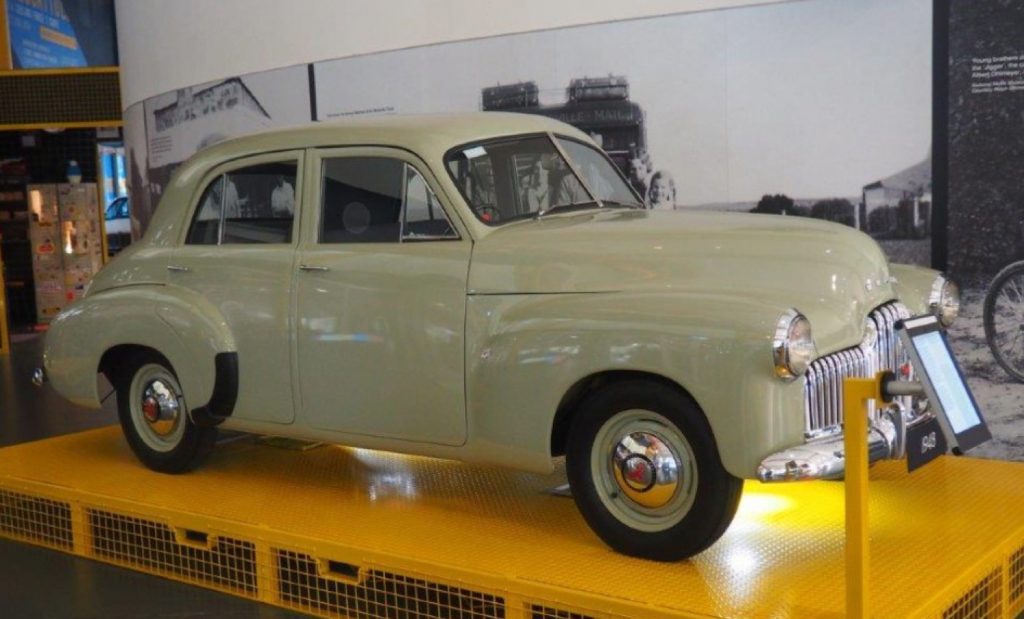 Ebolo also announced plans to launch a new website dedicated to the Holden heritage vehicles sometime next year, which will include information about the collection and where to view the vehicles.

Standouts in the new collection of Holden heritage vehicles include Holden No.1 launched in 1948, the 1969 Holden Hurricane concept car, and the EFIJY concept car. 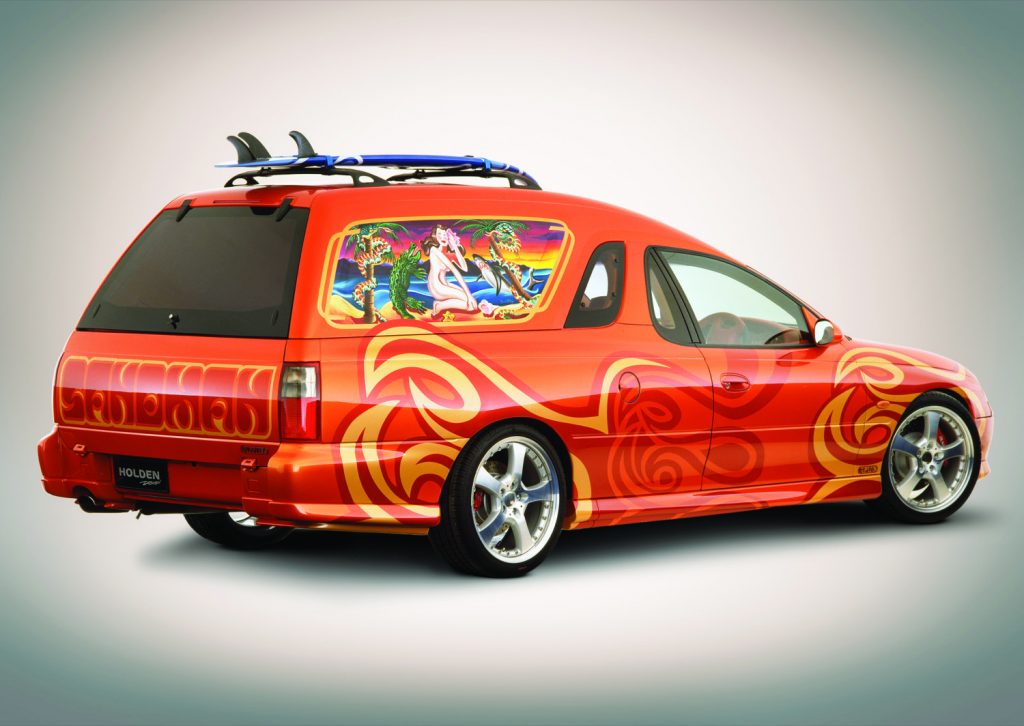 Earlier this year, General Motors announced plans to retire the Holden brand in Australia and New Zealand by the 2021 calendar year.