In a bid to eke out every last bit of efficiency possible from its internal combustion engines, General Motors is outfitting a swath of new models with automatic stop-start. In fact, half of Chevrolet’s model range equips the feature for the 2021 model year.

Note that we included the Chevy Bolt EV in the model lineup above. However, given the Bolt EV is equipped with a fully electric powertrain, it cannot offer automatic stop-start. 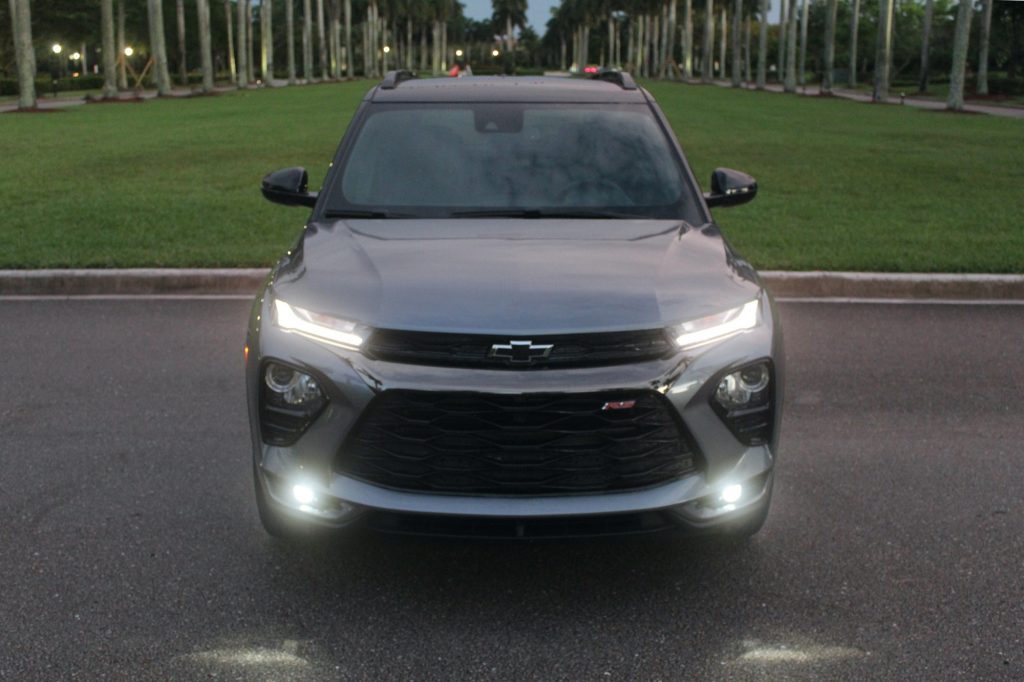 For those who may be unaware, automatic stop-start is a feature that will automatically turn off the engine when the car comes to a stop, such as at a stoplight, while parked, or while sitting in heavy traffic. With the engine off, the vehicle conserves fuel, with upwards of six percent greater city fuel economy returns. Once the driver removes his or her foot from the brake, the engine will automatically start, enabling the vehicle to once again get underway. 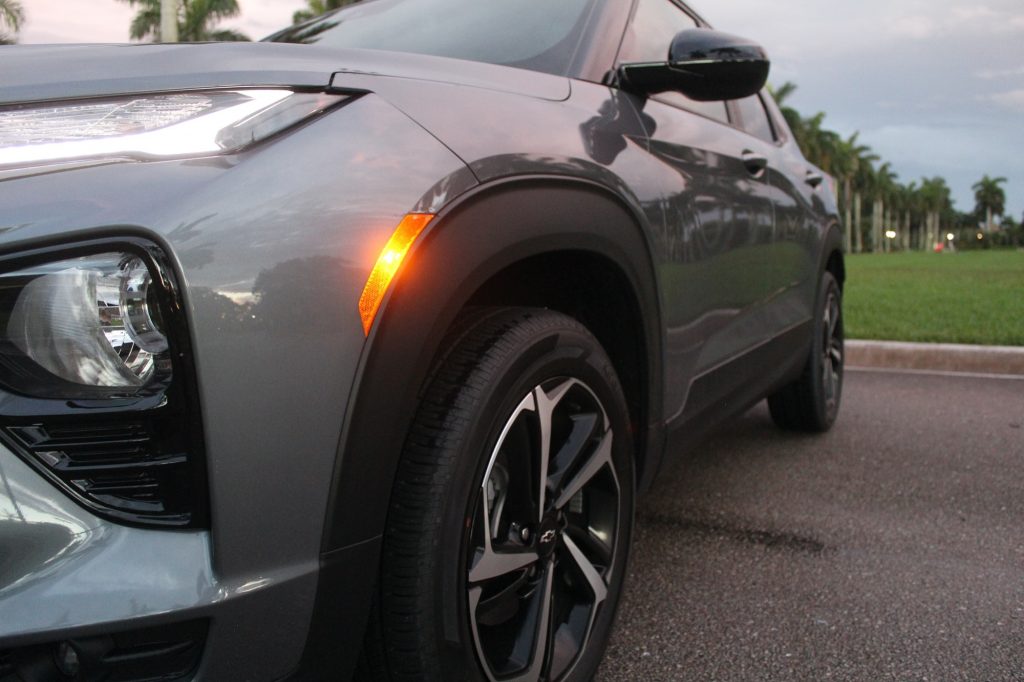 While automatic stop-start can help to boost fuel efficiency on any model with an internal combustion engine, it has also been criticized by some as being disruptive and annoying, resulting in hesitation off the line and added vibrations in the cabin. As such, some models offer the ability to turn the feature off, including the 2020 Cadillac XT5.