As GM Authority covered in March, the 656-foot cargo ship known as the Golden Ray capsized in St. Simons Sound late last year, and now, the U.S. Coast Guard is working to dismantle the vessel in a massive operation involving hundreds of responders and a vast array of specialized equipment. 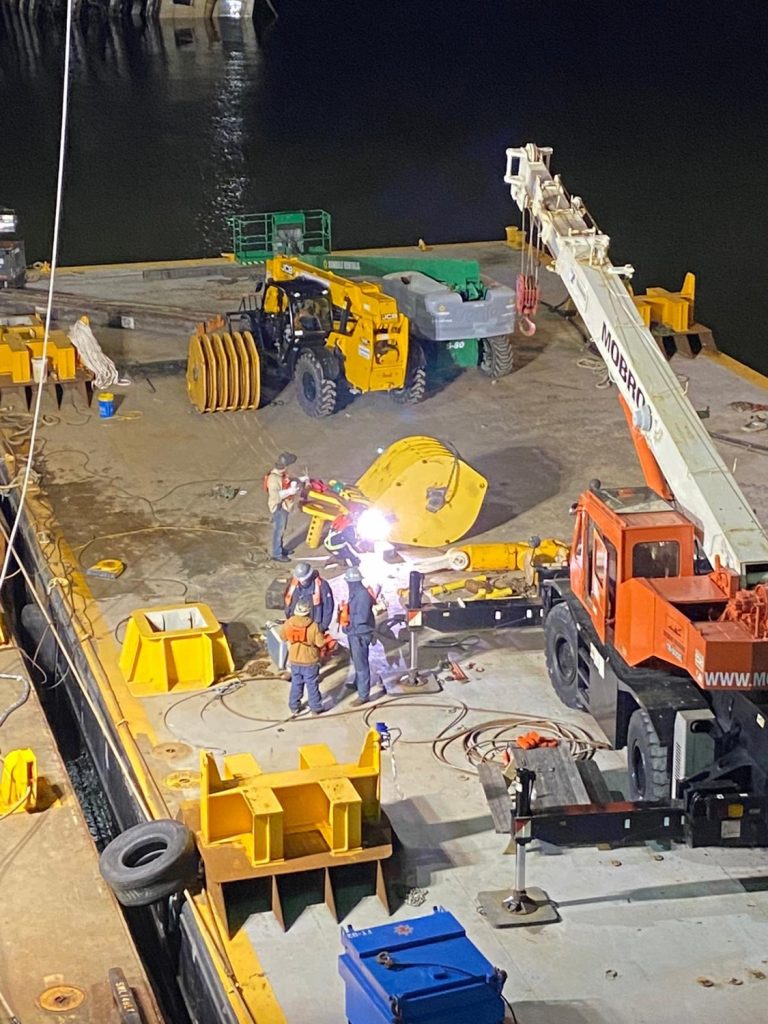 The plan is to dismantle the Golden Ray in chunks, sectioning off the wreck using enormous tools and equipment, such as a crane/cutter known as the VB-10000. Responders have modified their approach in dismantling the vessel following the initial cuts. 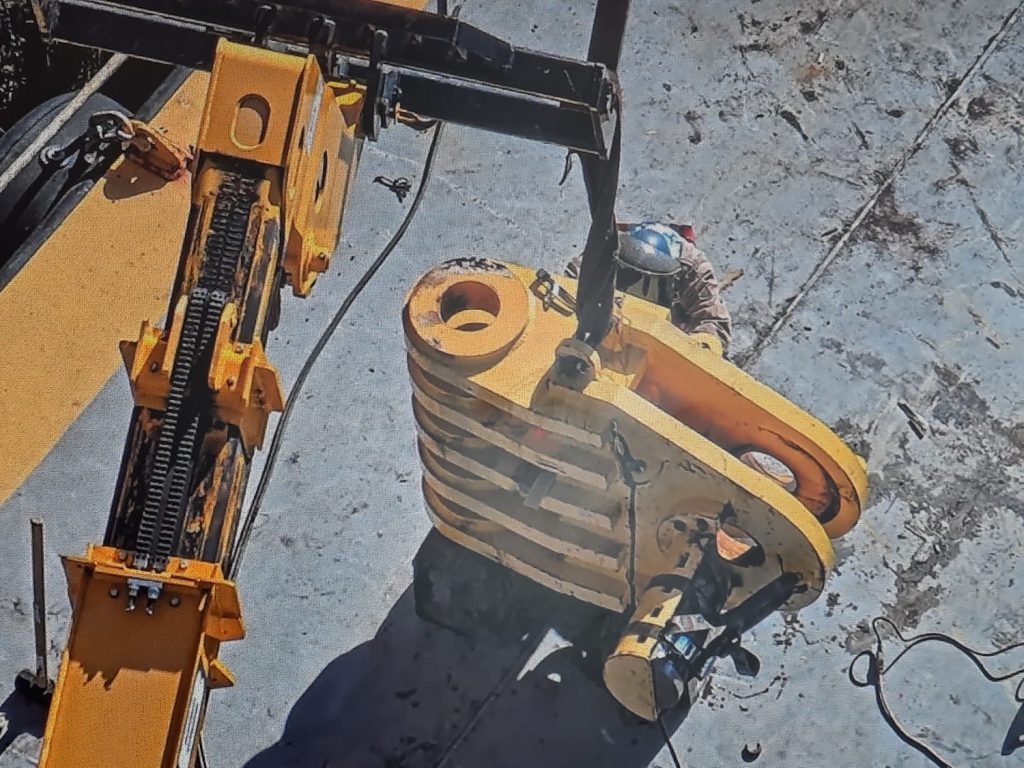 “The affected individuals are not part of the critical removal team who are sequestered separately at the Epworth by the Sea facility,” St. Simons Sound Incident Response reports. “Responders continue maintenance and assessment operations at the wreck site as well as pollution monitoring and mitigation operations on the water and along the shoreline.”

While it’s certainly sad to see so many brand-new vehicles destroyed by the wreck of the Golden Ray, not to mention the anxiety involved in such a dangerous operation, it’s also fascinating to see the engineering and at work to take this mammoth vessel apart. Here’s to hoping the operation goes smoothly with minimal impact to those involved and the surrounding environment.