The Chevy Tahoe and Chevy Suburban may arrive in Australia in the not-too-distant future thanks to General Motors Special Vehicles.

Australian publication WhichCar.com.au says it spoke to “informed sources” who indicated both the Chevy Tahoe and the extended wheelbase Chevy Suburban are under consideration for the GMSV portfolio. Just like the GMSV-converted Chevrolet Silverado 1500, the full-size SUVs would be shipped to Australia and converted from right-hand-drive to left-hand-drive by Walkinshaw Automotive Group. 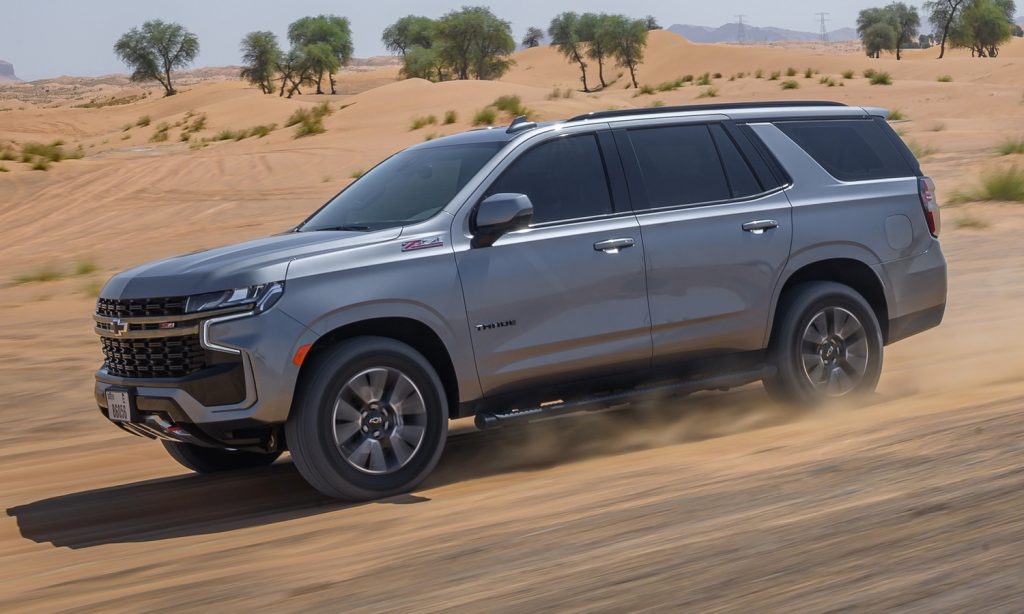 While neither the Chevy Tahoe or Suburban have been sold in Australia before, there is a demand for large, capable, body-on-frame three-row SUVs in the region. The Toyota Land Cruiser Prado is among the best-selling SUVs in Australia and features a body-on-frame platform and full-time four-wheel drive. The discontinued Holden Trailblazer (also known as the Holden Colorado 7 and global Chevy TrailBlazer) also featured body-on-frame construction, three rows of seating and placed emphasis on off-road capability. 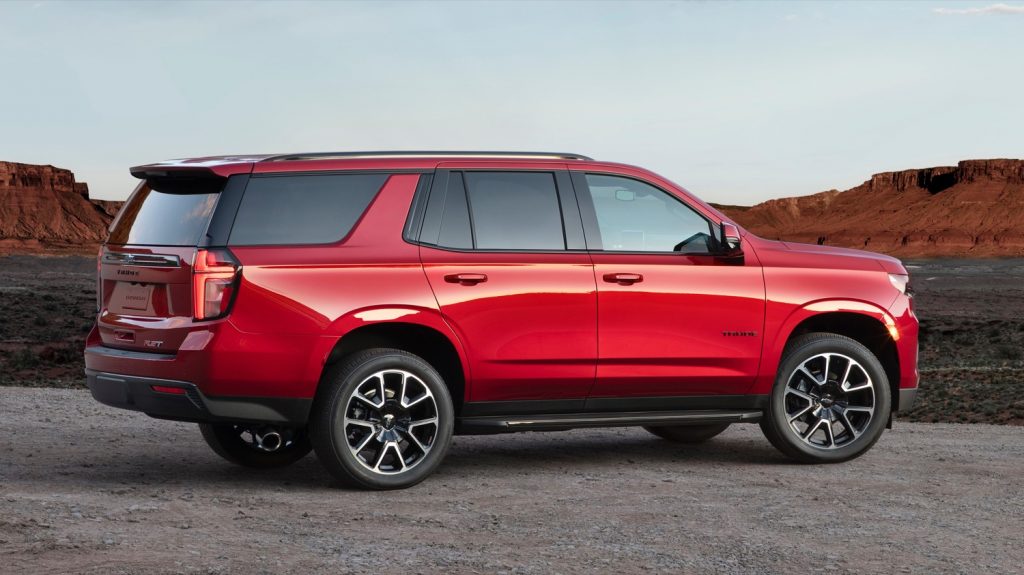 The Cadillac Escalade, which is based on the same GM T1 platform as the Chevy Tahoe and Suburban, may also be under consideration for an Australian launch under the GMSV banner.

If the Chevy Tahoe and Suburban do arrive in Australia, it’s possible they will only be offered in limited trim levels. The GMSV-spec Chevy Silverado 1500, for example, is only offered in LTZ trim level with the 6.2L L87 V8 engine and GM 10-speed automatic transmission. The company charges $113,990 AUD for the truck before optional extras and on-road costs.

Other vehicles set to join the GMSV portfolio in the future include the Chevy Silverado 2500HD, 2021 Corvette and perhaps the Chevy Camaro as well.