The 2021 GMC Sierra 1500 is the third model year for the latest fourth-generation nameplate, following up on a complete overhaul for the 2019 model year. In addition to offering loads of capability, sharp styling, and the latest tech features, the new 2021 GMC Sierra 1500 diesel also offers impressive fuel efficiency, besting even the GMC Canyon diesel in official mpg ratings. 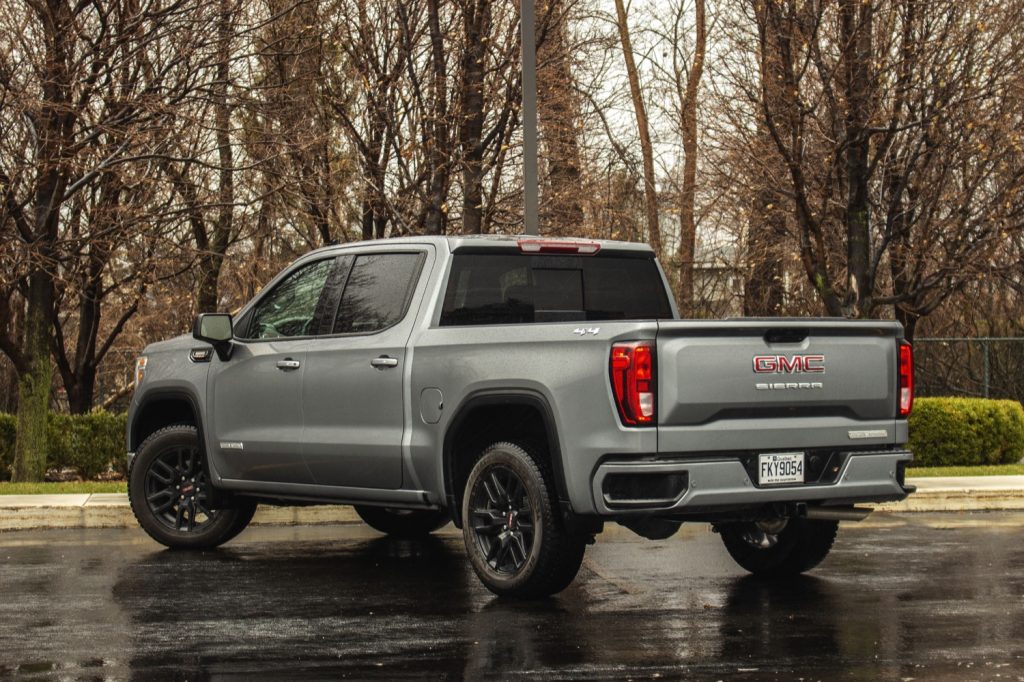 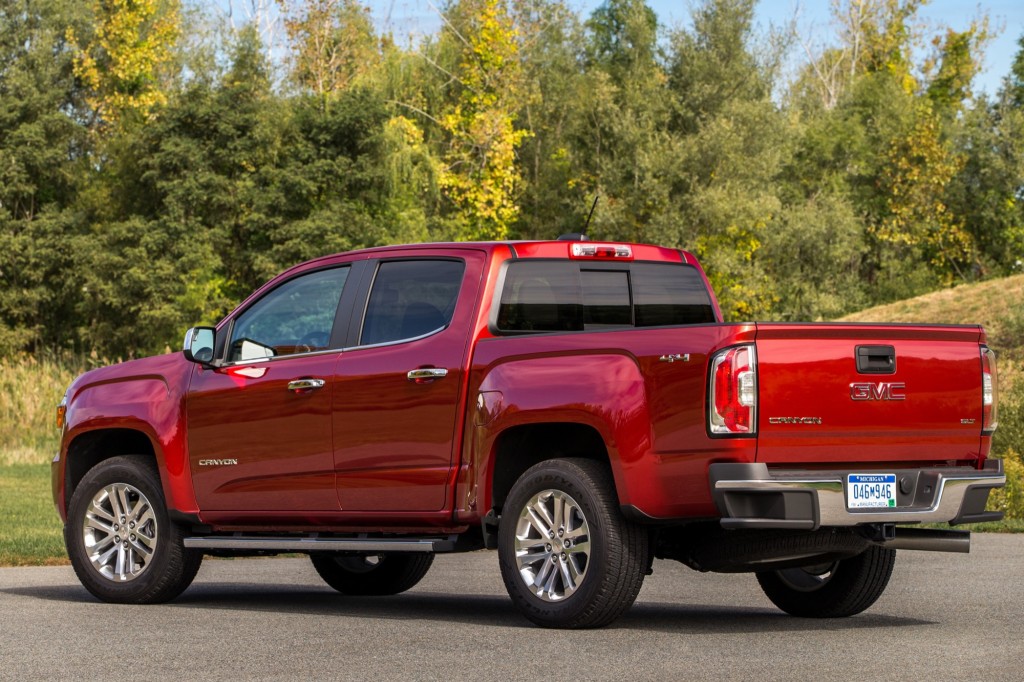 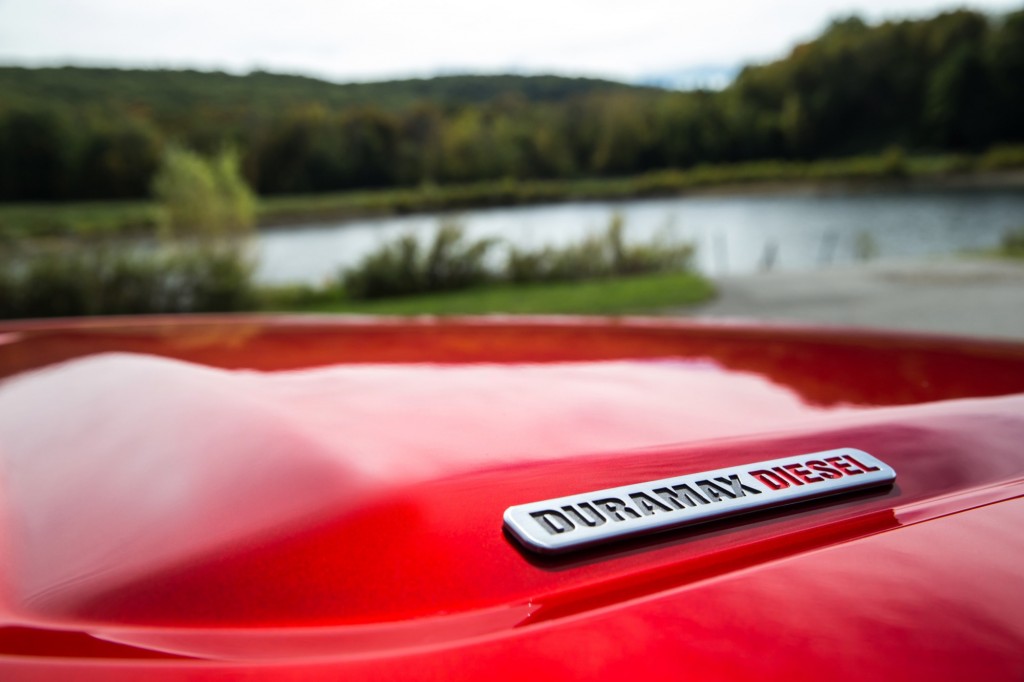 Add it all up, and the Sierra 1500 diesel simply sips fuel, even compared to the GMC Canyon diesel.