In legal news, GM was on the receiving end of a class action lawsuit that claims the lithium-ion battery packs in the Chevy Bolt EV could pose a fire risk, as well as yet another class-action lawsuit over alleged oil consumption issues with the Gen-IV 5.3L Vortec V8 engine. The automaker is already facing other lawsuits regarding the oil consumption issue, two of which were filed in 2020. More recently, a lawsuit filed against GM in California alleges the presence of defective infotainment systems.

Several weeks ago, GM CEO Mary Barra shared the company’s plan to launch a total of 30 new electric vehicles globally by 2025, with a total investment of $7 billion. To put that in perspective, 40 percent of GM’s offerings will be fully electric by the end of 2025, compared to just three percent in 2021. The General also teased its future Chevy EV pickup truck during the recent Barclays 2020 Global Automotive Conference live stream. 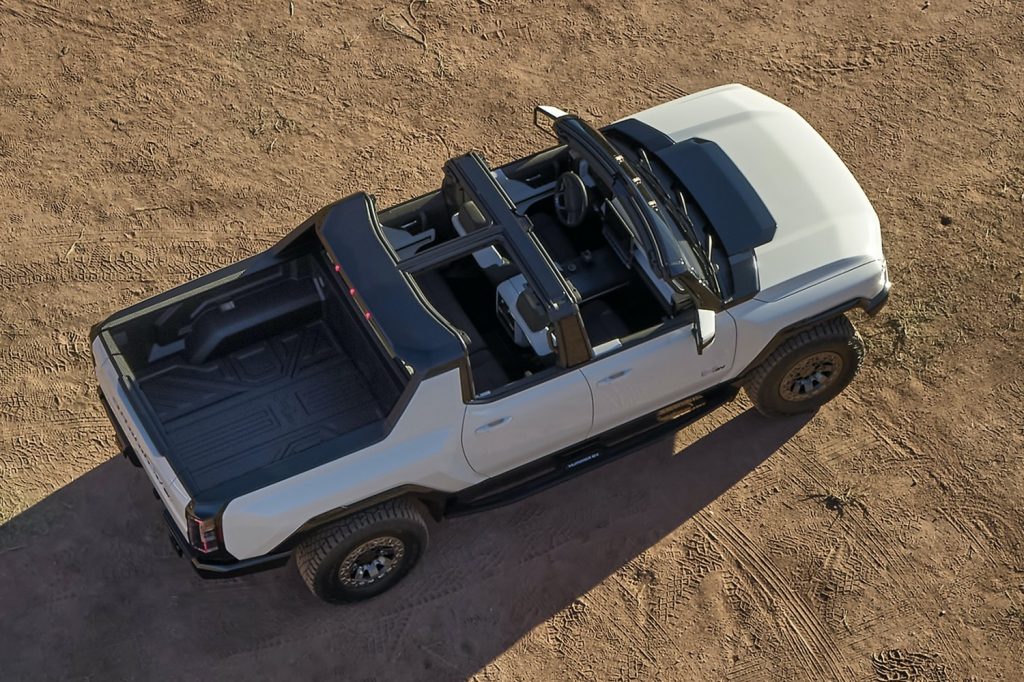 GM stock has been building momentum since the Hummer EV made its debut. Share values were potentially propelled by news that the Wuling Hong Guang Mini EV is the best-selling electric vehicle in China for the months of October and November. The Mini EV sold 33,094 units during November, outselling the Tesla Model 3 and becoming the only EV in China to sell more than 30,000 units in a single month. The automaker has also confirmed its intention to sell next-generation full-size SUVs in China. Another factor worth noting is the expectation that GM shares would see a significant boost if the automaker were to spin-off its electric vehicle business. More recently, the announcement of the GM-Honda alliance may also be of interest to investors, as is a recent sales record for Buick in China for the month of November.

Meanwhile, electric vehicle startup Lordstown Motors recently began publicly trading on the NASDAQ as “RIDE.” This could seem favorable to investors, as GM previously announced it would invest $75 million into the EV startup, including $25 million in cash, and $50 million in production plant assets permits. The General also recently announced that it was investing further in Yoshi, an on-demand car maintenance startup company.