Let’s take a quick look at where it all started. Back in 2010, General Motors acquired AmeriCredit for $3.5 billion, renaming the company GM Financial and establishing a new in-house financing arm to provide vehicle financing and leasing options across the U.S. and Canada.

Fresh out of bankruptcy, the “new GM” badly needed a new captive finance arm. For those who may not know, a captive finance company is a wholly-owned subsidiary that provides finance and lease services, as well as floorplan financing for dealers. Additionally, it allows GM to retain customers, as it works to manage customer data and drive repeat purchases. Basically, General Motors needed a finance subsidiary to help it effectively compete.

The creation of GM Financial followed the sale of GM’s previous captive finance arm, GMAC. GM had previously sold all GMAC shares in a bid to raise much-needed capital, and as such, GMAC eventually turned into Ally and ended direct association with the automaker.

As such, GM turned to acquire AmeriCredit, essentially a sub-prime auto loan firm, just two months after announcing plans to do so. 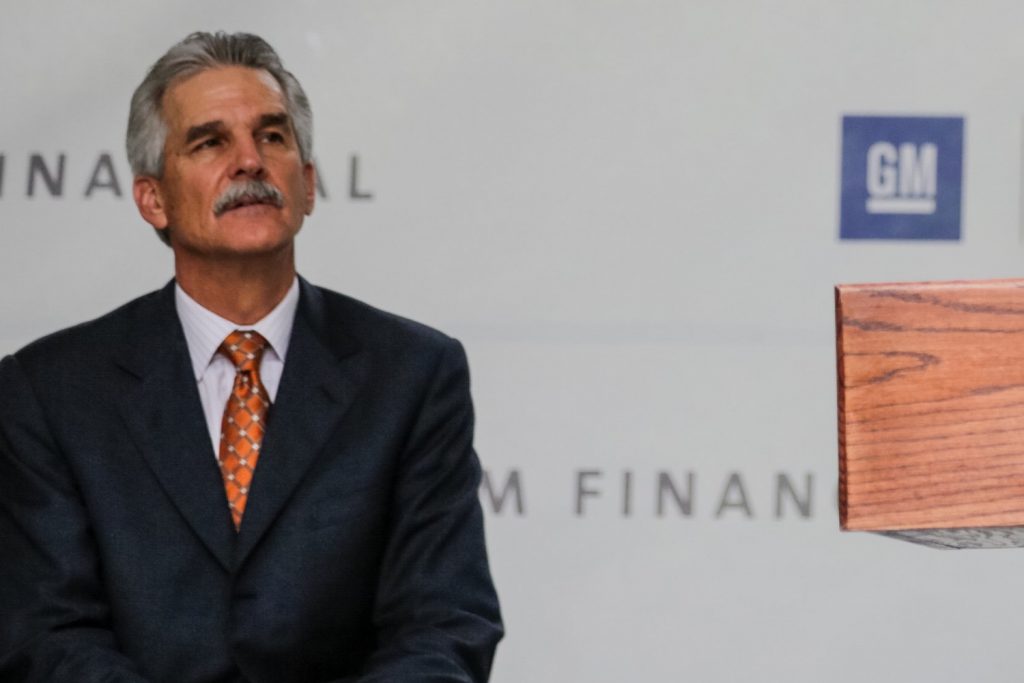 “GM’s growing captive finance company has become an integral and strategic business unit since it was acquired in 2010 and renamed GM Financial, supporting both customers and dealers across economic cycles,” GM recently stated.

Here are a few key figures for the subsidiary:

While impressive, there are still some lingering issues with GM Financial, including mediocre customer satisfaction, especially in the luxury segment.

Nevertheless, GM Financial is a big contributor to General Motors’ bottom line – in Q3 of 2020, GM Finical posted a $1.2 billion EBT, a sizable jump over the $0.7 billion EBT in the year-ago quarter.