General Motors executive vice president and president, North America, Steve Carlisle, recently sold 10,217 shares of GM stock, per a legal filing with the SEC. Carlisle sold the shares on Wednesday, December 23rd, at an average price of $42.85, for a total value of $437,798.45. 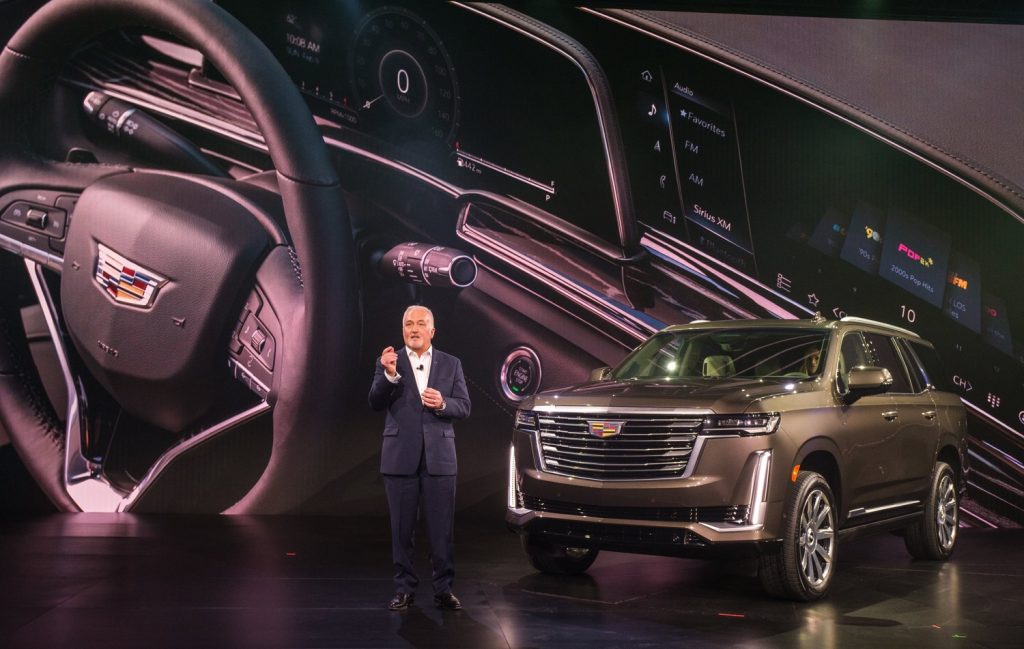 Steve Carlisle at the debut of the 2021 Cadillac Escalade

Back in November, GM CEO Mary Barra sold nearly 175,000 shares of GM stock, for a total valuation of nearly $7.7 million. Barra made the transaction on Wednesday, November 18th, with an average stock price of $44.01. At the time, it was reported that Barra still owns 1,333,224 shares, with an estimated value of $58.7 million.