General Motors is currently developing a swath of new technologies, including tech that aims to revolutionize the automaker’s extensive production operations. To that end, GM has announced the grand opening of its new Additive Industrialization Center (AIC), a facility dedicated to “productionizing” 3D printing technology, located at the GM Tech Center in Warren, Michigan. 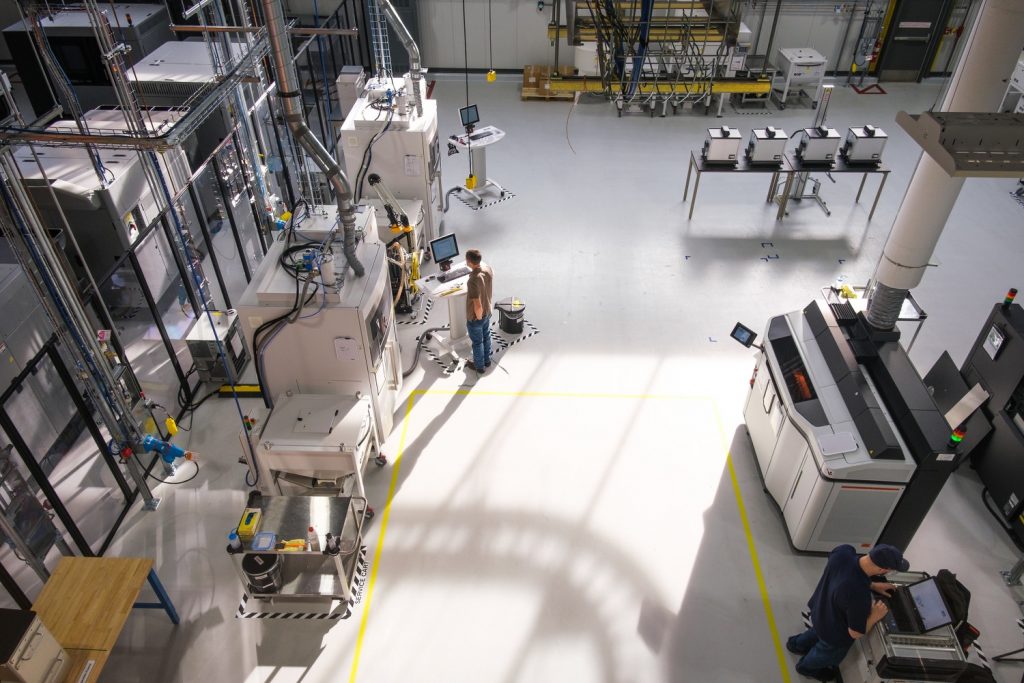 For those that may be unaware, 3D printing, also known as additive manufacturing, is a process by which an object is created by joining or solidifying material into a single piece, as opposed to traditional subtractive manufacturing techniques, such as a CNC machine, which whittles down a hunk of material into the shape desired. 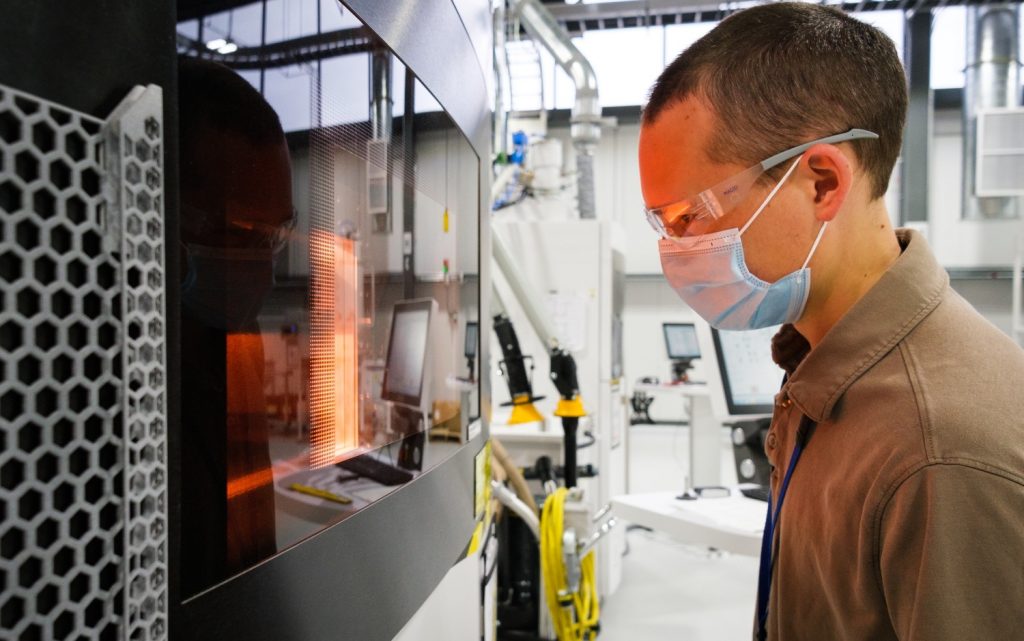 “The core component of GM’s transformation is becoming a more agile, innovative company, and 3D printing will play a critical role in that mission,” said GM director of Additive Design and Materials Engineering, Audley Brown. “Compared to traditional processes, 3D printing can produce parts in a matter of days versus weeks or months at a significantly lower cost.”

The facility includes 24 individual 3D printers that can be used to create a variety of polymer- and metal-based components. The AIC will work to validate additive technologies and applications, with GM R&D and GM Ventures tapped as collaborative partners.

So far, 3D printing has been used to help GM pivot to medical device production, as well as to support the Corvette Racing team in motorsport. 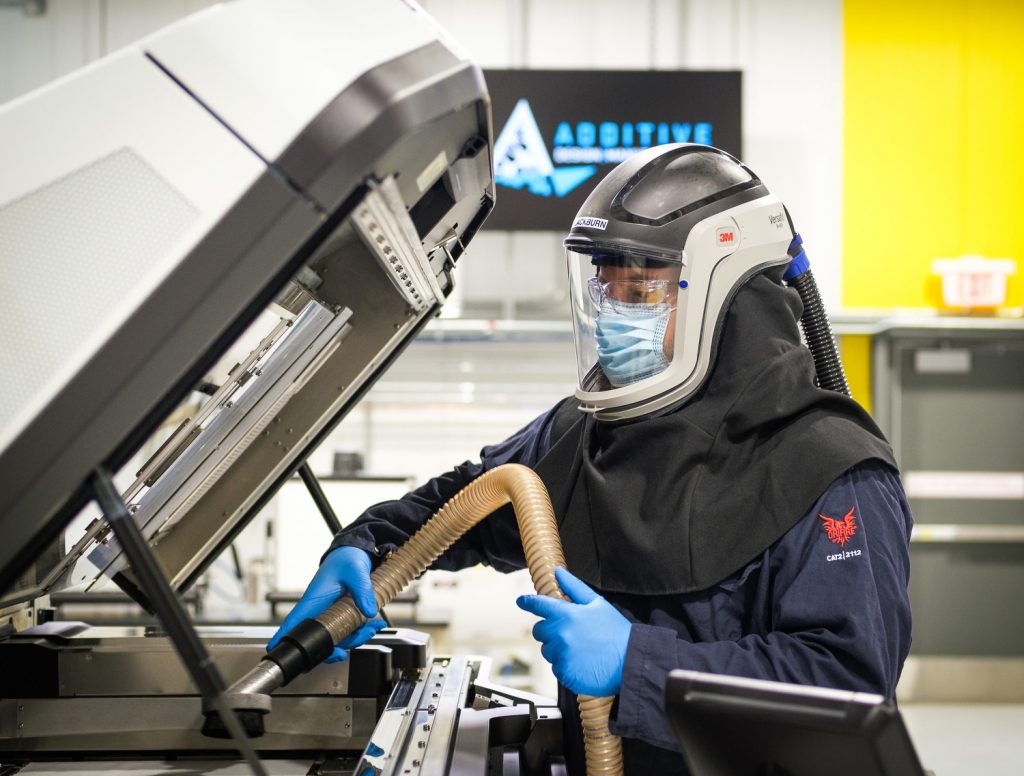 “Many recent product programs have benefitted from 3D-printed prototype parts in one way or another,” Brown said. “Not only can these parts save time and money, but the team also uses 3D-printed applications during product development to overcome unexpected challenges in real time.”

3D printing techniques have also been used in vehicle assembly, such as in creating lightweight hand tools for the body shop at Arlington Assembly.

“3D printing the body shop tools at Arlington saved more than two months in tooling construction,” said GM director of Additive Manufacturing and Polymer Centers, Ron Daul. “This is at the critical time when we are changing the plant over to launch the new models. Ultimately, 3D printing helps accelerate new vehicle launches like our full-size SUVs.”

What’s more, Cadillac recently announced that the up-and-coming CT5-V Blackwing and CT4-V Blackwing super sedans would be the first GM production vehicles to have 3D-printed parts.

“Ultimately, we see the potential for 3D-printed parts to be used in a wide variety of production applications – from greater personalization options for new-vehicle buyers, to unique accessories and reproductions of classic car parts,” Brown said.