General Motors has made further investments into Yoshi, a Silicon Valley start-up that provides a variety of on-demand car maintenance and support services.

According to a recent report from CNBC, General Motors is leading a $23 million funding round for the start-up. The new investment follows an initial investment from GM Ventures, the automaker’s venture capital arm, made during Series A funding in 2018. Previous investors include venture capital firm Arab Angel, professional NBA athlete Kevin Durant, and energy giant ExxonMobil.

The new funding will be used for hiring and service expansion.

Founded in 2015, Yoshi began as an on-demand fueling service in California, filling an owner’s tank wherever the customer’s vehicle would be parked. Now, the company has expanded to offer things like car washing services, windshield service, and oil changes. Yoshi currently operates in Houston, San Francisco, Los Angeles, and Nashville. 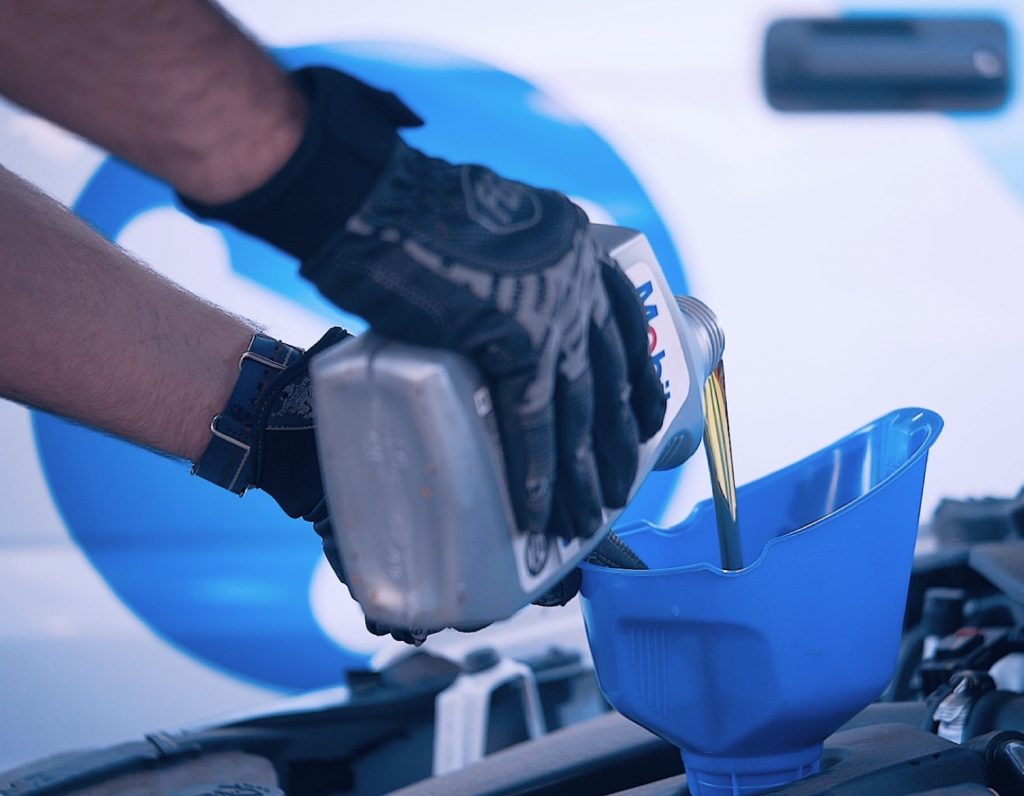 Back in June, General Motors offered Yoshi’s services for salaried and hourly employees at a selection of plants and campuses in Michigan.

Membership subscription fees to the Yoshi on-demand service are priced at $20 per month, or $16 per month for a yearly subscription, with fees per service varying.

Per the recent CNBC report, Yoshi conducts tens of thousands of services monthly, and has some 200,000 registered vehicles to its platform. Three-quarters of the company’s revenue comes from fueling services. 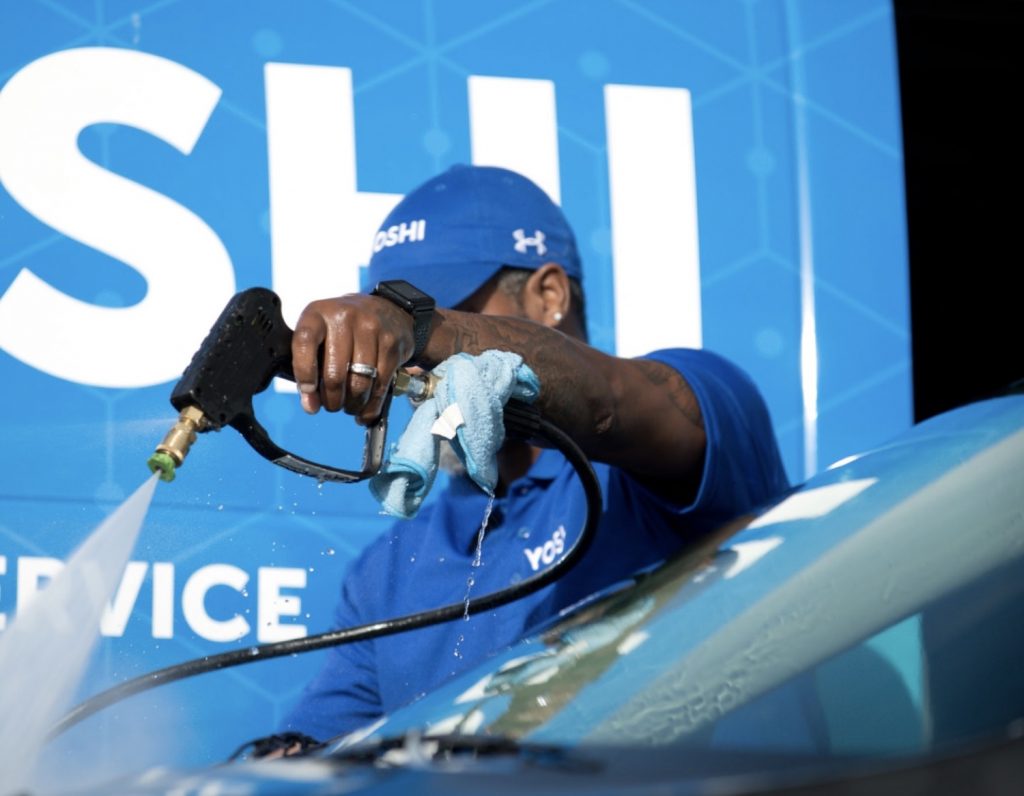 According to company co-founder and CEO Bryan Frist, plans are in the works to offer EV charging services similar to the on-demand fuel fill-ups, which could complement General Motors’ plans to offer 20 new all-electric vehicles in North America by 2025.

According to Frist, the COVID-19 pandemic has increased demand for contactless services, such as those which Yoshi offers.

“Covid has been interesting for us,” Frist told CNBC. “We obviously took a huge hit when Covid hit but we are now approaching the levels that we were at coming into it.”