The Haynes publishing company will not publish any future Haynes workshop manuals in printed form, as reported by U.K. magazine Auto Express. From now on, new Haynes titles will exclusively be available digitally, as many of the existing ones already are. The digital titles can be played on desktop computers, phones or tablets, and include video tutorials, which were not available in the books for obvious reasons. 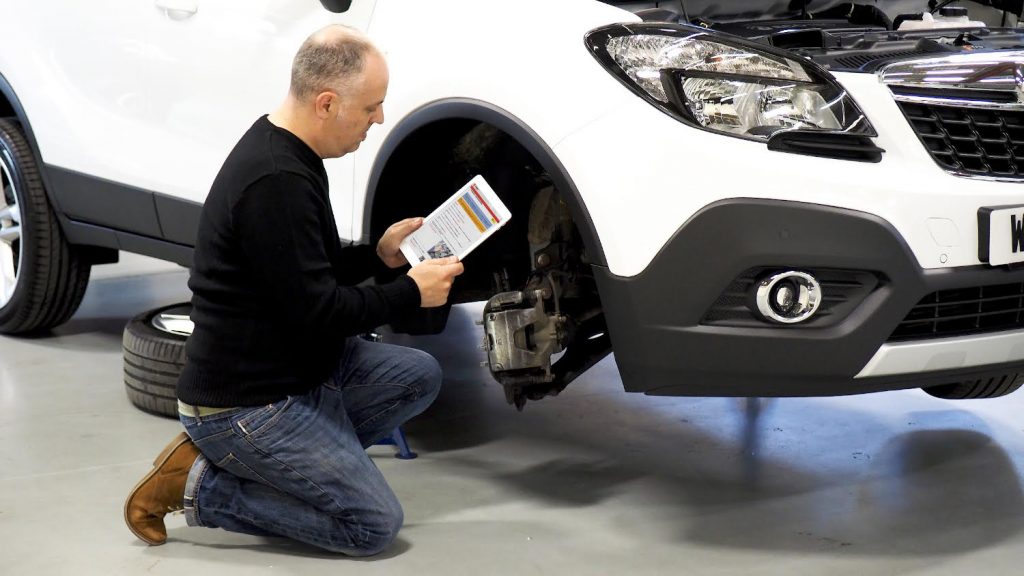 However, as Auto Express also noted – and as the company itself emphasized on its Twitter feed – this does not mean that printing will stop entirely. Titles in the Haynes workshop manuals back catalog will still be printed for the foreseeable future.

Meanwhile, Haynes is creating what it describes as “a new automotive maintenance and repair product that covers around 95 percent of car makes and models – an increase of around 40 percent over our current Workshop Manual coverage”. Precise details of this product are not yet available. 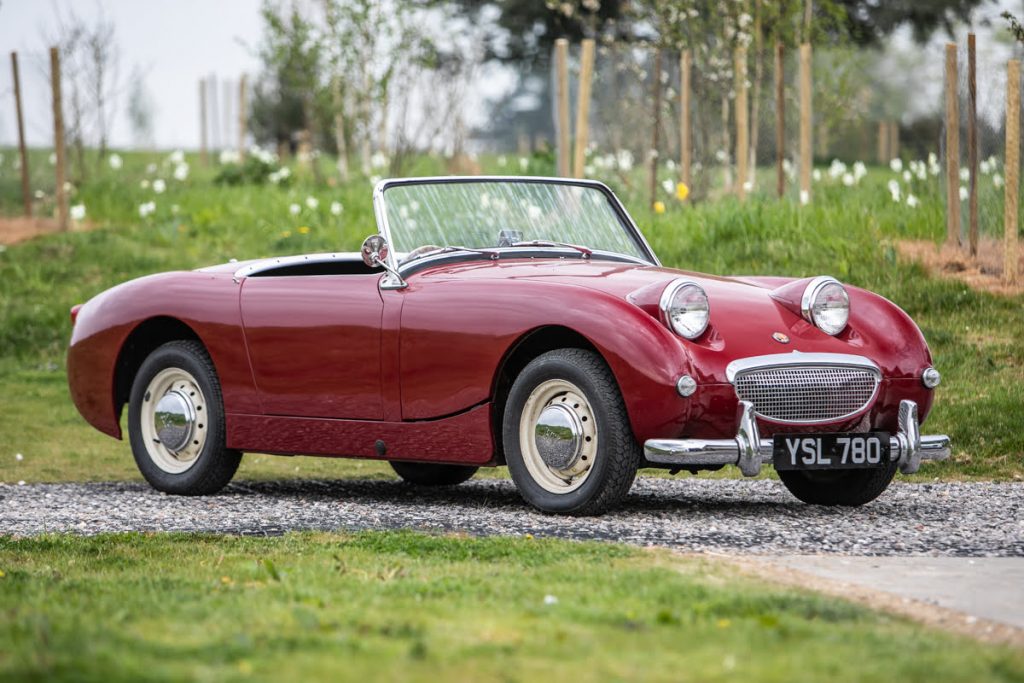 John Haynes founded what is now known as the Haynes Group in May 1960. The first of many Haynes workshop manuals was published in 1965. Its subject was the Austin-Healey Sprite, and the manual was based on stripping a car down to its component parts and then putting them back together, a process used for every manual since.

The business grew steadily, publishing manuals for both cars and motorcycles, and in 2013 it was able to acquire the Clymer and Intertec repair manuals from Penton Media. Haynes was itself bought by technical data company InfoPro Digital for the equivalent of $153 million in 2020. 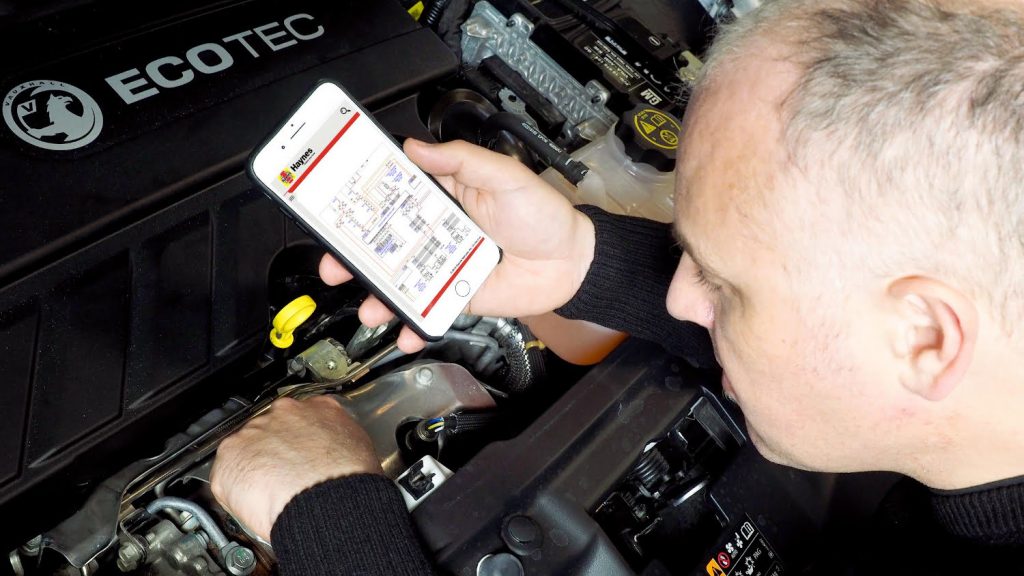 Haynes workshop manuals are available for many types of car and motorcycle, including those built by current and former GM brands Buick, Cadillac, Chevrolet, Geo, GMC, Oldsmobile, Opel, Pontiac, Saturn and Vauxhall. The list also includes fictional vehicles, among them the Ecto-1 from Ghostbusters, the DeLorean time machine from Back To The Future and the U.S.S. Enterprise from Star Trek. In addition, the company has a large list of non-motoring titles in several categories including animal care, cooking and history. 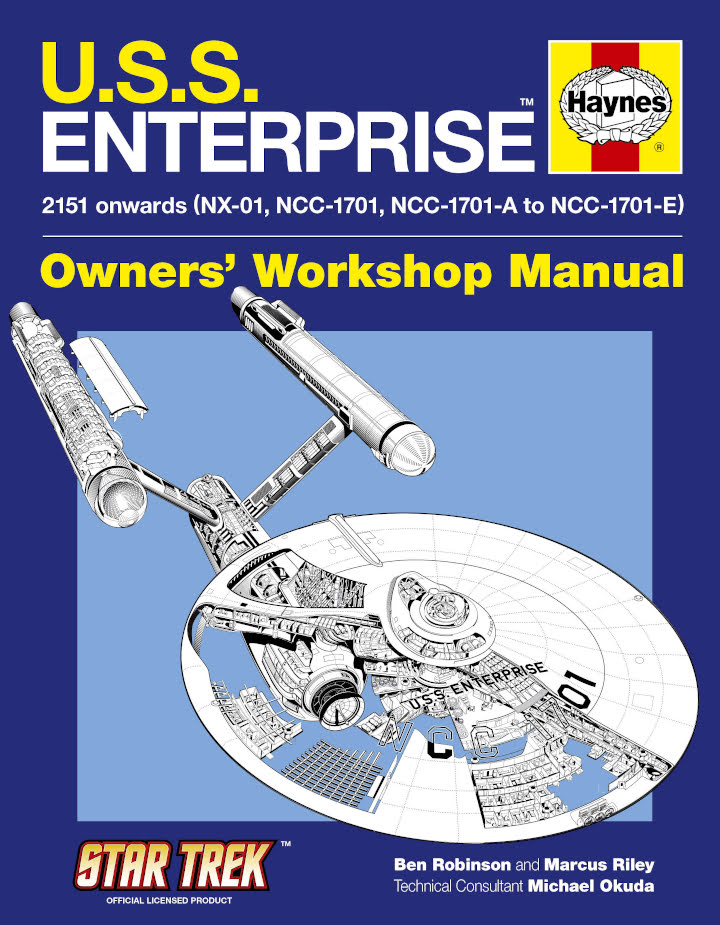 John Haynes died at the age of 80 on February 8th 2019, after a short illness. His legacy includes not only the Haynes workshop manuals and the publishing company, but also the Haynes International Motor Museum in the village of Sparkford in south-west England (also the home of the publishing company), which houses a large collection of classic cars and motorcycles in 17 exhibition areas.