Art Schwartz, a longtime negotiator for General Motors, has passed away due to complications from COVID-19.

According to The Detroit Free Press, Schwartz died Saturday morning at the age of 72 after contracting COVID-19 earlier in the year. He was in the ICU on a ventilator for a month prior to his passing. 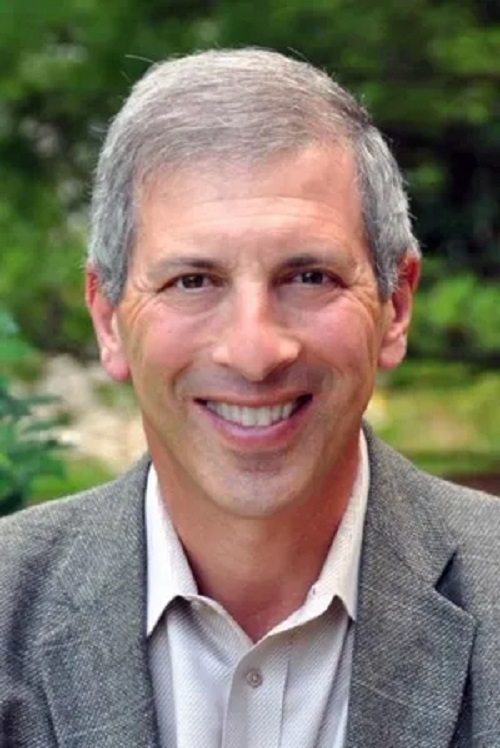 Art Schwartz spent 24 years with GM as a labor negotiator. He participated in discussions for seven different national UAW contracts during his tenure at GM, including the 2009 collective bargaining agreement between then-bankrupt GM, the UAW and the U.S. Treasury.

“We are saddened to hear the news of the passing of Art Schwartz,” a GM spokesperson told The Detroit Free Press in a prepared statement. “Our thoughts are with his family and friends during this difficult time.”

The UAW also issued a statement on Schwartz’s passing, remembering him as a fair negotiator with a wealth of labor relations knowledge.

“During his 24 years across the table from UAW members, Art demonstrated a level of fairness and problem solving on complex labor management issues,” the UAW said. “It culminated with his role in working through the very difficult issues at play during the Auto rescue in 2009. Our thoughts are with Art’s family during this difficult time.”

Art Schwartz previously taught labor relations at the University of Michigan from 1978 to 1985, the Free Press reports. He was with GM from 1985 until he retired in 2010, later serving as a part-time professor at Wayne State University.