Peters, who worked for GM for over 35 years, helped curate an exhibit for the NCM earlier this year called “Car-toon Creatures, Kustom Kars and Corvettes: The Art and Influence of Ed ‘Big Daddy’ Roth.” This inspired NCM president and CEO Dr. Sean Preston to ask Peters if he would re-emerge from retirement and provide it with more expert advice as the newest addition to its curatorial team, a request to which he happily agreed.

“The invitation to work with the National Corvette Museum, the first thing that struck me is that it’s a fabulous honor,” Peters said. “I’ve always felt that working with the Corvette team was not only a dream and a privilege, but an incredible adventure and I’ve always regarded Chevrolet and Corvette as family. This is an extension and continuation of that. Working with Chevrolet and the Corvette team becomes more than just a job, it’s part of your life and lifestyle.” 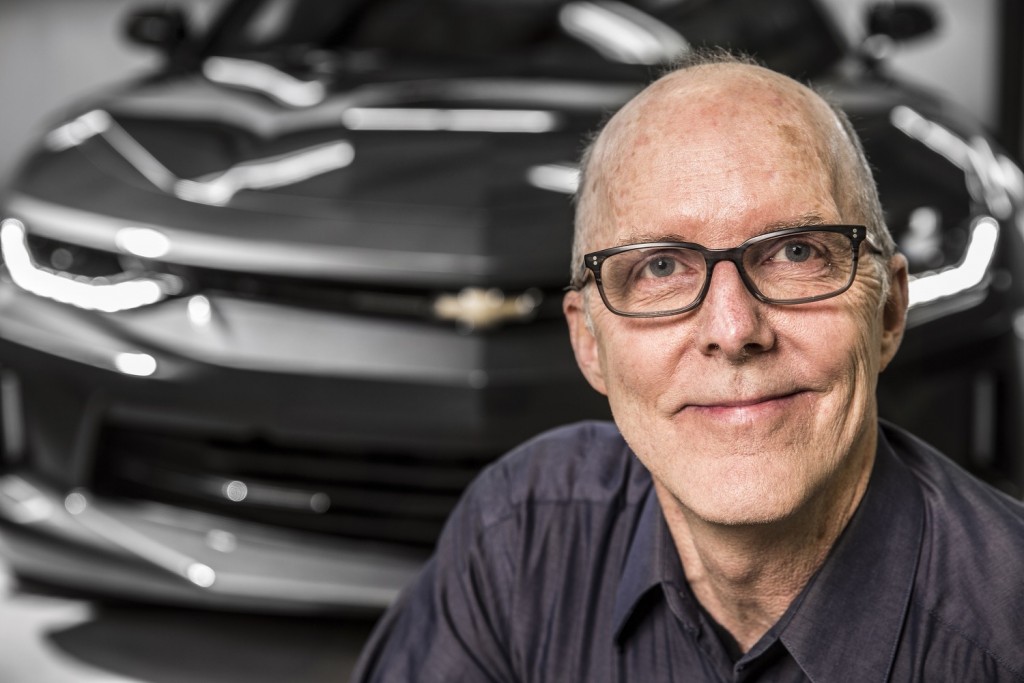 Peters joined the GM designed team in 1980 and rose through the ranks before becoming the director of design for the GM Performance Car Studio. He also served as the chief of design for the C6 Corvette and the C7 Corvette programs, which earned him a place in the Corvette Hall of Fame last year. 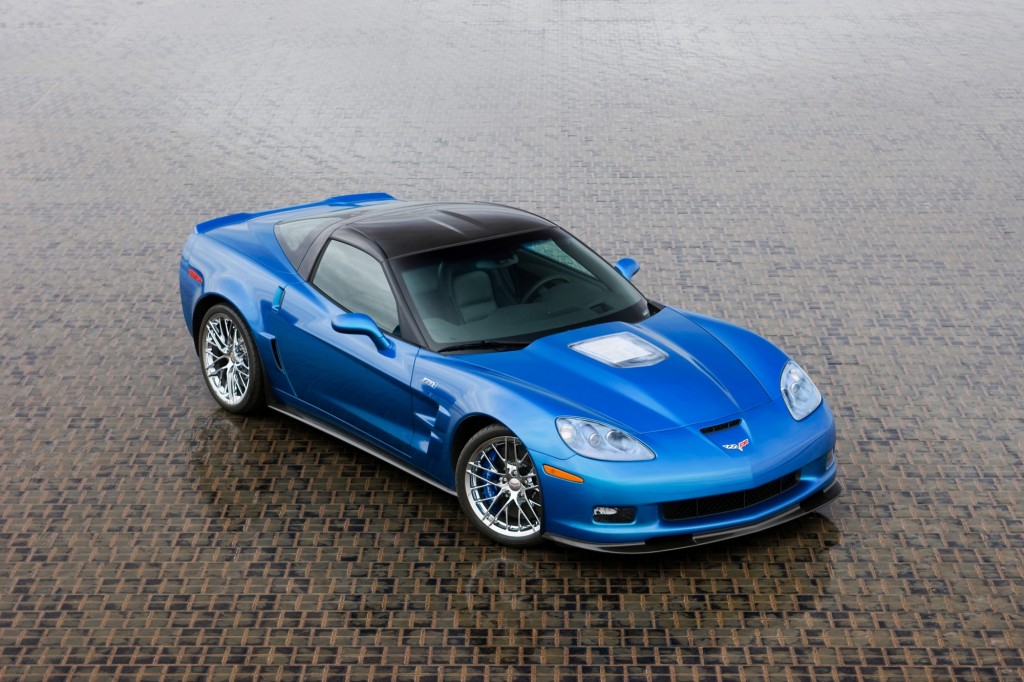 “His institutional knowledge of Corvette and his enthusiasm for it are unmatched,” Reuss said of the GM design veteran. “Through the years, he has played a crucial role in maintaining Corvette’s status as America’s Sports Car, and, as Consulting Curator of Exhibits, he will ensure the National Corvette Museum remains the ultimate caretaker of Corvette’s storied history and its dynamic future.”

Derek E. Moore, head curator at the NCM, said he hopes Peters’ appointment will strengthen the museum’s relationship with GM even further.

“I think the Museum has a great relationship with GM but bringing Tom on board just makes those connections even stronger,” added Derek. “I’m excited to tap into his nearly 40 years of experience with the iconic automaker.”

Peters will officially move into his new role with the NCM in January 2021.