General Motors is transitioning Chevrolet Corvette C8 production to the 2021 model year, which means an official end to the line of 2020 model year vehicles. Now, the final 2020 Corvette produced has been identified as a convertible model finished in Sebring Orange. 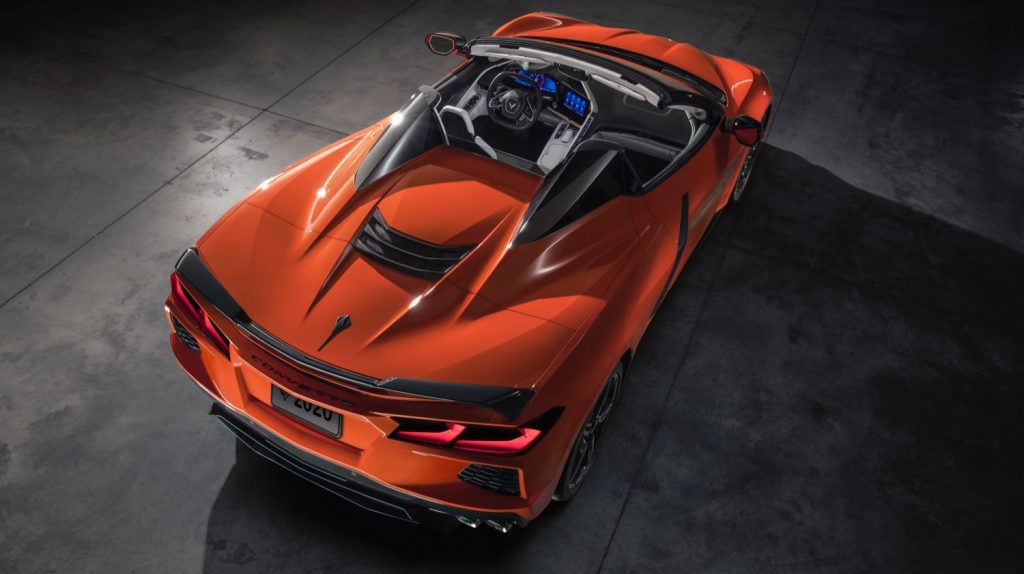 As reported by Corvette Blogger, the final 2020 Corvette produced will be tagged with VIN #19456, and was ordered by Van Bortel Chevrolet in upstate New York, which means it will go to a customer, rather than be kept on display by GM or auctioned off for charity, as is usually the case for the first and final models produced in a Corvette model year.

As GM Authority covered previously, the first-ever production 2020 Corvette, VIN #0001, was purchased by NASCAR team owner Rick Hendrick, who scooped up the rights to ownership for $3 million at the Barrett-Jackson Scottsdale auction event in January. Proceeds from the sale went to benefit the Detroit Children’s Fund, while Hendrick indicated that the first-ever C8 Corvette would be added to Hendrick’s collection of first-built Corvette models at his 58,000-square-foot museum known as the Heritage Center.

Back in 2019, the last C7-generation Corvette ever built was sold for $2.7 million, once again at a Barrett-Jackson auction event. Proceeds from the sale went to benefit the Stephen Siller Tunnel To Towers Foundation. 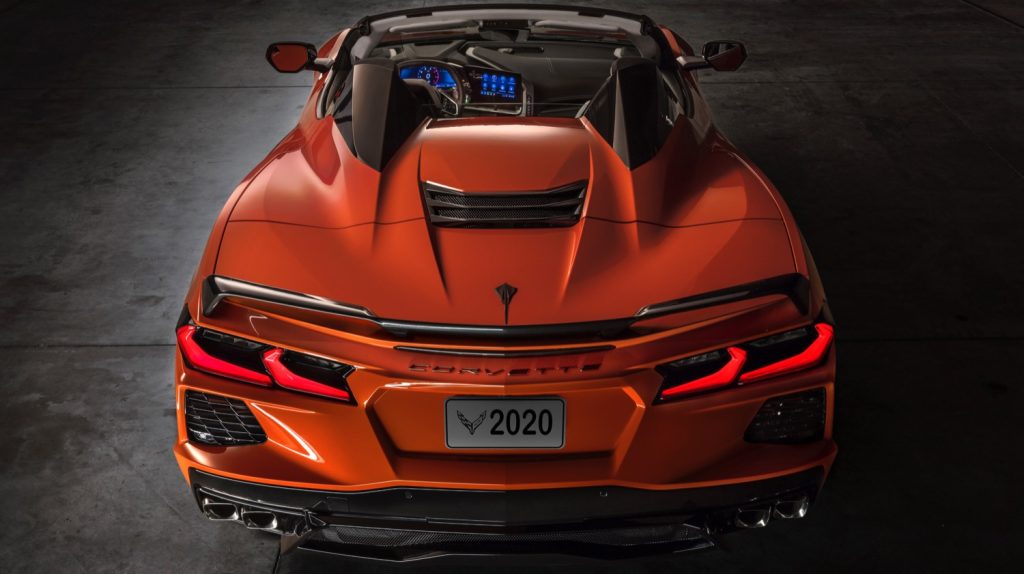 Now, the question is this – will the lucky owner actually drive their new convertible, or will they keep the miles low to sell later? The answer remains to be seen.