Using a cell phone while driving can create “enormous potential” for death and injury, according to the National Highway Traffic Administration, so it goes without saying that drivers should always pay full attention to the road ahead when behind the wheel. Unfortunately, many motorists still can’t resist the temptation to pull out their phone when driving – just take this rather dim Chevy Malibu driver for example. 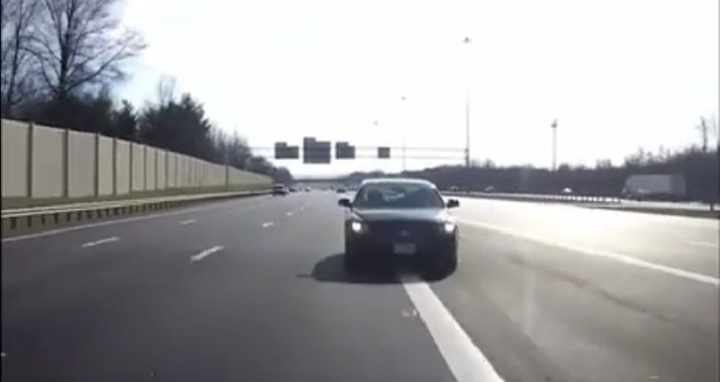 A Reddit user recently posted a video filmed from a rearward-facing onboard camera showing a distracted Chevy Malibu driver swerving all over a busy American highway. The seventh-generation Chevy Malibu is seen ping-ponging in its lane and even swerving onto the shoulder of the road over the course of the sped-up 45-second video. As they attempt to take a highway exit ramp, the driver finally makes an error they are unable to correct and ends up spinning off the road backward. 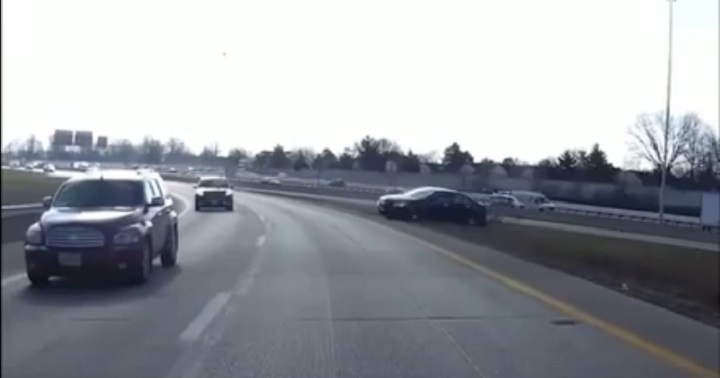 We’d say the driver of this Chevy Malibu got off lucky considering the poor driving standards they were exhibiting. This could have ended up a lot worse, so we’re thankful the only things hurt in this minor wreck were some exterior trim pieces on an aging, budget-minded Chevy sedan. The NHTSA says 2,841 people were killed in motor vehicle crashes involving distracted drivers in 2018 alone, so this person was putting others’ lives at risk in addition to their own.

Check out the video embedded below for a perfect example of how not to behave when behind the wheel.

Why you shouldn’t text and drive from r/IdiotsInCars