California and Arizona began allowing motorists to use digital license plates in 2019 and are currently the only U.S. states where motorists are allowed to register a vehicle with them. That’s all set to change next year, however, when General Motors‘ home state of Michigan joins the fray.

Reviver, the company that manufactures the digital plates, is also in discussion with ten other states apart from Michigan that may be interested in using the technology in the future, according to The Detroit Free Press. 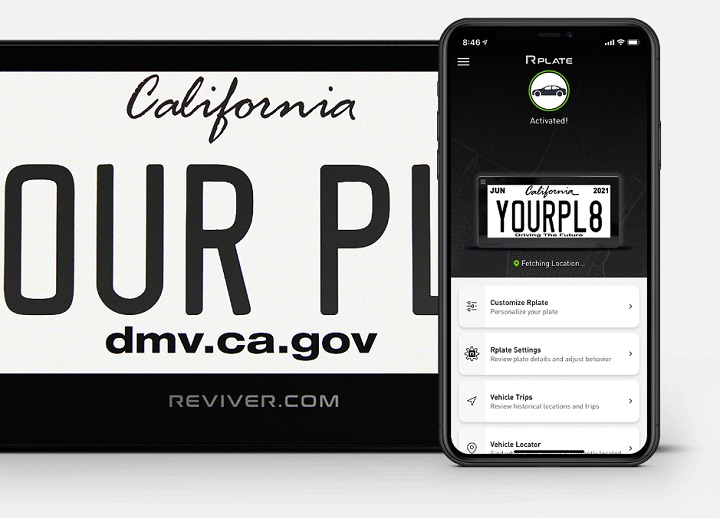 Reviver’s Rplate digital license plate runs through a smartphone app and offers numerous advantages over a regular metal plate. For starters, the plate removes the need for owners to go to the Department of Motor Vehicles to get a plate or renew their registration sticker. They can also alert other motorists that the vehicle is stolen or display custom messages that are inputted via the smartphone app.

The Rplate is priced from $500 and users are also charged an annual $55 connectivity fee to keep it hooked up to Reviver’s servers. Only around 3,300 people have the digital plates in California and Arizona right now, but with Reviver now looking to expand to other states, they could become much more commonplace in the coming years. 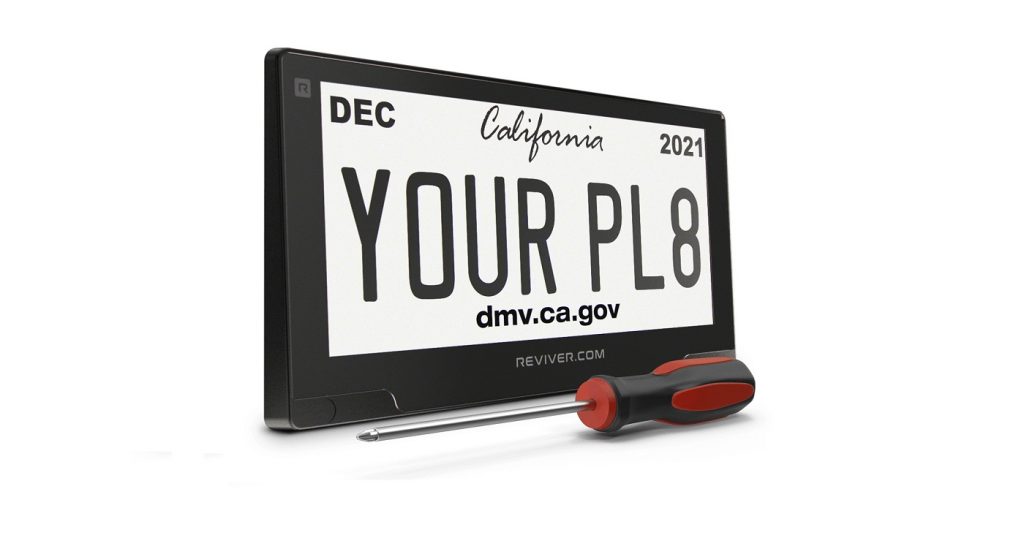 Reviver also offers a more expensive version of the plate called the Rplate Pro, which features GPS tracking and can relay important telematics like vehicle speed and miles driven. This model is mainly used by fleet operators, Reviver told the Free Press. 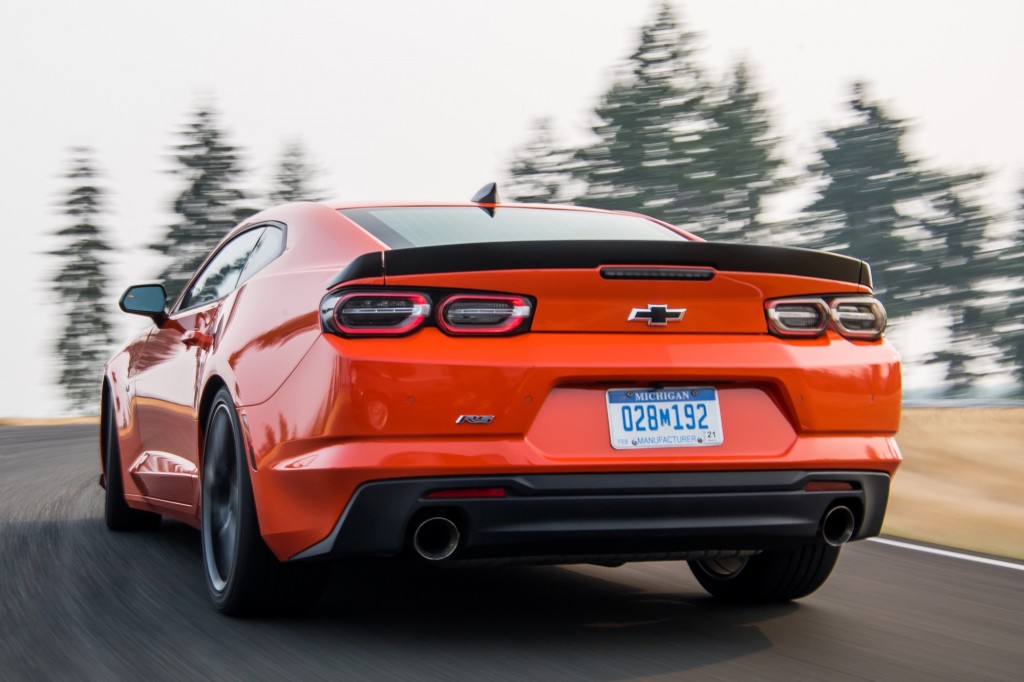 While this is an aftermarket product that seems like a bit of a gimmick at the moment, digital license plates could one day be the industry standard. Automakers may eventually integrate digital plates into their vehicles from the factory, as well, which could completely negate the need for metal plates, in-person renewal, and registration stickers.

This technology could also remove the age-old problem of license plates negatively affecting the front and rear end styling of a vehicle, giving automakers more freedom to integrate the plates into the vehicle’s exterior design.

Subscribe to GM Authority as we bring you the latest General Motors news coverage.