The all-new mid-engine Chevrolet Corvette C8 was designed from the ground-up to impress on the racetrack, so it should come as no surprise that the competition-spec model, also known as the C8.R, had the right stuff to bring home the 2020 GT Le Mans Manufacturers Championship title for the Corvette Racing team. 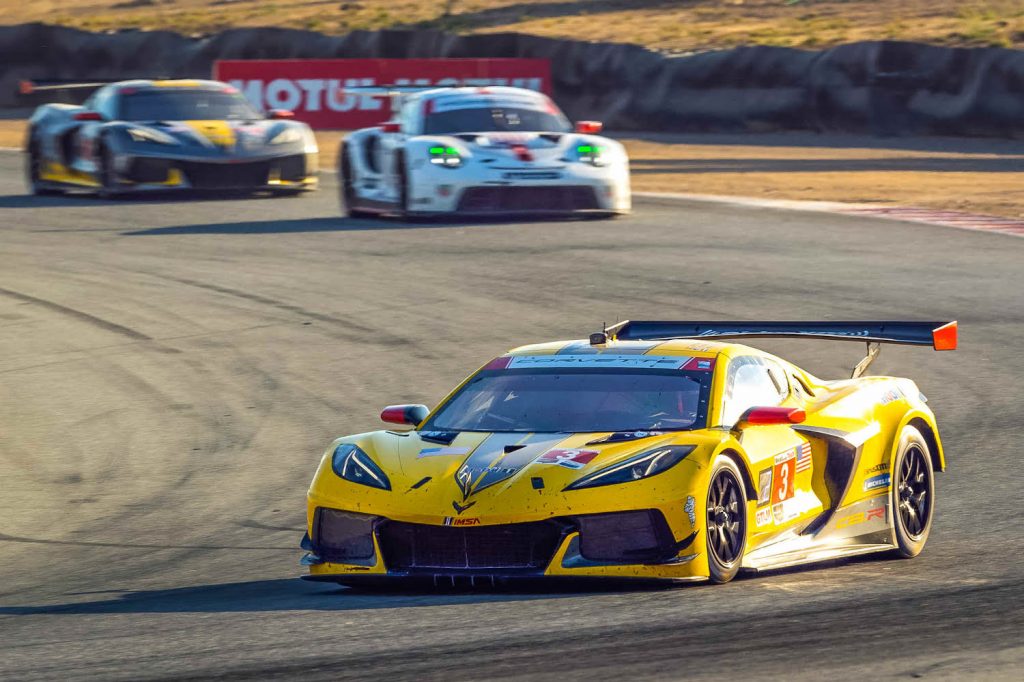 Corvette Racing acknowledged the impressive title win with a brief video, chronicling the C8.R’s many accomplishments throughout the season. Highlights include some 3,800 completed laps, 13 podium finishes, and six class victories.

The 2020 season marks Corvette Racing’s 13th GT Le Mans Manufacturers Championship title. Making the accomplishment even more impressive is the fact that 2020 was the C8.R’s first year in competition.

Corvette Racing secured its clean sweep of GT LE Mans Titles by crossing the start line at the 12 Hours of Sebring last month, the final round of the 2020 IMSA WeatherTech SportsCar Championship. 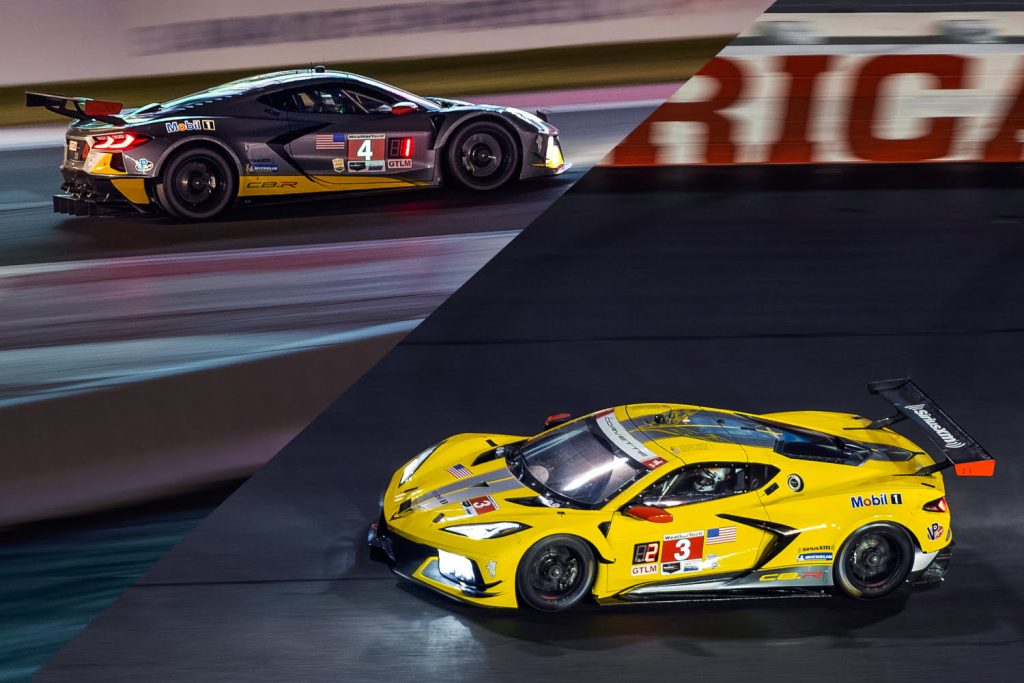 Prior to Sebring, Corvette Racing’s Antonio Garcia and Jordan Taylor drove the #3 C8.R to a second-place win at Laguna Seca, handing the team enough points to win the Drivers and Team titles. As such, Corvette Racing simply needed to start at Sebring to secure the Manufacturers Championship, which it did.

“The first season for the Corvette C8.R has shattered all of our expectations,” said GM president Mark Reuss following the results announcement. “The success of the Corvette Racing team wouldn’t be possible without the close link between the crew and the Corvette engineering team. It has been great to watch these two teams work closely together to learn from each other. I can’t wait to see what next season brings.”

The Corvette Racing C8.R is said to share more parts with its street-going equivalent than any Corvette race car prior.