Longtime Corvette Racing boss Doug Fehan is stepping away from his position with the team after 22 successful seasons.

Fehan was named program manager of Corvette Racing from its inception in 1996 and has remained in the role ever since. He worked with the Chevrolet Motorsports team to develop the C5-R racecar ahead of its debut in January 1999 at the Rolex 24 at Daytona. In the 22 seasons since, Corvette Racing has racked up 14 team championships, 13 manufacturer and driver titles, and 113 race victories. He also helped develop three more generations of Corvette race cars in that time – the C6.R, C7.R and mid-engine C8.R. 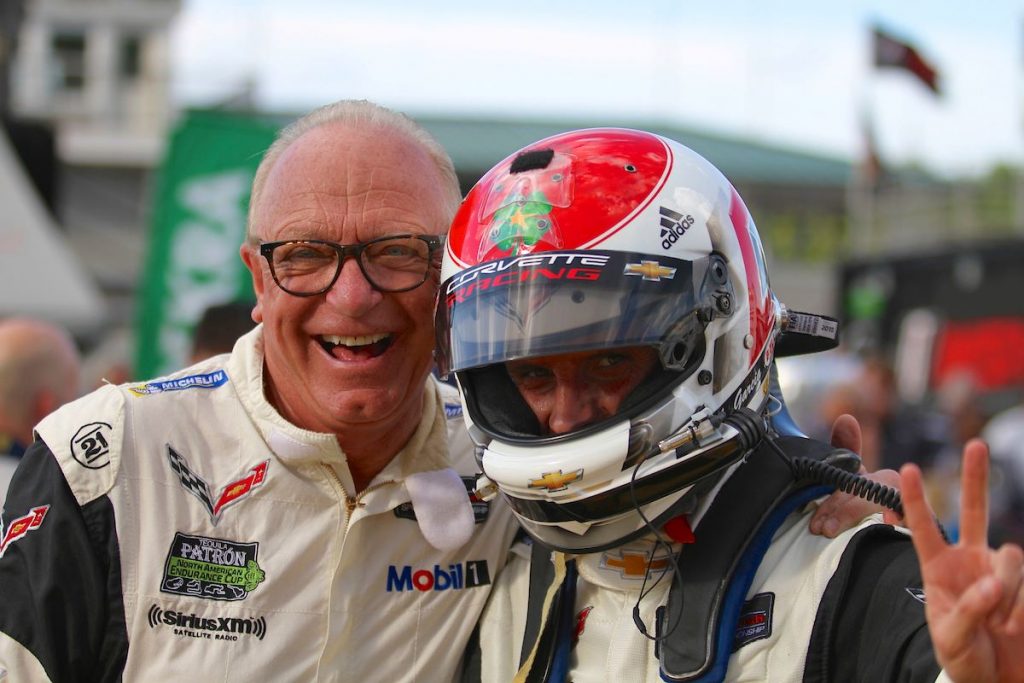 Doug Fehan steps away from Corvette Racing as the team comes off one of its strongest seasons. The Pratt & Miller-run program took both the driver’s and manufacturer’s championship in the IMSA GTLM class this year, winning six races in the process. 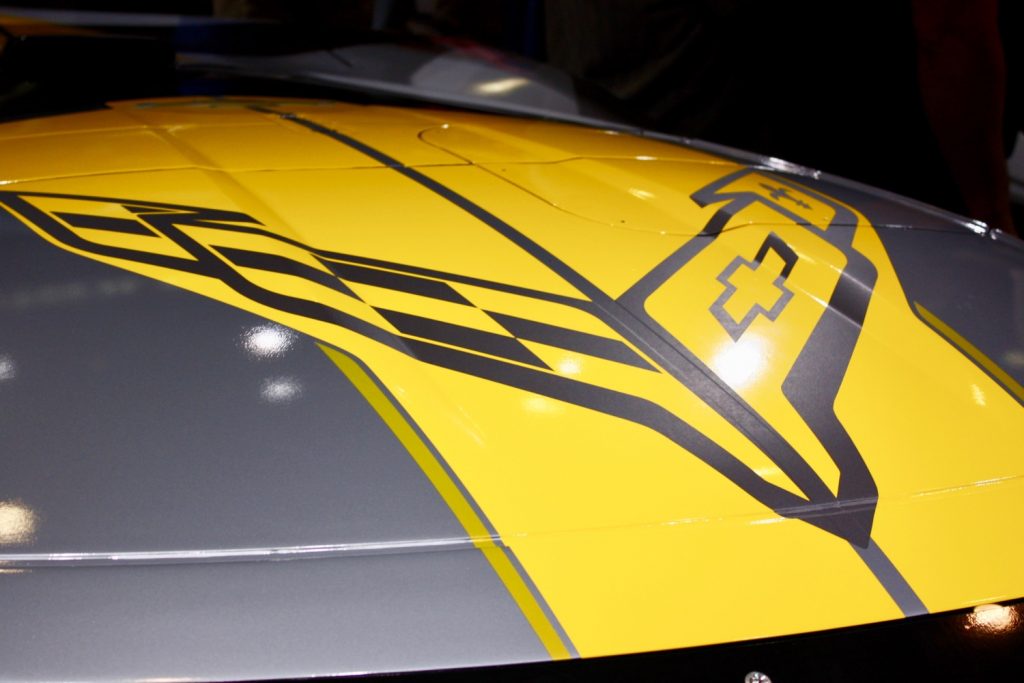 “Doug’s contributions to Corvette Racing go far beyond the unparalleled successes on the race track,” said Jim Campbell, Chevy’s vice president of performance and motorsports. “He developed strong relationships between Corvette Racing and the Corvette Engineering, Design, Powertrain and Marketing teams, and a variety of corporate sponsors, along with the various series and sanctioning bodies in which Corvette Racing competed.

“Doug’s passion and enthusiasm created an incredible connection with race fans around the world. Any fan who met Doug will never forget him.” 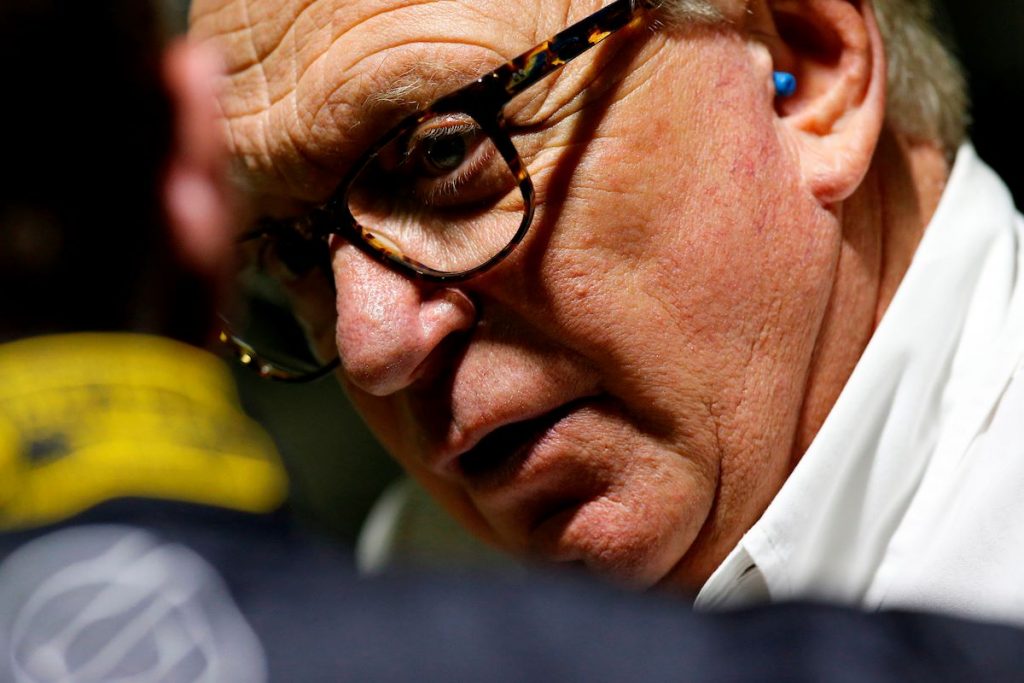 Chevy says a replacement for Doug Fehan will be named at a later date. It is not clear if Fehan’s resignation is related to the recent acquisition of Pratt & Miller by Oshkosh Corporation. Pratt & Miller, which has run the Corvette Racing program from the beginning, indicated its racing programs would not be affected by the change in ownership of the company.