A class-action lawsuit has been filed against General Motors over the problems some owners are experiencing with the Chevy Bolt EV battery pack.

Lawfirm Chimicles Schwartz Kriner & Donaldson-Smith filed the nationwide class-action lawsuit on behalf of plaintiff Andres Torres. The law firm claims that when the lithium-ion battery pack in the Chevy Bolt EV is “charged to full, or very close to full,” it can pose a risk of fire. It also says that GM’s only fix for the problem is a software update that limits the maximum state of charge to approximately 90% battery capacity, thereby reducing the amount of mileage that these vehicles can otherwise travel on a full charge. 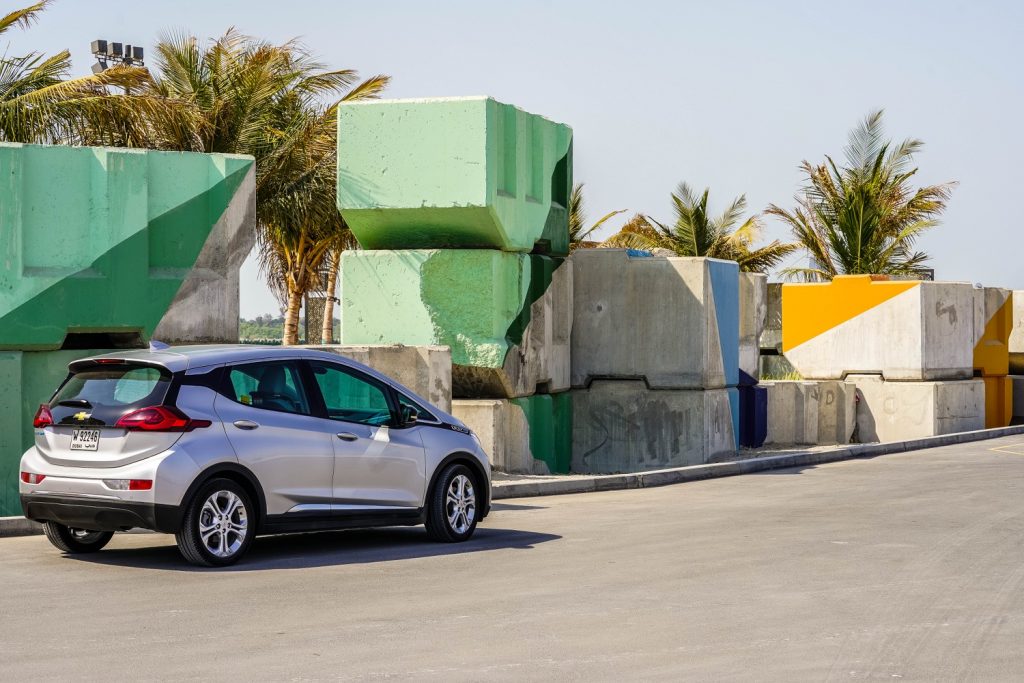 The complaint accuses GM of violating the Illinois Consumer Fraud and Deceptive Practices Act and the Magnuson-Moss Warranty Act, along with fraudulent concealment/fraud by omission. It also accuses GM of breaching its express and implied warranties on its vehicles. The plaintiff is seeking restitution and punitive damages as a result of “GM knowingly introducing defective vehicles into the marketplace and defrauding consumers across the country, and also an award for costs and fees and other relief,” the law firm says.

GM issued a recall for almost 69,000 units of the Chevy Bolt EV worldwide in November after it received five separate complaints of the battery packs in the vehicles catching fire. GM has not yet identified the root cause of the fires and has instructed dealers to install a software patch that limits the battery capacity to 90 percent of its limit as a sort of stop-gap measure. A more permanent fix for the problem is expected to arrive sometime in the New Year.

The National Highway Traffic Safety Administration has also launched an investigation into the Chevy Bolt EV battery fires. The safety watchdog has received three complaints from owners pertaining to the issue thus far and says all the fires started under the rear seat of the vehicle while it was parked.

Chevy Bolt Executive Chief Engineer Jesse Ortega said previously that the battery fires can be traced back to defective cells manufactured by GM supplier LG Chem in South Korea between May 2016 and May 2019. Only certain 2017, 2018 and 2019 model year Chevy Bolt EV models are believed to be affected by this problem.