Chevrolet Traverse sales decreased in the United States and Mexico, yet increased in Canada during the third quarter of 2020. The full-size crossover also recorded its first Q3 sales results in South Korea.

In the first nine months of the year, Traverse sales decreased about 26 percent to 84,012 units.

In the first nine months of the year, Traverse sales decreased about 19 percent to 4,107 units.

In the first nine months of the year, Traverse sales totaled 3,164 units.

In the first nine months of the year, Traverse sales decreased about 49 percent to 286 units. 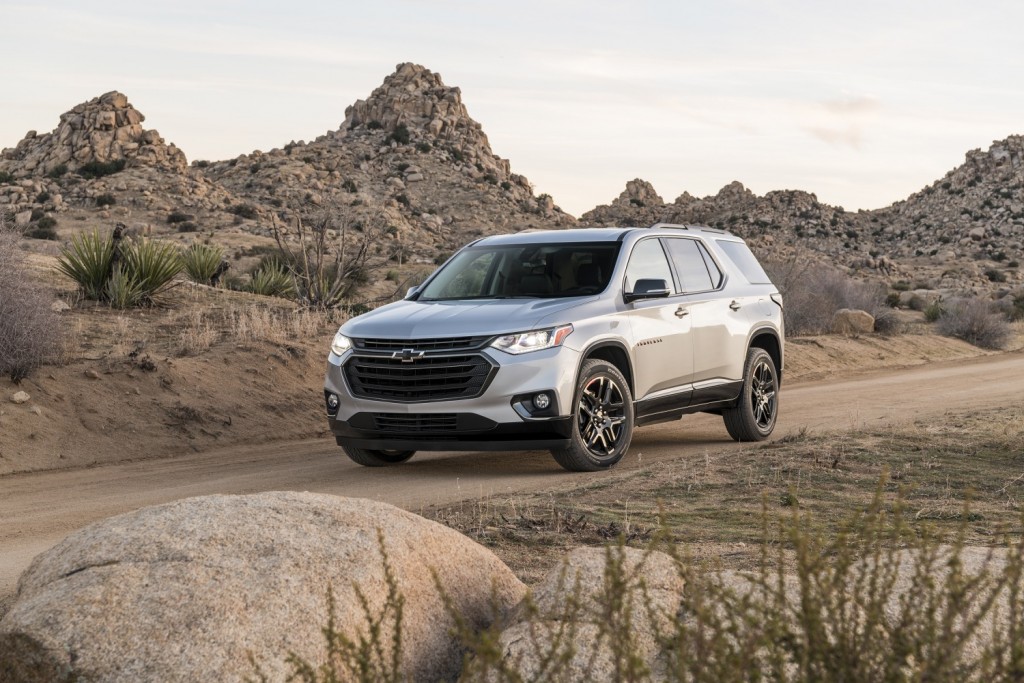 The Traverse held a 10 percent segment share during the quarter, behind the 19 percent commanded by both the Toyota Highlander and Ford Explorer/Police Interceptor Utility as well as the 11 percent held by the Honda Pilot. All other competitors held less than 10 percent segment share. Notable movement in the segment includes the Kia Telluride, which has shot up to be the seventh best-selling model in the segment, after finishing the previous quarter second-to-last. 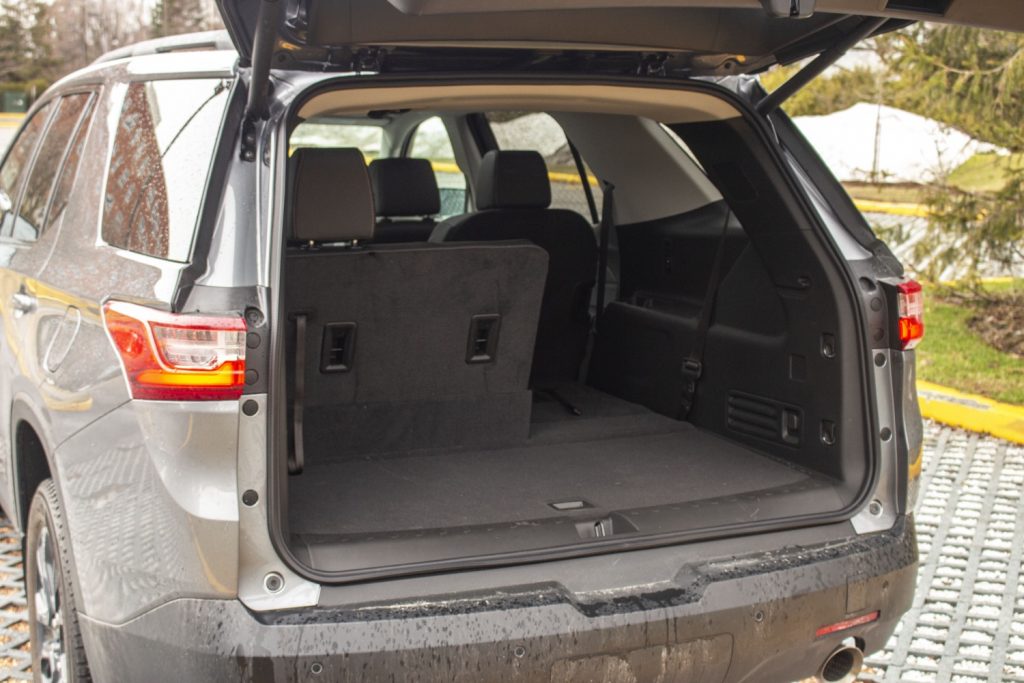 The decrease in Chevy Traverse sales during the third quarter of 2020 isn’t extremely surprising given the COVID-19 pandemic, which diminished customer demand as well as negatively impacted supply. The faster-than-average decrease in Traverse sales volume is attributed to the vehicle not having fully recovered from the 40 day-long UAW strike during Q4 2019, followed by the two month-long production stoppage caused by COVID-19. 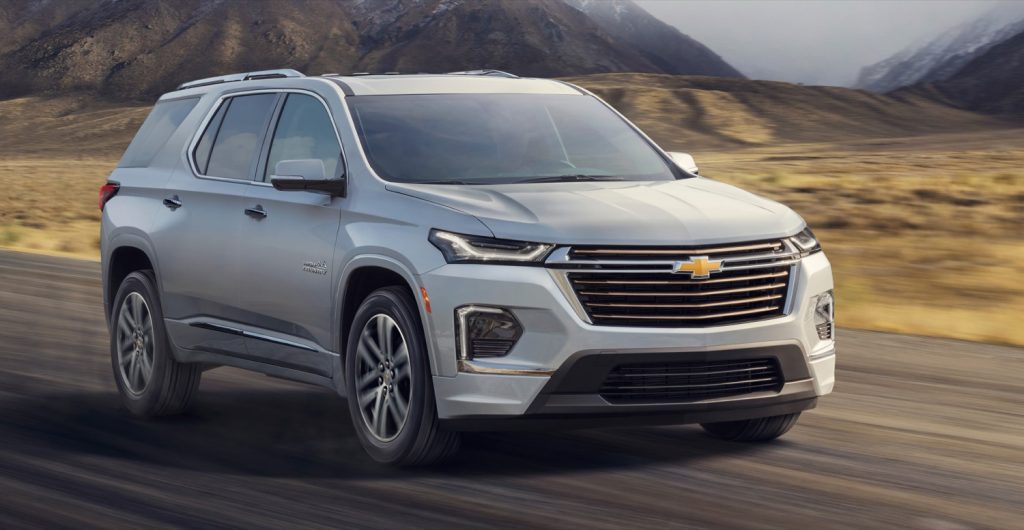 Other potential factors include increased competition from new entrants, such as the new Kia and Hyundai offerings or the all-new 2020 Ford Explorer, potentially indicating that the reason for the decline is product-related. Luckily, the Chevy Traverse will soon receive a refresh consisting of new front and rear fascias as well as several updates throughout the cabin. The refresh, otherwise known as a Mid-Cycle Enhancement (MCE), was initially planned and announced for the 2021 model year. However, complications brought about by the COVID-19 pandemic caused the update to be pushed back by one model year, so the Traverse refresh will now launch for the 2022 Chevrolet Traverse. 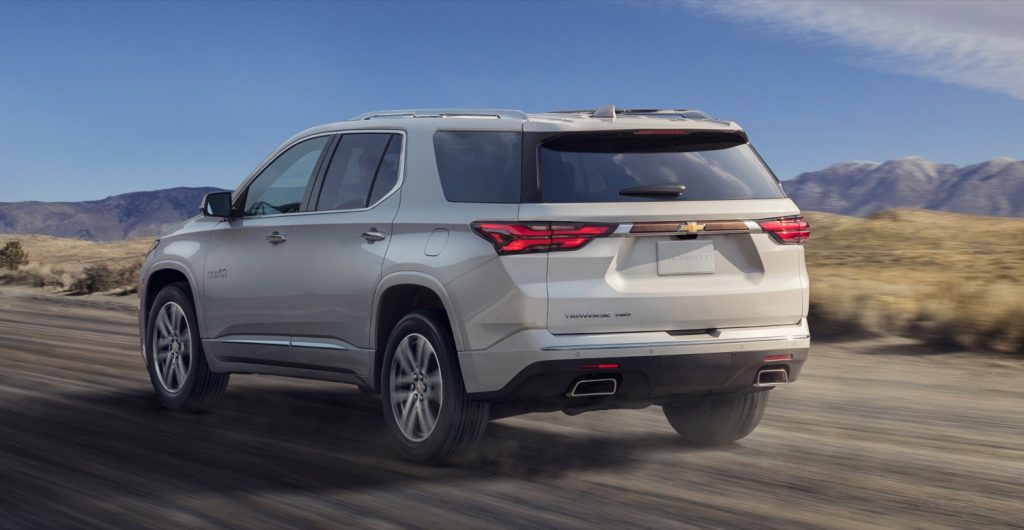